5 Most Haunted Houses in Mississauga 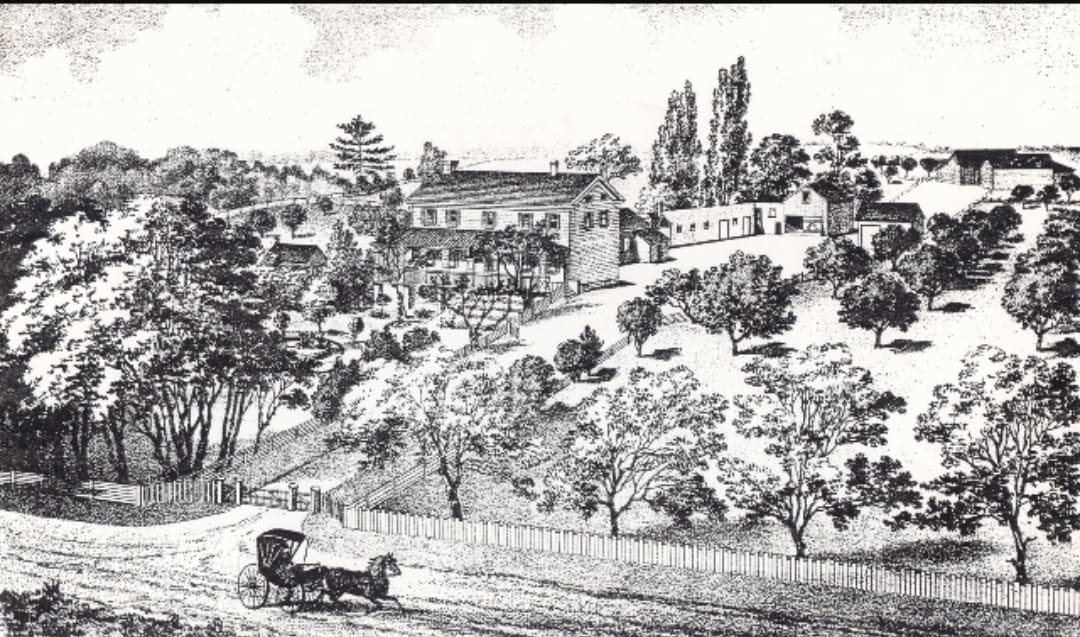 Mississauga has some buildings that are rumoured to be haunted, and some are restaurants that still serve the public to this day!.

Each of them have a tantalizing tale (or two) to share about the spirits who share the space – just ask the staff to share their stories! Whether its exploring the stories of a spirit named “Jessie” in Streetsville’s Franklin House, or the many, many ghost stories associated with the historic Cherry Hill House, we invite you to explore the “other side” of Mississauga’s history.

For those interested, pick up a copy of “Haunted Mississauga” the book by Terry Boyle.

The Inn was built between 1927 and finished in the 1930’s and was a grand summer home for the wealthy Watson family living in Rosedale. The summer home, nestled in the beautiful Sawmill Creek Valley in Mississauga was built for entertaining, but shortly after being completed, Watson passed away (and was buried nearby).

Over those years there have also been many reports of ghost sitings, the most common one of a man tending the fireplace in the great hall. Read all about on their wesbite> Some paranormal events have taken place here. It’s said that a ghost of 3-year old girl has been seen on stairs (apparently died in an epidemic of some kind). She’s known as Louise/Louisa or Martha. Other “spirits” have also been documented by employees but the details are unclear at this time. Three spirits are believed to haunt this house. The most prominent being William Barber’s 3-year old daughter Louisa who died in 1860. The family who owned the house in the early 1900’s had a handicapped daughter who would be locked in the basement under the stairs while company was over.  Sometimes, a jingling sound can be heard in the restaurant which some say is the sound of her rattling the door to get out.  Although you do not see the door move or the handle move, the noise is still heard a hundred years later. Franklin House is one of our certified haunted buildings according to author Terry Boyle who wrote about the house in his book Haunted Places in Mississauga. “They held a séance here once and discovered that the ghost, a young woman known as Jessie, is a benevolent spirit and should be left alone. This benevolent spirit is known to have some Poltergeist abilities and there are stories about her turning on and off lights, letting a dog out at night, and setting up a pool table with beer bottles.” According to S.O.P.S (Southern Ontario Paranormal Society), the Cherry Hill House is one of Canada’s top haunted landmarks. One of the most fascinating stories to come out of Cherry Hill had to do with the marriage of the youngest Silverthorn son, George. He had gone to California to seek his fortune in the gold rush and returned home to marry. After the ceremony, guests were gathered in the home celebrating the nuptials when a knock came to the door. George answered and went outside to discuss something with the visitor. He was never to be seen again and no trace of him was ever found. It was said that whenever his disappearance was ever discussed in Cherry Hill, the front door would open and close on its own. Read more> Cherry Hill House – from the 1877 Historical Atlas of Peel County 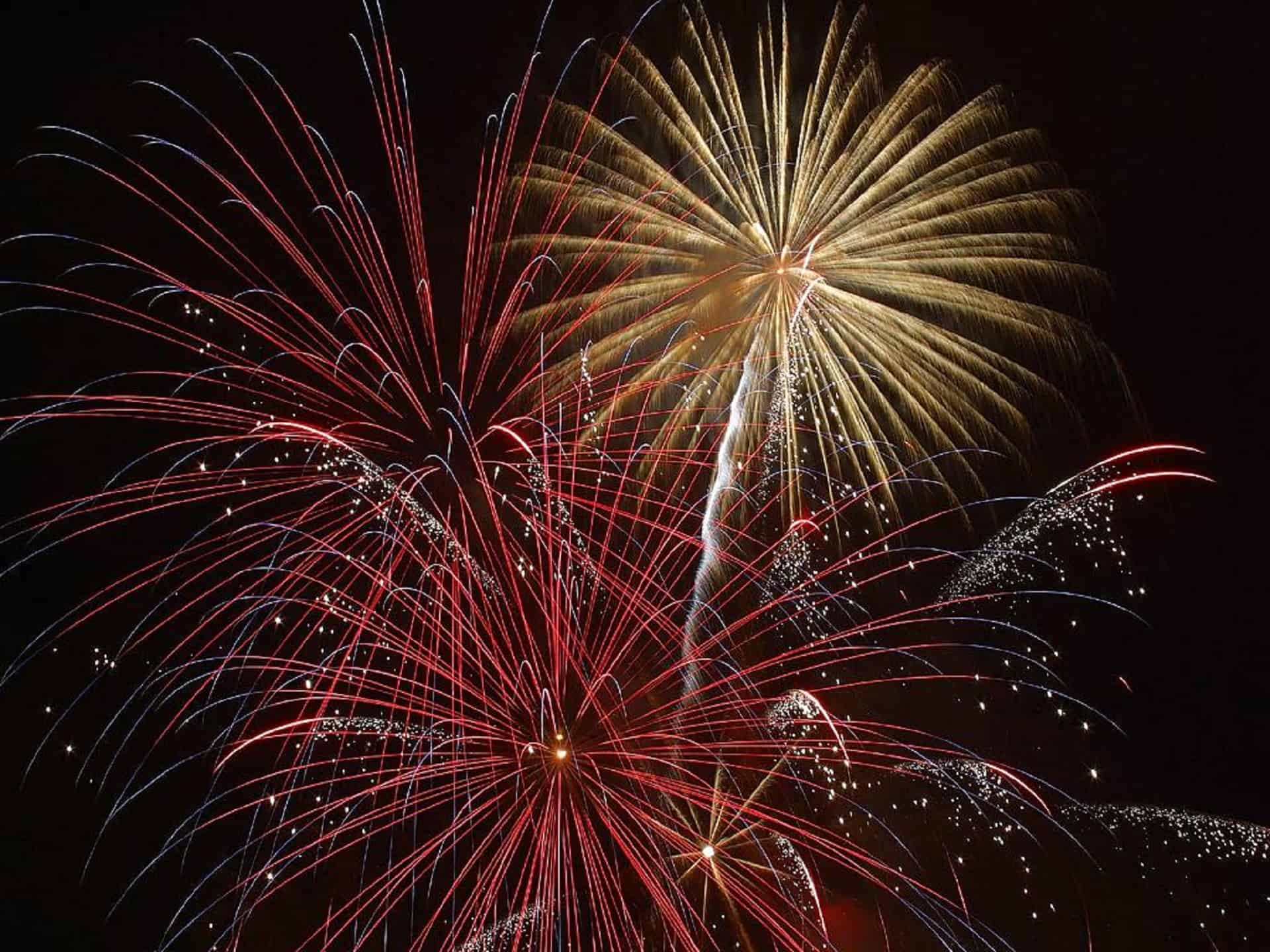 POLL: Mississauga and Brampton residents say 2022 will be a better than 2021 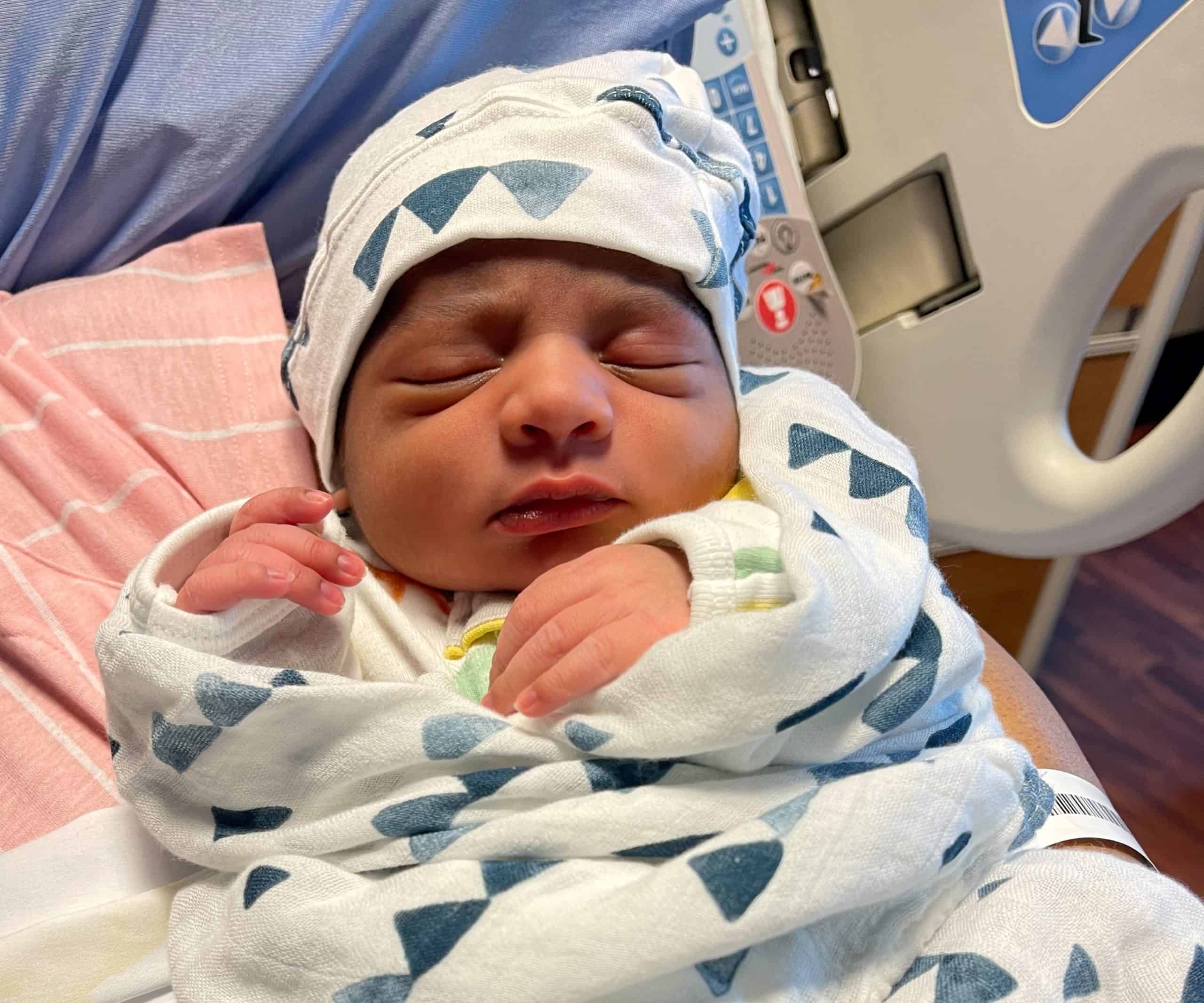