5 most expensive homes for sale in Hamilton for November 2022 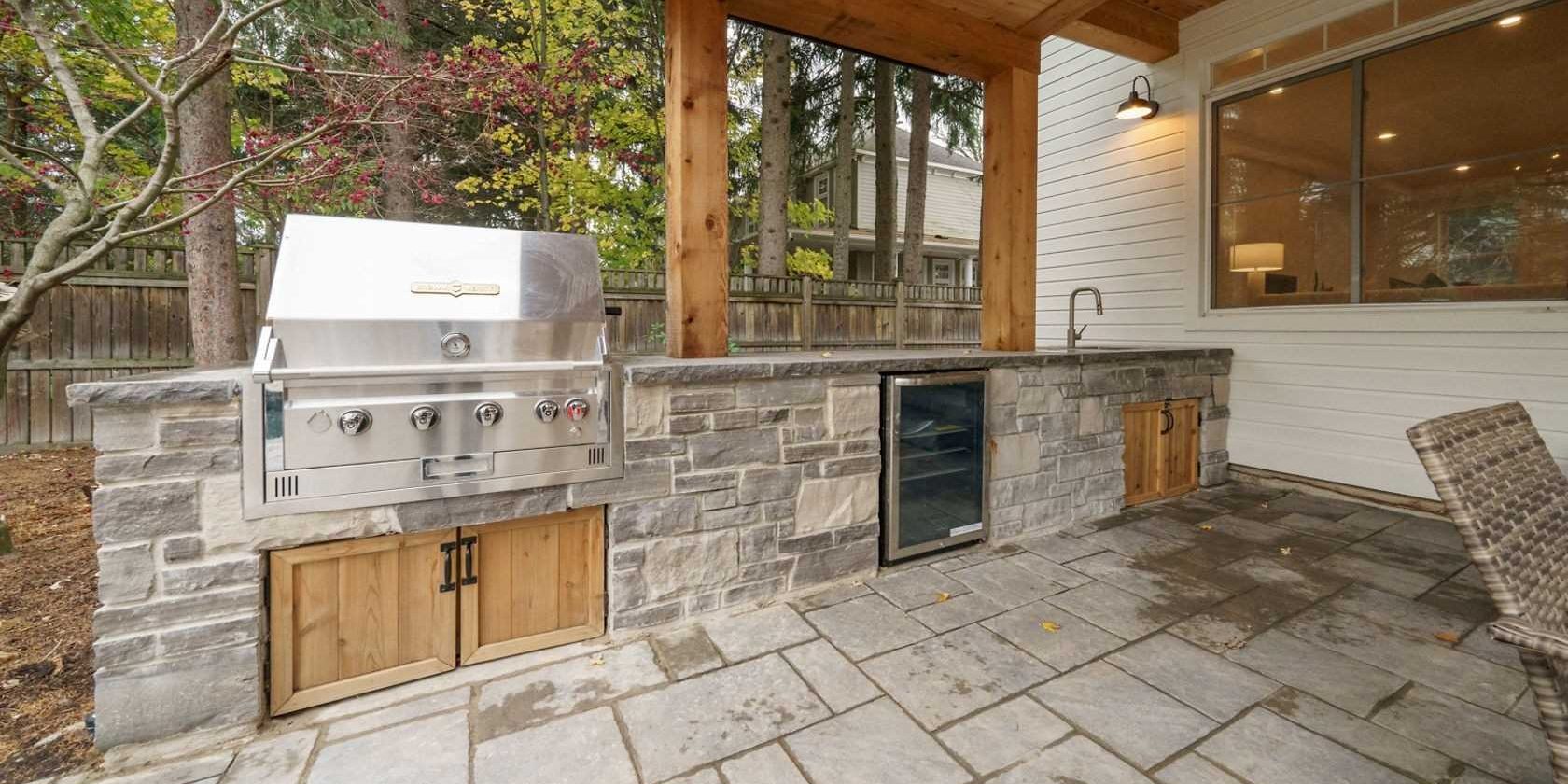 They all sold for below asking, but here are the five most expensive homes for sale in Hamilton for November 2022, according to Zoocasa.

The housing market in Hamilton has seen a shift, giving buyers more leverage due to an increase in supply in November — largely boosted by rising interest rates.

The Bank of Canada has raised interest rates seven times since March. Last week, the prime rate increased from 5.95 to 6.45 per cent.

According to Zoocasa, Hamilton–Burlington home prices have significantly changed since the initial rate hike, dropping by 21.71 per cent. The average home in the area was $1.07 million in February. In November, the average home sold for just over $830,000.

In fact, the five most expensive homes listed last month sold for below the asking price.

Here are the five most expensive homes for sale in Hamilton, according to Zoocasa’s November data:

The 1890 Victorian-era home, equipped with five bedrooms, three bathrooms, and parking for five vehicles, sold for $1.57 million — nearly three per cent less than the asking price. The average home in the Durand neighbourhood sold for $536,000 in the same month, making this property nearly three times more expensive than the rest. 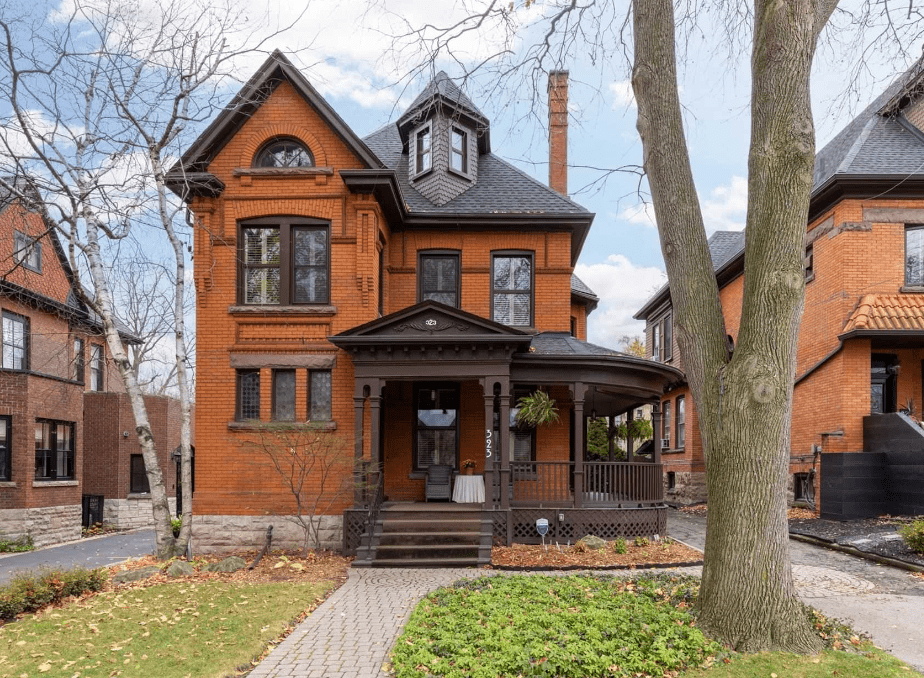 This modern home in the Flamborough suburbs has three beds, three baths, and parking for 12 vehicles. The two-storey house sold for $1,675,000 — about $65,000 below the asking price. 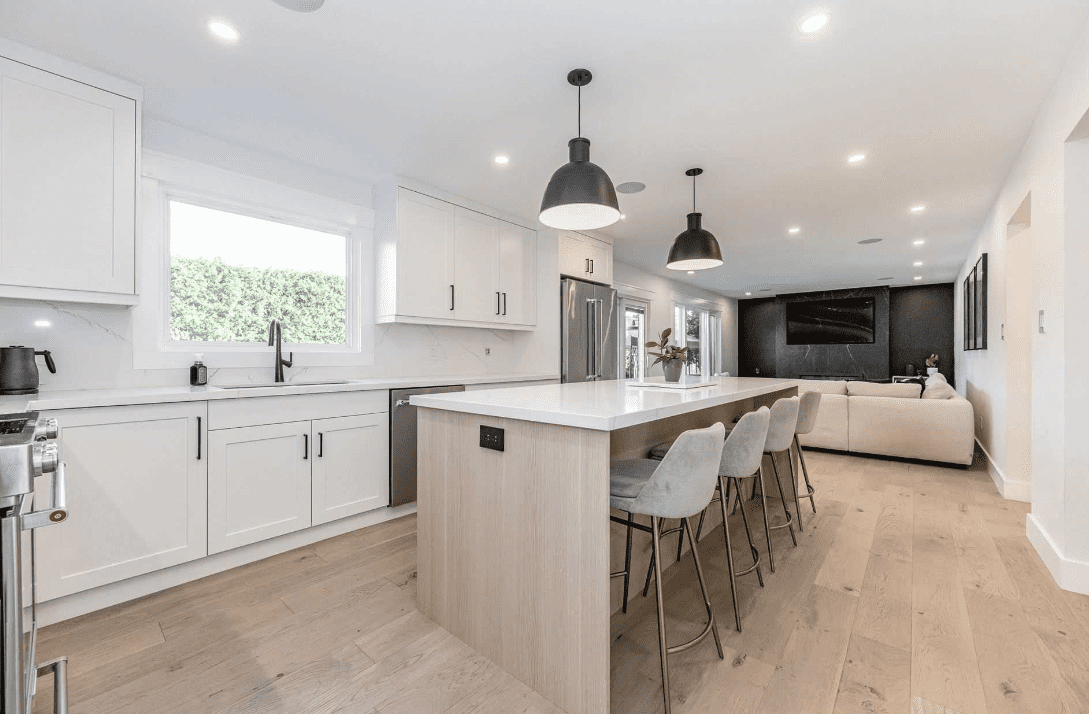 Virtually brand new and with more than five acres of land, this home received nearly half a million dollars in upgrades before it hit the market. The home sold for $340,000 under asking, but still closed for $1.95 million. 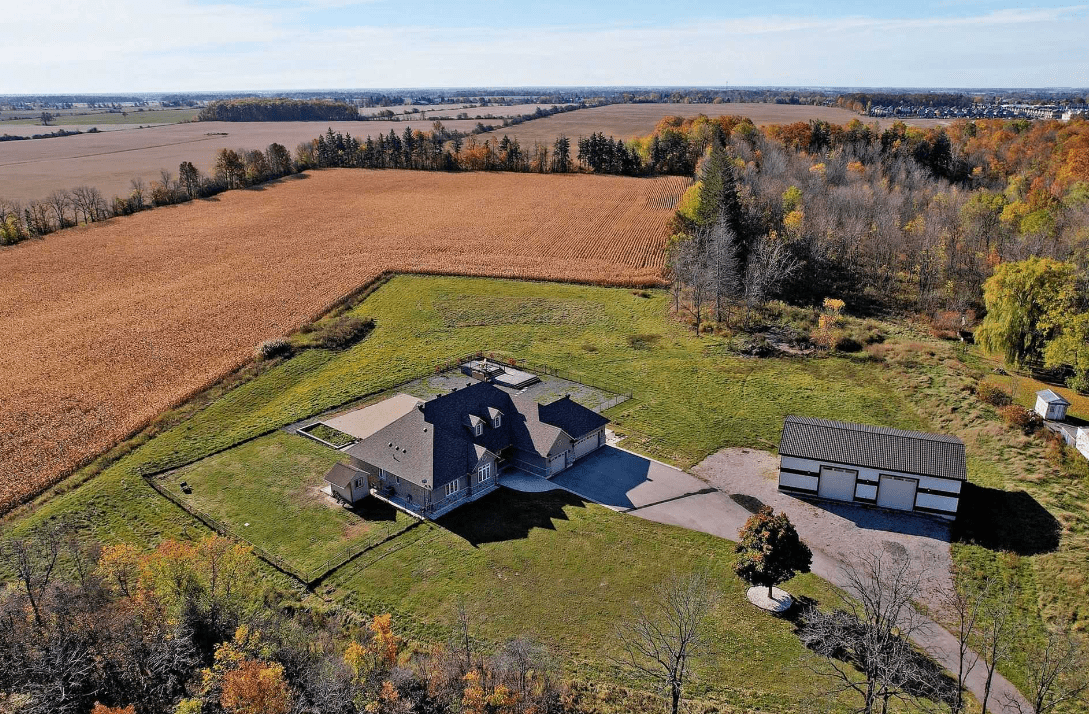 The closest you can get to living on the sun, this 3,000-square-foot house is in a closed neighbourhood at the top of Dundas hill. The property was listed for $2.4 million and $2.27 million this year before finally closing at $2.13 million in November. 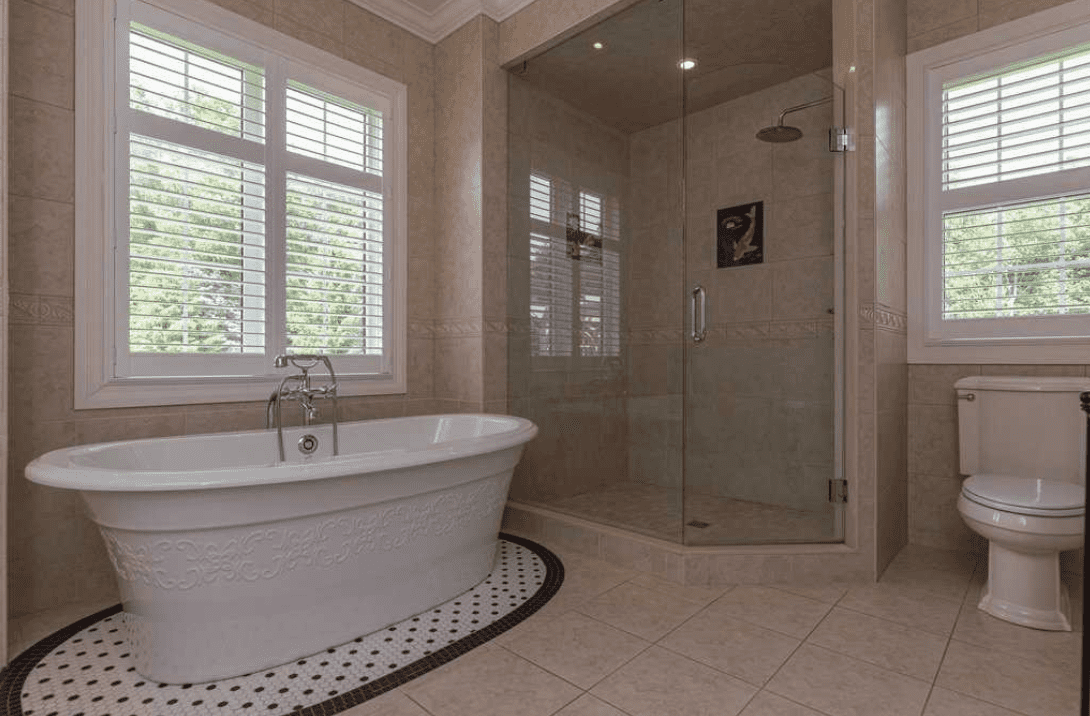 What will 5,000 square feet cost you? In the Parkview Heights neighbourhood, it could cost you $3.15 million.

This property is a story unto itself after it was purchased in the summer of 2021 for $1.78 million when the market was white-hot and received enough upgrades to sell for an additional $1.27 in Nov. 2022. 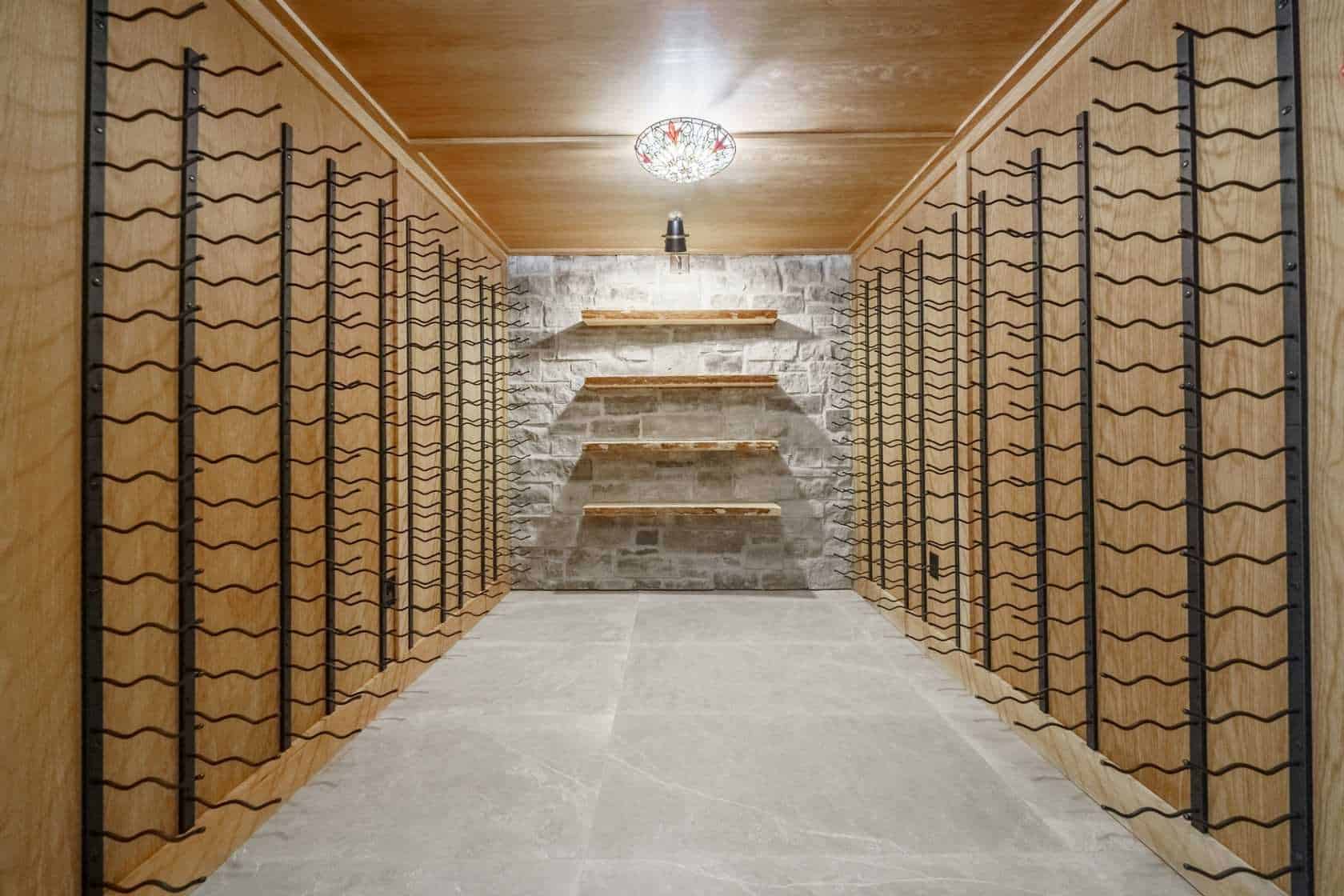