5 most ‘affordable’ homes for sale in Hamilton 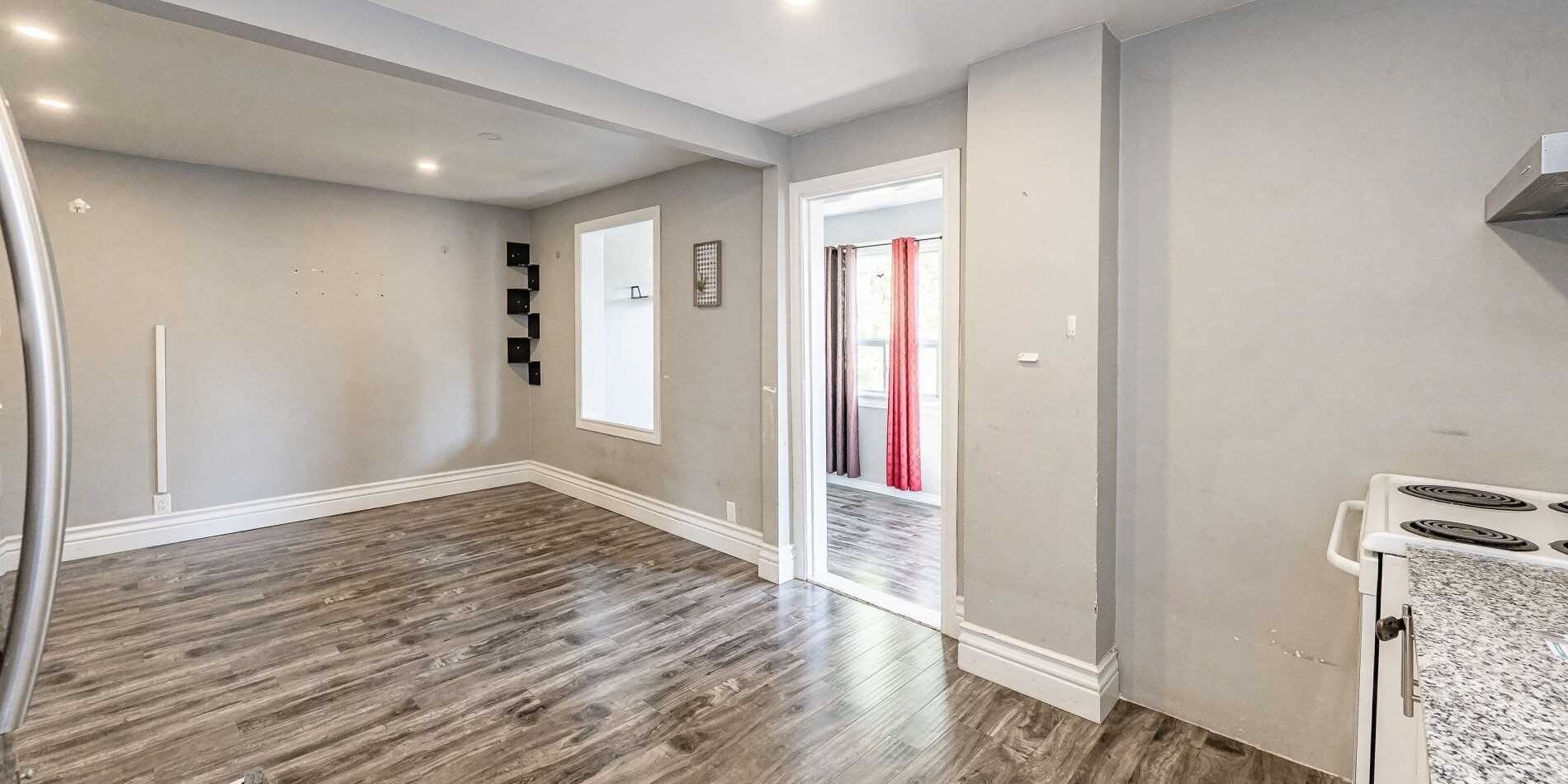 Here are the five least expensive homes for sale in Hamilton, according to Zoocasa.

The term “affordable” is used here in a technical sense, but “least expensive” is probably more accurate considering the Hamilton real estate market.

Still, the housing market in Hamilton has balanced in recent months, giving buyers more leverage due to an increase in supply — largely boosted by rising interest rates.

The Bank of Canada has raised interest rates seven times since March. Last week, the prime rate increased from 5.95 to 6.45 per cent.

According to Zoocasa, Hamilton area home prices have significantly decreased since the initial rate hike, dropping by 21.71 per cent. The average home in the area (including Burlington) was $1.07 million in February. In November, the average home sold for just over $830,000.

Here are the five least expensive homes for sale in Hamilton, according to Zoocasa’s November data:

Three beds, one bath, and 1100 square feet — this century-old home is located behind the Centre on Barton in Hamilton’s lower-east end. The home remained on the market for more than a month before selling for $385,000, which was $40,000 below asking. 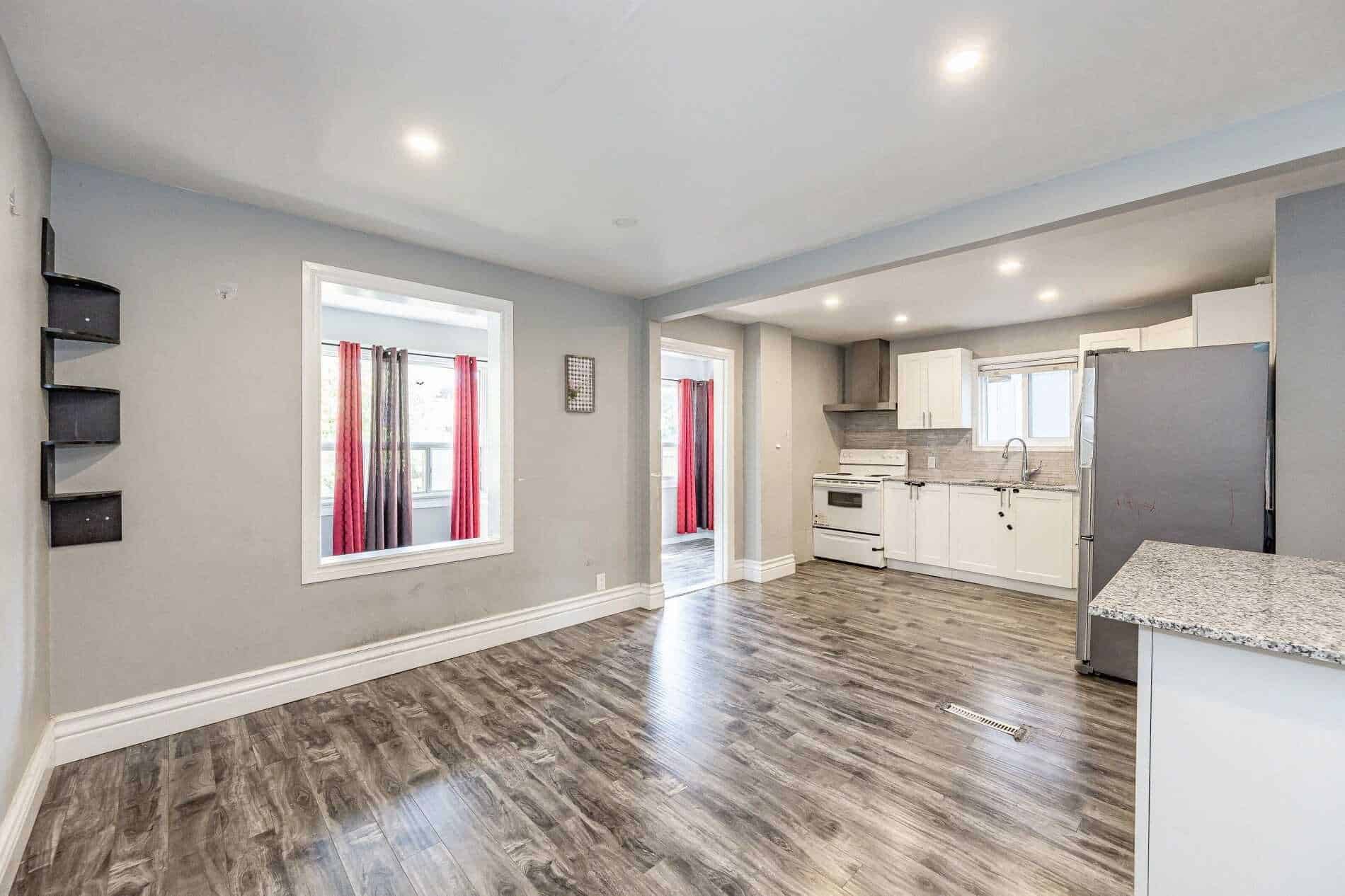 Located on a street that leads directly to Gage Park, this home does not have on-site parking, but it does have three beds, two baths, and 1100 square feet. Due to the renovations required, the property was marketed toward investors and first-time home buyers. This home closed at $380,000 after it was listed at $349,900. 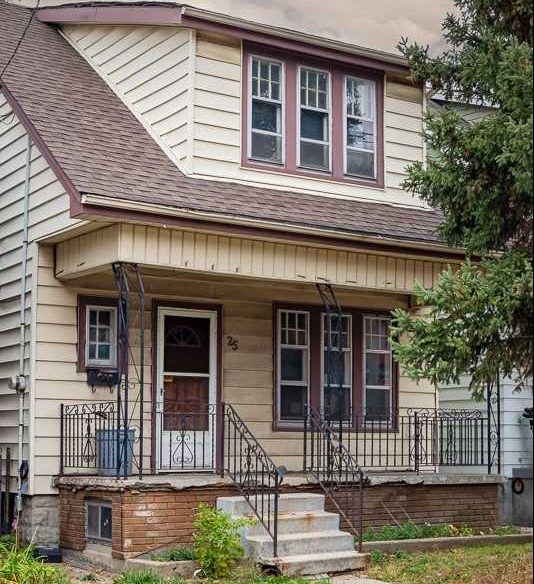 One of the two condo units that made the least expensive list, this unit at the corner of Victoria and King William St. comes in just below 700 square feet and contains two bedrooms and one bathroom. It was listed for $374,900 in September, $349,888 in November, and eventually sold for $360,000. The unit also comes with a parking spot and a $525 maintenance fee. 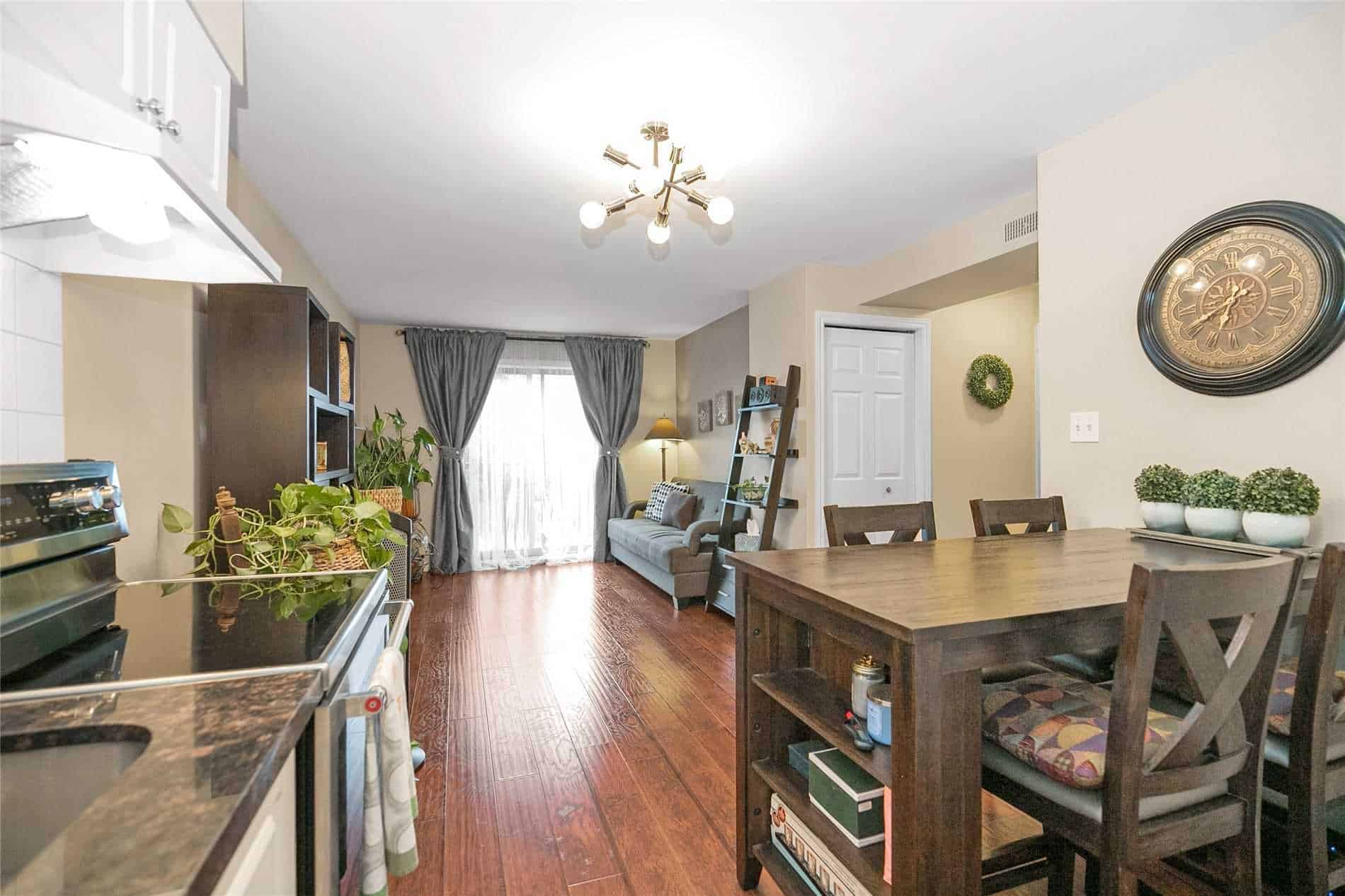 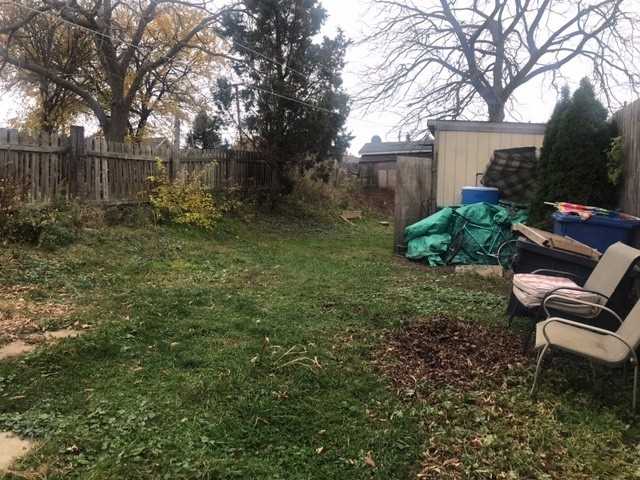 Unsurprisingly, the least expensive home sold in Hamilton in November was a condo unit. The square footage is just below 600, and there is a $635 monthly maintenance fee, but the one-bed, one-bath west end comes with underground parking. It sold for $280,000, a couple of thousand dollars over asking. 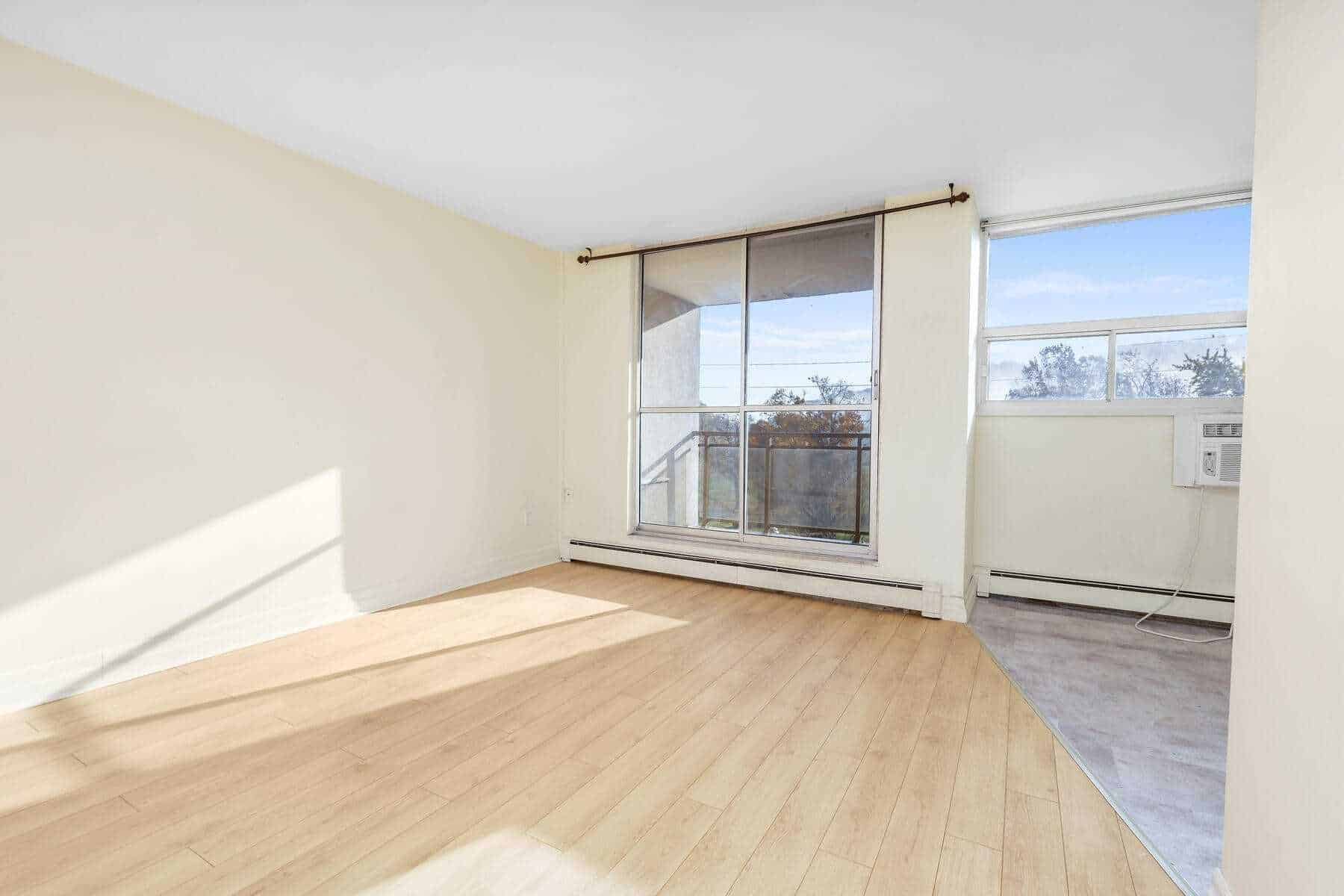