5 Hidden Gem Shows at the Living Arts Centre in Mississauga

This fall and winter, some of the best in entertainment is coming to the Living Arts Centre in Mississauga!

Whether it's riveting theatre, a blood-pumping concert, or a dance performance, the LAC is the city's premier location for stunning shows and entertainment you can't get anywhere else.

Get some friends together for a night out and check out some of these exciting shows:

Award-winning puppeteer Joshua Holden puts on a show that is sure to surprise and delight the entire family. Join Joshua's right hand man, Mr. Nicholas, while he attempts to plan his daring escape to outer space. With singing, tap dancing, and an entertaining cast of puppets, The Joshua Show will have you smiling from ear to ear. "Mr. Holden has dedicated his shows to lightening the mood of all in the theatre, puppets and humans alike," raved the New York Times. Bring the whole family and visit the Living Arts Centre before the show for some Halloween-themed arts and crafts in the Atrium! 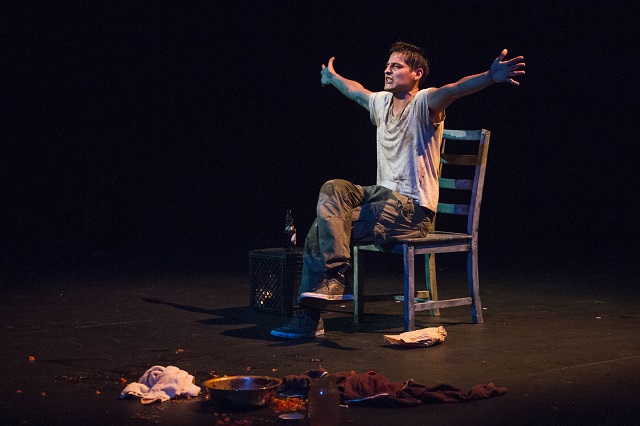 Described as both dark and comical, huff is the story of two Indigenous brothers coping with abuse and the death of their mother. This solo show is presented by award-winning Indigenous playwright Cliff Cardinal, a new voice in Canadian theatre known for his black humour and compassionate poeticism. The performance is sponsored by Pratt & Whitney Canada and supported by the Ontario Arts Council.

It's hard to believe that the Abrams brothers are only in their mid-twenties. This musical duo has shared a 16-year touring career internationally, playing some high-profile venues and festivals across Europe, North America, the UK, and Israel. Recently signed to Warner Music Canada, the Abrams brothers were also the youngest Canadian musicians to play the legendary Grand Ole Opry in Nashville, Tennessee. The two offer "a down to earth blend of fiddle, acoustic guitar, banjo, and sweet brotherly harmonies," says the Ottawa Citizen. The Abrams are on a fast-track to take their place as one of Canada's best-known country music duos! 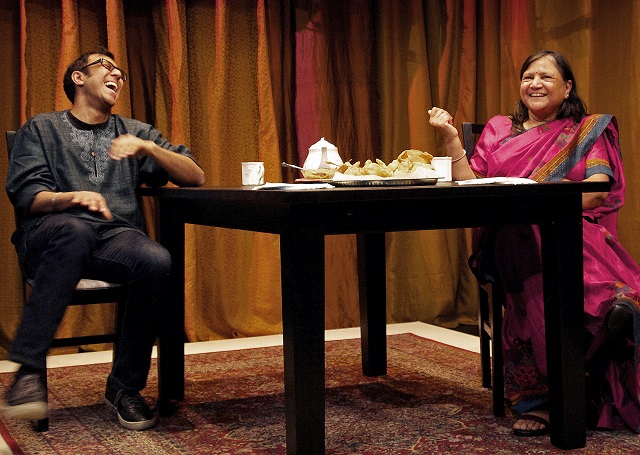 This critically acclaimed show tells the true story of real-life mother and son, Asha and Ravi Jain. When Ravi takes a trip to India his parents start introducing him to potential brides, but Ravi isn't sold on the idea of getting married yet, much to Asha's chagrin. Having had sold out runs across the world, Brimful of Asha is described as a "fresh, warm family drama" that tells a story of cultural and generational clash - one that many viewers may find themselves relating to more than they expected. 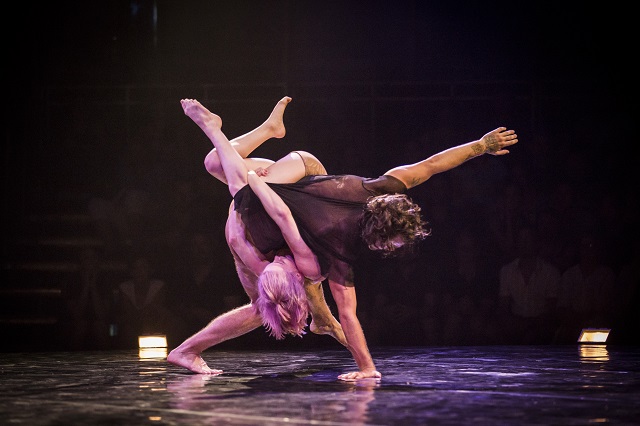 What better way to represent the concept of human connection than with an acrobatic performance? In Humans by Circa, a team often highly skilled acrobats will take the audience on a breathtaking journey of what it means to be human and trusting others to support our load. Circa is one of the most in-demand Australian arts companies in the world right now and is constantly pushing the boundaries of fearless performances and expressive humanism.

Diyet and the Love Soldiers 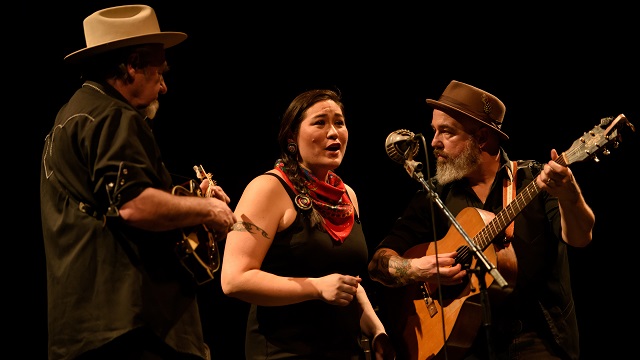 You've never seen a musical performance this culturally diverse and impactful! Born in the Kluane region of Canada's Yukon Territory, Diyet represents her multicultural roots with a collection of Alternative Folk, Roots, Country and Traditional Aboriginal melodies. Performing with husband and collaborator, Robert van Lieshout on guitar and foot percussion and multi-instrumentalist, Bob Hamilton, this musical trio tells the story of northern Indigenous life, as hard and difficult as it is gentle and beautiful. 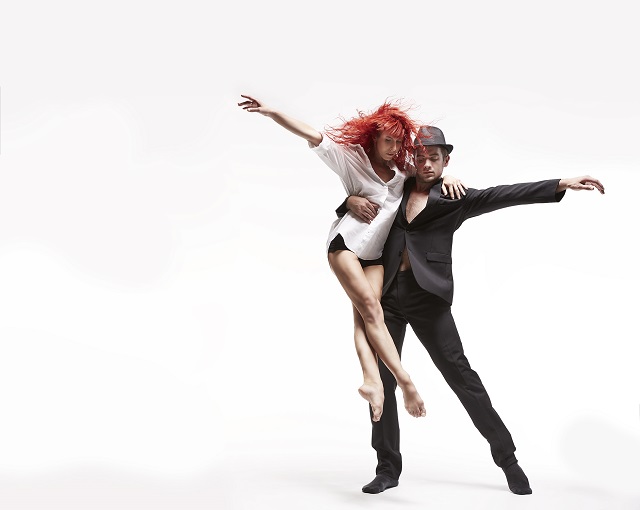 Inspired by Montreal poet, artist, and musician Leonard Cohen, The Ballets Jazz de Montreal (BJM) performs Leonard Cohen's Dance Me. Approved by Cohen himself, this exclusive dance program will be performed to his music through a series of acts, evoking the cycles of life, the colours of the seasons and nature's true elements. BJM is an internationally renowned contemporary dance company that combines different styles of dance with the aesthetics of classical ballet.

Dinner and show packages are available for select shows, and certain discounts apply when you buy multiple shows or group tickets, allowing you to save up to 20%.

Visitors to these performances should also be aware that they have access to completely free underground parking on weekends and after 6 pm on weekdays.

For more information on all of the shows this upcoming season, as well as ticket prices and discounts, visit their website at livingartscentre.ca.