5 Exciting Stores and Restaurants Opening in Square One Very Soon 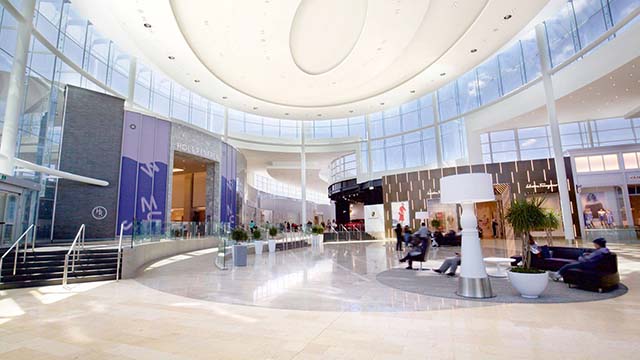 Over the past few years, Square One has changed quite dramatically, welcoming a host of new stores (many of them high end) and restaurants.

Not content to be tired or stagnant (nor should it be), Mississauga’s most iconic mall is often welcoming new retailers and dining establishments—and this year is no different. Over the past few months, the mall has announced that a number of new stores are going to set up shop in the shopping centre over the coming weeks and months.

Here’s a look at five places we think you might be most excited about:

This one is big. A very popular and on-trend ice cream joint–the kind that boasts around-the-block lineups and millions of Instagram selfies and Facebook check-ins–is headed to our neck of the woods. Want to know what’s even better? It’s coming with an incredibly popular Toronto-born taco joint. La Carnita and Sweet Jesus will be coming to the Food District at Square One as early as next spring. Both restaurants have made quite a name for themselves in Toronto — La Carnita’s location on College Street is known for its huge lineups, and Sweet Jesus has generated a large (albeit somewhat controversial) media presence since it first opened. Square One is already a great place to eat, and these restaurants will put it over the top. 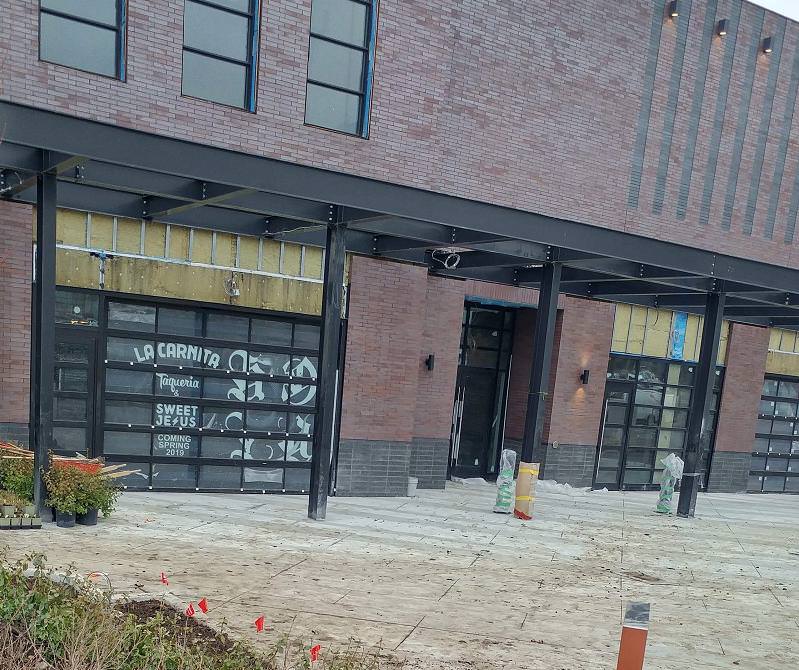 The Pie Commission, which operates two Toronto locations (including one on The Queensway in nearby Etobicoke), made the announcement in a Sept. 20 tweet. As far as the menu goes, Pie Commission offers personal sweet and savoury pies and a range of tasty side dishes. Some pies on the menu? Braised beef rib, beef n’ beer, butter chicken, chicken cheddar bacon mash, veg-licious, pulled pork and sausage rolls. Diners with a sweet tooth are also in luck, as the rest offers a number of dessert pies, including coconut pie and fresh fruit crumbles.

Here’s a look at some Pie Commission construction, courtesy of Mississauga-based construction company Build it by Design. 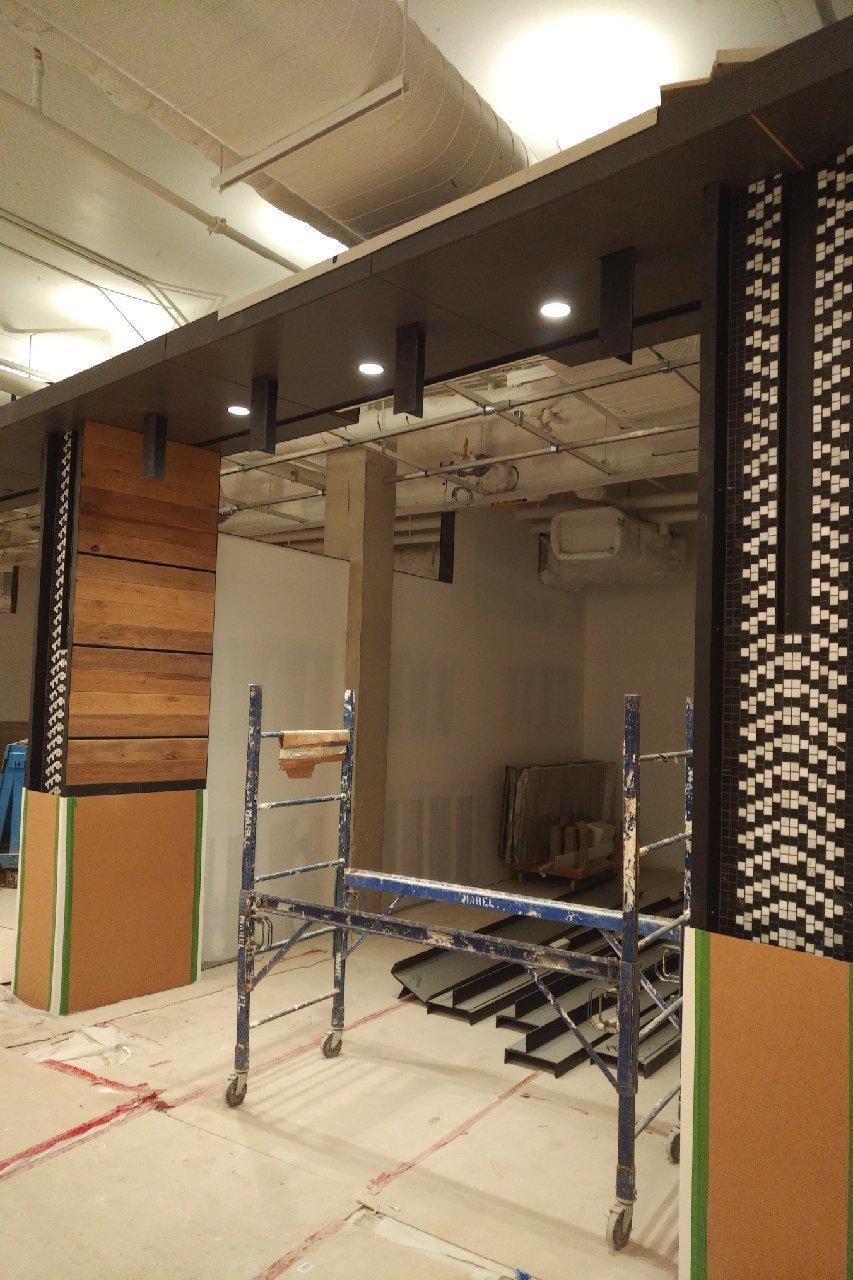 Remember that Food District we just mentioned? We actually only know of a few places that are coming for sure–the other tenants will be revealed in due time. As shoppers no doubt know, the mall’s west expansion development is well underway (Uniqlo, one of its biggest retailers, opened in November), and it’s going to bring an elevated experience for foodie tourists and locals alike. The Food District is opening in spring 2019 and it’ll have a focus on offering local, handmade and high-quality foods in a setting that embraces both new- and old-world food emporiums. With more than 34,000 sq. ft., the Food District will offer space to meet, explore and share the love of food through tastings, cooking classes, dinner parties, book signings and other special events. 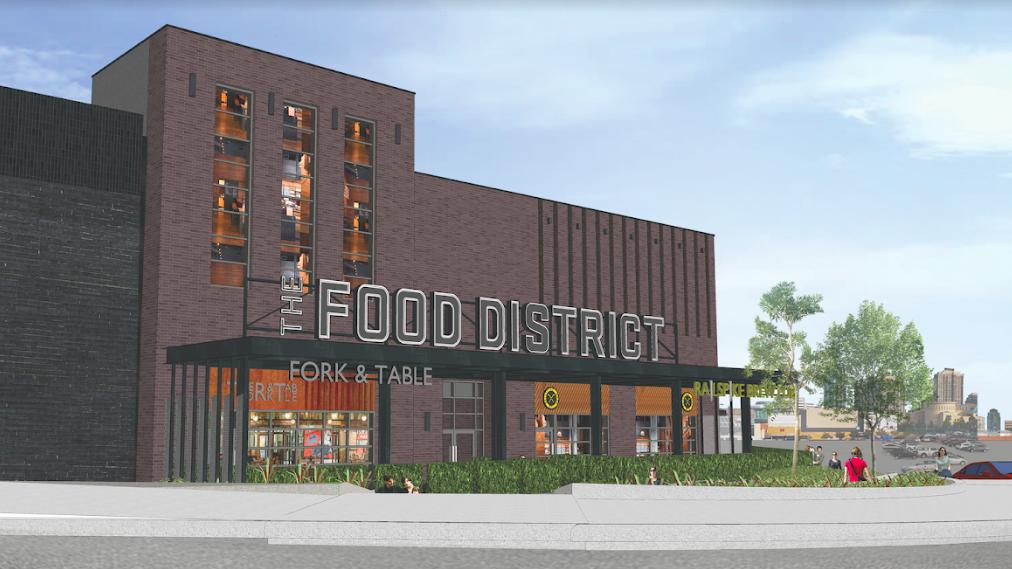 This one was a long time coming. On Labour Day weekend, we learned that Chapters—which has long been located on Rathburn Rd., in the Square One area—will be moving into the mall. Late this summer, Square One Guest Services confirmed that a brand new, much larger Chapters location (or Indigo, rather) will actually open up shop in the mall. While there is already an Indigo Spirit in the mall, the new location will reside where Target once stood.

The move makes sense, as several other major shopping centres have welcomed Chapters (which typically adopts the company’s fresher Indigo branding once it relocates) into their interiors. Now that Indigo is just as popular for its housewares as it is for Heather’s Picks, shoppers will no doubt love the one-stop shopping its new location will provide. 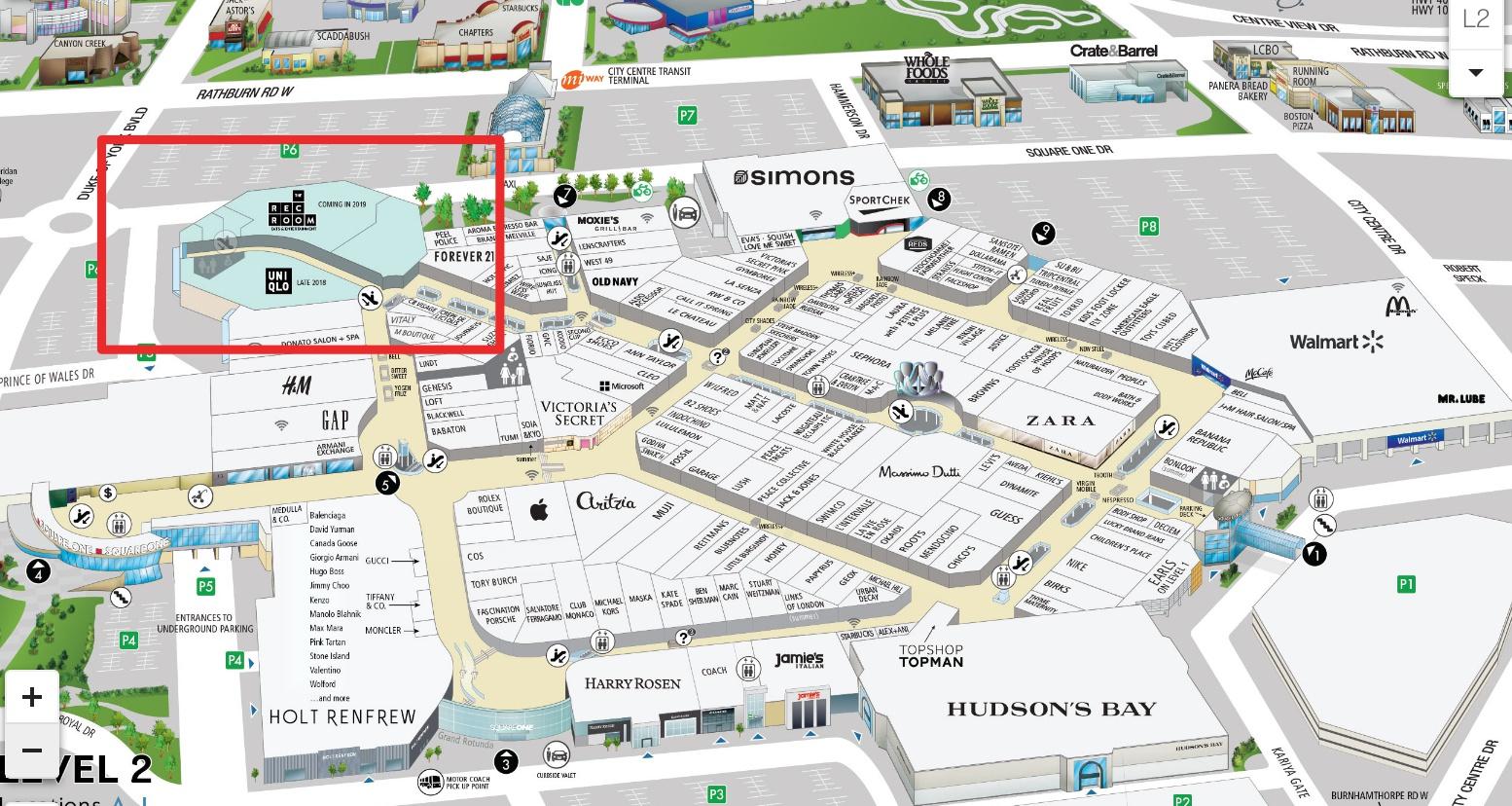 When this news broke, it was huge. A few months ago, Cineplex announced that it plans to open a brand new Rec Room location at Square One. If you haven’t heard of The Rec Room, Cineplex defines it as “Canada’s newest hotspot for ‘Eats and Entertainment.’” The Rec Room is basically a major entertainment complex that fuses food and activities. The Square One location will take shape in the north end of the complex (where Target was located) and will occupy about 44,000 square feet of space and two full floors. The facility will offer multiple restaurants—including an upscale casual one called Three10—bars, games and more. 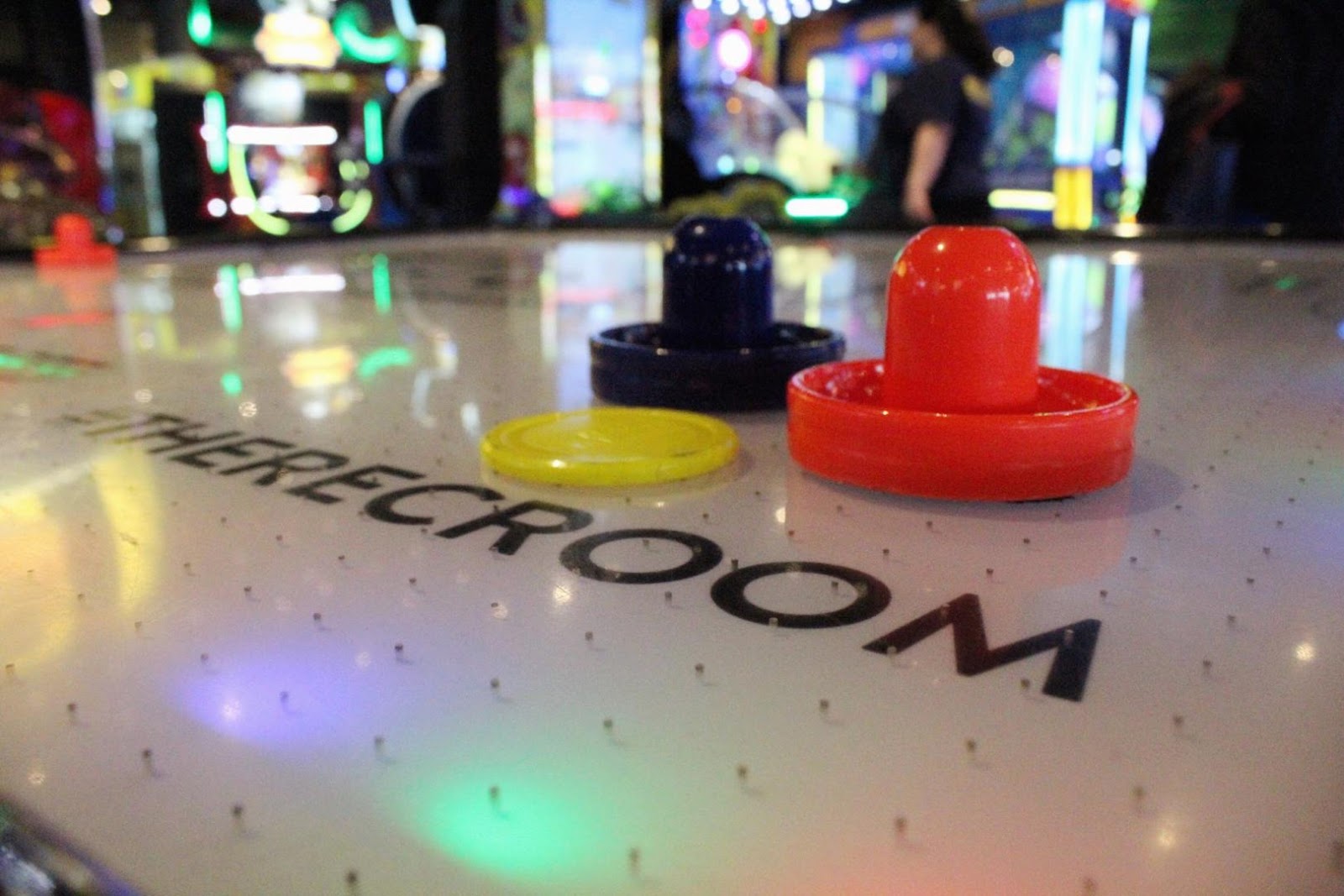