5 Craziest Things Witnessed at 5 & 10 in Cooksville 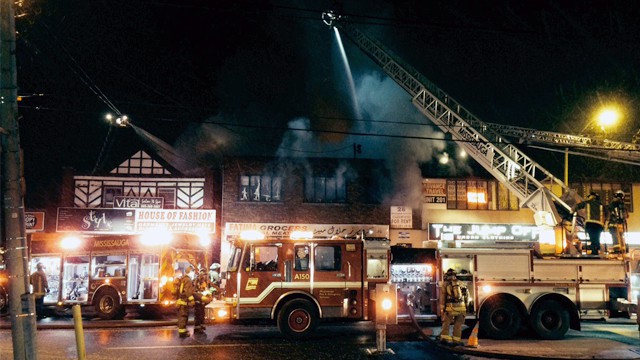 As you know, I am always chilling at the corner of 5 and 10. When you see me, I might be crushing a massive pho at Pho Do Thi or getting my hair lined up at Trinbago. You can count on me to be part of the landscape like you can count on Tyga to mooch off Kylie Jenner. With that, peep the top five strangest things I have witnessed in Cooksville.

I was walking up 10 on the east side about two years ago when I saw a guy pulling a full-on Usain Bolt northbound.  Not far behind him, I saw a stereotypical “aunty” in a shalwar kameez giving chase!  He eventually got away and when I asked the lady what happened, she said, “This knob stole five pounds of fish pakoras…CALL THE COPS!”

I will never forget it. I was walking up Dundas, heading into Montfort for a beer and a shawarma before a night of partying at &Co, when I was approached by a man in a very ill-fitted suit.  He told me that he was a “very successful business man” and wanted to know if I was interested in some offshore investments.  Not being used to being offered financial advice in parking lots, I turned him down.

Man, that strip on the south side of Dundas had it all! Halal groceries, a hip hop clothing store and a butcher shop with mysteriously foggy windows.  One late November night, my friend sent me a text that said, “get down here man! All the Crooks and Castles gear is going up in flames!” As I drove down Hurontario, I could smell the foul stench of bizarre meats, wood framing and Fubu hoodies all steadily burning into the cold Cooksville night.

This was something else! I was having roti with my boys at Bara’s Hut when I heard a terrible crash. To be honest, while it sounded like the battle for Baghdad outside, I continued to chow down on my roti (it was boneless, can you blame me?). When I walked outside about an hour later, I saw multiple vehicles piled up and police cars, ambulances and firetrucks all on the scene.

There I was with my friend from the office, grabbing a halibut and shrimp naked burrito. It was a lovely day, so we decided to eat outside on the picnic benches. There was a patron beside us who seemed nice enough, eating her burrito as well. I then noticed that she (a well-dressed woman who no doubt worked in a nearby office) was washing her calamari burrito down with a 40 oz. bottle of Maxxx Ice. 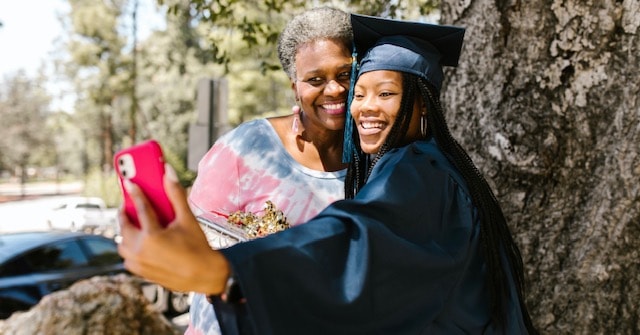