5 closed down nightclubs of Mississauga’s past 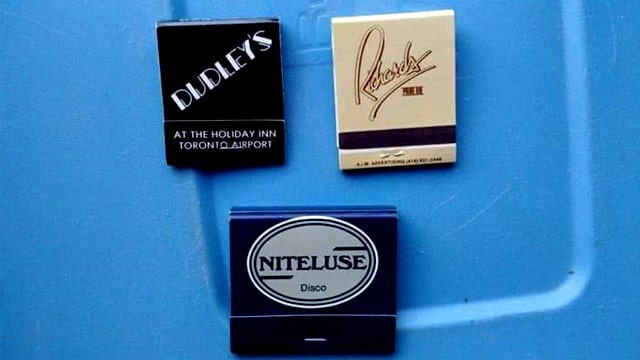 You might not realize it, but there was once a time when Mississauga had a budding nightlife scene.

The below clubs were the trailblazers for the handful of clubs the city has today. Back then, there wasn’t much choice of music at nightclubs.

There wasn’t much house or hip hop and the rave scene hadn’t quite taken off yet, so we were forced to listen to dance and top 40 music all night long. But when you remember yourself at one of these places, you realize it was never a bad thing.

The Mix was the first rendition of nightclub that existed before Club 108/107 on Eglinton and Dixie. It was all-ages on Friday and Saturday nights and I remember going to this place by bus and playing pool all night because I was too chicken to dance with a girl (I was 12-years-old). In 1987, the biggest dance track was Control by Janet Jackson and the dance floor looked pretty silly as everyone was trying to dance like Janet did in her video.

Dixie Arena almost faced a wrecking ball in 1986 before being repurposed as an all-ages nightclub. The club was called Astralight and the residents around Dixie and Dundas opposed it immediately. In its prime, it was one of the biggest no-booze clubs in Canada and attracted many big name DJ’s and artists who were active at the time. It snagged Chris Sheppard on Friday nights and even hosted a fateful LL Cool J performance during which a fire broke out. At one point, police shut it down because it failed to secure the required municipal and fire safety approvals to remain operational. That enraged several hundred patrons who were waiting to enter. The LL Cool J night was the last night, as Astralight had been plagued by fires throughout its three year run. The building stood empty until 1996 and was replaced by the Applewood on the Park townhouses. 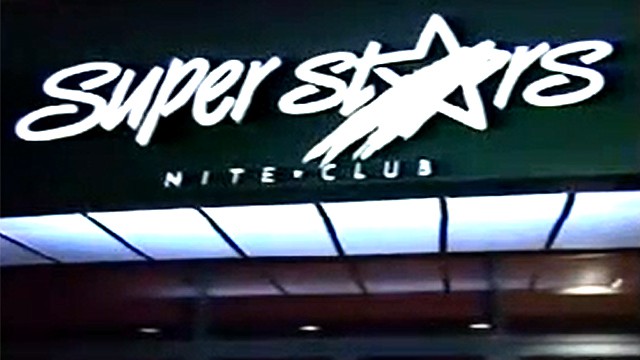 Superstars, a mostly all-ages place, was the biggest nightclub at the time in Mississauga. This was where all your friends went every weekend. Sometimes we would get a ride, sometimes we would have to take the bus. Trust me, taking the bus there wasn’t a bad thing. That Dixie bus was filled with all sorts of people also going to Superstars and you would party on the bus before you got there. You would see people from all the Mississauga high schools and even people from the east end and downtown.   Most people that remember this place wouldn’t even remember seeing the bar because they were under age. This place had a huge dance floor and was the place to be in Mississauga back in the late 80s and early 90s.

Before your iPod and Napster there was this archaic thing called a radio and you had to listen to it if you wanted to hear new music.  The biggest radio stations during this time period were Energy 108 FM and Q107, hence Club 108/107. From what we can remember, Club 108 was on the Friday and Club 107 was on Saturday. Every time you went, it was pretty much guaranteed that you’d see a huge fight break out.  For some reason they thought it was a good idea to re-open the club 15 years later and call it Club 108 again. Sadly, it didn’t make it. Now it sits as a Sports bar.

Located where condos are on South Millway Plaza used to be one of the most popular nightclubs in Mississauga called Richard’s. The neighborhood around Richard’s absolutely hated this establishment and for good reason. As much as it was a good place to party the crowds got a little rowdy after a night of partying to the best laser light show Mississauga has ever seen to this day. To top it off Richard’s gave away free beer glasses at the end of the night to its club goers which was a compete recipe for disaster and often found smashed glass on the streets. If you don’t remember this then you were probably there. The end was when Richards lost its liquor licence after a Liquor Board hearing. At the end of the day all the craziness listed above made Richard’s one of the most remembered clubs in Mississauga’s history! There is actually a Facebook page dedicated to Richard’s memories: https://www.facebook.com/groups/2361304875/

One of the few clubs back in the day that played hip hop, R&B and reggae was Changes Nightclub.This was different back then, as all the other clubs played top 40 dance tracks. It was located around Burnhamthorpe  and Creditview and you would always catch local DJ’s spinning there. Back then, you knew who the DJ’s were right away, as they had to come in through the side door with milk cartons of records. There was no other way back then!

RIP to some of the other Nightclubs in Mississauga: