Whether you’re a fan of theatre, comedies, musicals, family shows, or anything in between, you won’t want to miss out on the stellar performances coming soon to the Living Arts Centre!

The LAC’s new season of shows is set to kick off in September with a line-up that truly offers something for everyone.

This Fall, bring the kids to see the Sesame Street gang, enjoy a blood-pumping performance by music groups Loverboy and The Musical Box, or laugh it up with some hilarious comedy presented by Whose Live Anyway and The Debaters Live Holiday Tour - the LAC has it all!

Here’s a quick glimpse of 5 big shows you can look forward to this upcoming season:

Sesame Street Live is Wholesome Fun for the Whole Family

The beloved Sesame Street characters are holding a celebration at the Living Arts Centre! Sesame Street Live! C is for Celebration is a 45 minute show chock full of music and laughter. Bring the kids and party along with Elmo and his friends: The magical Abby, the hilarious Cookie Monster, the amazing Super Grover, and the musical Rosita. The whole neighbourhood is invited to this celebration, so come on down to Sesame Street! Baby seat discounts are also available. 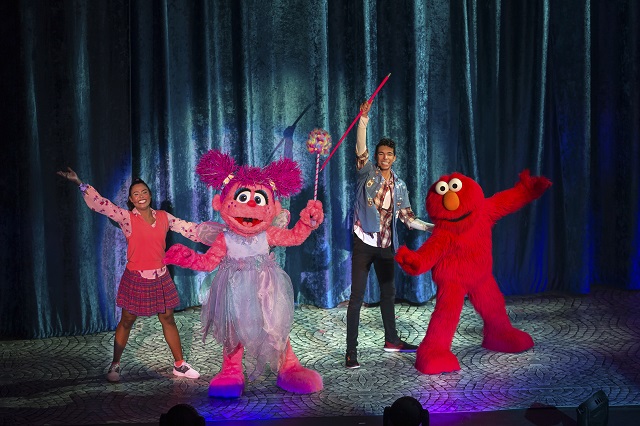 Get Ready to Laugh with “Whose Live Anyway?”

If you love Whose Line Is it Anyway?, then this is the show for you! The current cast members of the Emmy-nominated TV show will be proudly presenting their improv tour at the Living Arts Centre. Enjoy a 90 minute show of hilarious comedy and song with cast members Ryan Stiles, Greg Proops, Jeff B. Davis, and Joel Murray. As this is a show all about audience participation, be sure to bring your suggestions - you might just be asked to join the cast onstage! The show is sponsored by Pratt & Whitney Canada. 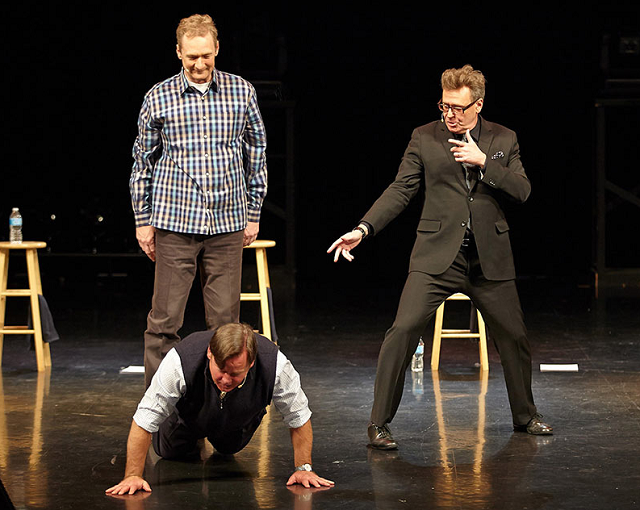 Canadian rock group Loverboy is in for a wild and high-energy performance at the LAC, sponsored by Wind Japanese & Thai! Since their formation in 1979, they’ve gone on to sell more than 10 million albums and earn four multi-platinum plaques, and have been recognized for major hits such as Turn Me Loose, When It’s Over, and Working for the Weekend. For fans of Loverboy’s trademark red leather pants, bandannas, and big rock sound, this is one show you won’t want to miss! Additionally, guests with VIP tickets get access to a meet & greet with the band. 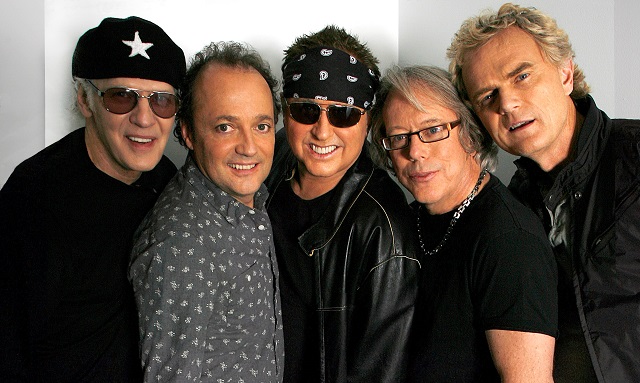 Travel Back in Time with A Genesis Extravaganza: Volume 2

It may be 2019 everywhere else, but inside Hammerson Hall it’s 1973! French-Canadian tribute band The Musical Box premieres A Genesis Extravaganza: Volume 2. In tribute to English rock group Genesis, this performance embodies the soul of 70’s rock music, complete with visual signature stunts and vintage instruments. The show will include music from some of Genesis’ best known studio albums including Trespass, Nursery Cryme, Foxtrot, Selling England By the Pound, and more. The Musical Box has performed for more than a million spectators worldwide and is acclaimed for its historical re-enactment of early Genesis, using the English band’s actual vintage gear, stage props, and instruments! 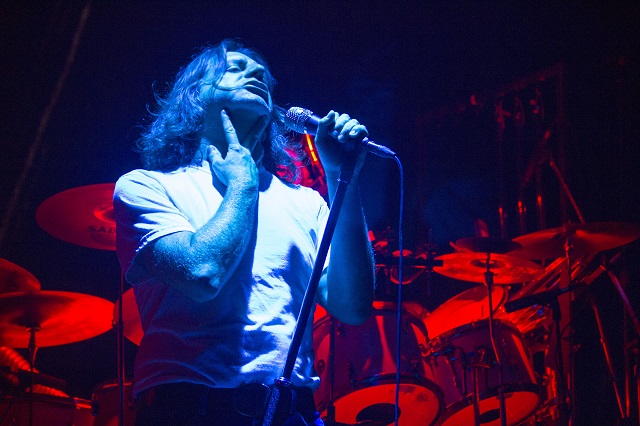 Get Into the Holiday Spirit with The Debaters Live Holiday Tour

‘Tis the season this December at the Living Arts Centre, and nothing spreads holiday cheer quite like this festive comedy show! Award-winning comedian Steve Patterson, joined by fellow entertainers DeAnne Smith and Graham Chittenden, will be duking it out in a no-holds-barred free-for-all. In a similar format to the hit CBC Radio program, the two-hour show will feature two entertaining debates as well as bonus stand-up comedy segments. Sponsored by Wind Japanese & Thai, the spontaneity of this live show is sure to entertain! Recommended for comedy lovers 16 and older. 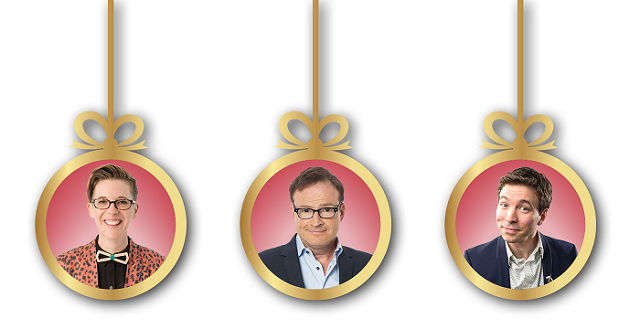 As noted above, dinner and show packages are available for select shows, and certain discounts apply when you buy multiple shows or group tickets, allowing you to save up to 20%.

Visitors to these performances should also be aware that they have access to completely free underground parking on weekends and after 6 pm on weekdays.

Whether you’re planning a family outing, a ladies night out (or guys night out), or you’re just looking for something new in Mississauga, the Living Arts Centre is the place to be for quality entertainment and  unique performances you won’t see anywhere else.

For more information on all of the shows this upcoming season, as well as ticket prices and discounts, visit their website at livingartscentre.ca.

Here’s when a highly-anticipated breakfast and brunch restaurant will open in Mississauga
Mississauga is no stranger to incredible restaurants and boasts some of the finest culinary hotspots in the GTA.
END_OF_DOCUMENT_TOKEN_TO_BE_REPLACED