5 affordable housing projects could be scrapped in Mississauga, Brampton and Caledon 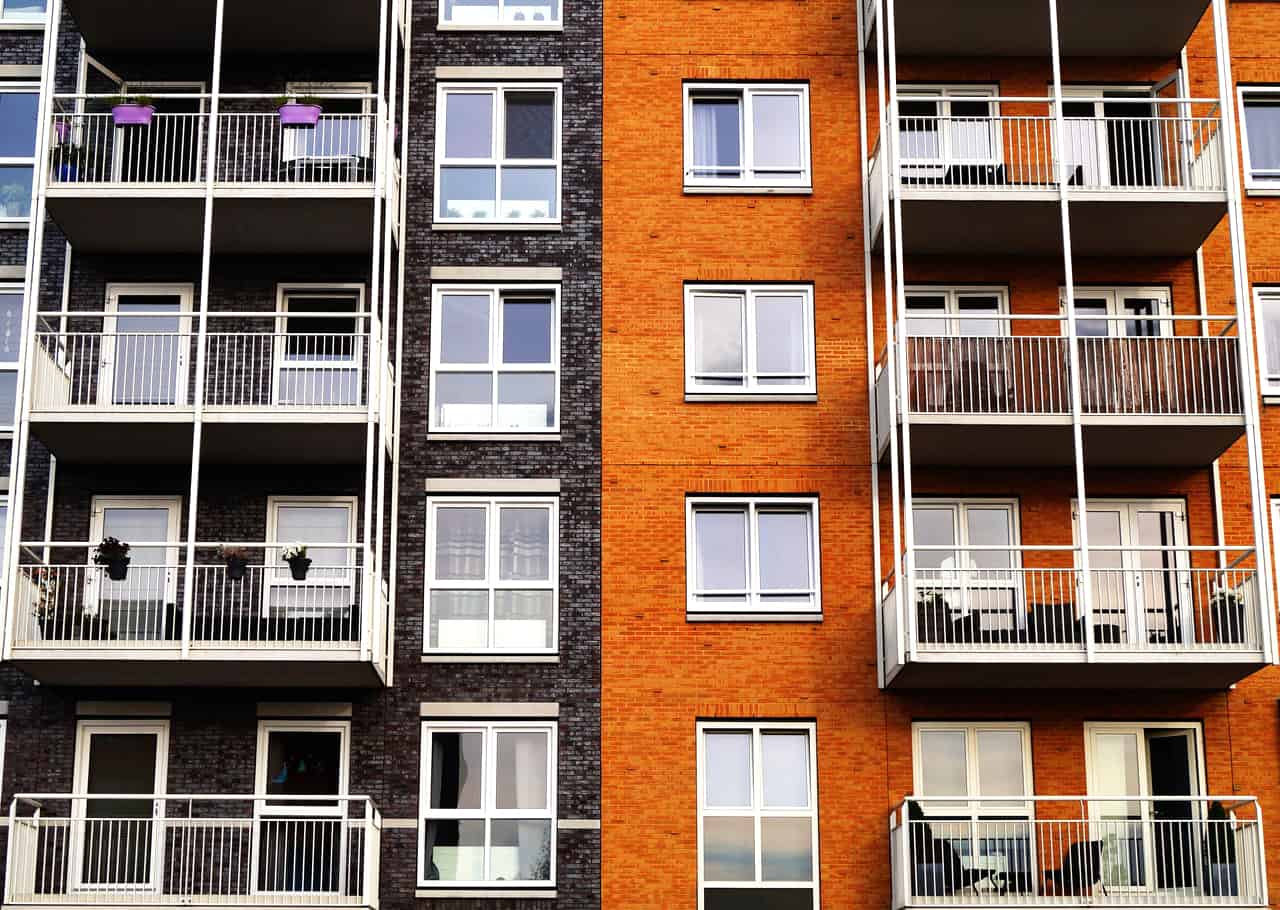 The clock is ticking for Region of Peel Council to drum up more than $319 million or risk losing out on some 860 affordable rental units for the community.

In 2019, Council approved a $1 billion capital envelope to fund 18 affordable housing developments under the Region’s Housing Master Plan. These developments would create more than 2,240 affordable rental units across Brampton, Mississauga and Caledon.

But five of those projects might never be built if the Region can’t secure $319.4 million in additional funds over the next seven years, according to the Housing Development Office’s annual report going to committee on Thursday.

To date, $680.4 million of the required $1 billion have been committed to the developments through regional, federal and provincial funding.

Sixteen of the projects are to be funded by the Canada Mortgage and Housing Corporation (CMHC). But the report states the CMHC will pull funding for five planned developments if the Region fails to cross the threshold by 2028.

This would result in “a loss of approximately 860 new affordable rental units for Peel community,” according to the report.

“As such, there is an urgency to fill the gap to realize the specified timelines attached to these individual projects and to meet the CMHC deadline of 2028,” the report reads.

Only 11 of the 16 Housing Master Plan projects in the CMHC agreement are fully funded. The remaining five CMHC projects currently at risk are located at:

“While these projects have the commitment of CMHC-National Housing Coinvestment Funds, there are no regional funds to support the projects,” the report states.

Federal funding for the projects “cannot exceed 31.2 per cent of the total portfolio cost,” meaning the Region must find other sources to fill the gap to receive full funding from the CMHC.

To date, $680.4 million of the required $1 billion in project funding has been secured:

If fully funded and implemented, the Housing Master Plan could see 31 development opportunities add over 5,650 new affordable rental units and beds to the Region by 2034.

These additional affordable units would help alleviate housing needs in the Region, including supportive housing and emergency shelter beds.

A recent poll conducted by insauga.com found affordable housing topped the list of important issues for Mississauga voters in the September 2021 federal election.

The Housing Development Office’s annual report will go to the Region’s Strategic Housing and Homelessness Committee on Thursday.