#4 – VIDEO OF THE YEAR: The Incredible Time Lapse Video of the Supermoon in Mississauga 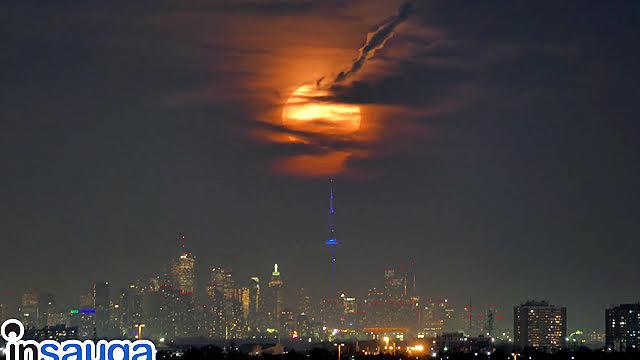 If you missed the supermoon, no need to worry–we’ve got a spectacular video just for you in three views!

According to Space.com, the year’s biggest supermoon was November’s full Beaver Moon and it reached the peak of its full phase on Monday, Nov. 14 at 8:52 a.m. Although that might seem like a slim margin of time, the moon remained visible (and vibrant) for some time afterwards.

According to Space.com, this moon was special because it was both the closest and brightest supermoon of the year and the largest since 1948. The moon won’t be as close again until Nov. 25, 2034.