4 month trafficking investigation leads to charges in Halton and Peel 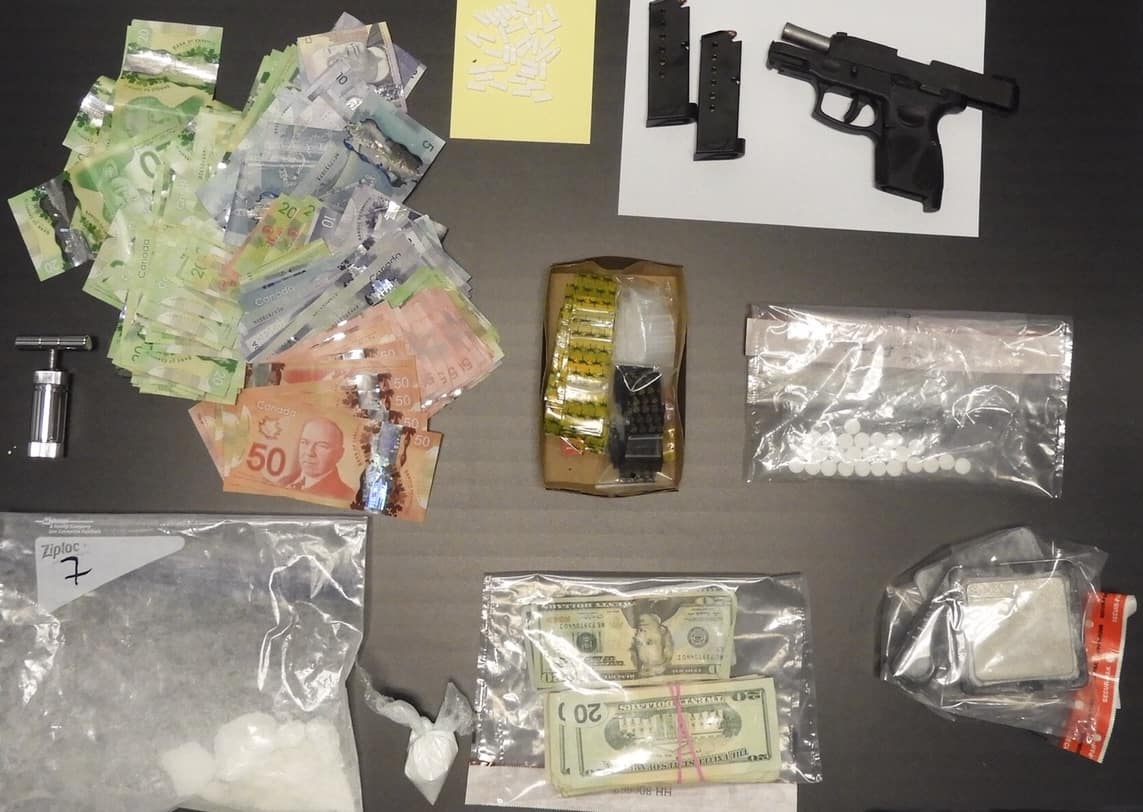 A four-month investigation into drug traffickers in Milton, Halton Hills, and Mississauga has led to several charges involving four individuals.

Police raided residences on Eighth Line in Halton Hills, Ferguson Dr in Milton, and Caulfield Cres in Mississauga; as well as a business on Steeles Avenue in Milton.

The following items were seized by Halton police:

Carlos Jebaili, 33, of Mississauga has been arrested and charged with:

Mekhail Mekhail, 32, of Halton Hills has been arrested and charged with:

Brent McGrail, 31, of Milton has been arrested and charged with:

Jebaili and Mekhail were held in custody pending a bail hearing, according to police. McGrail was reportedly released on a “Promise to Appear and an Undertaking”. 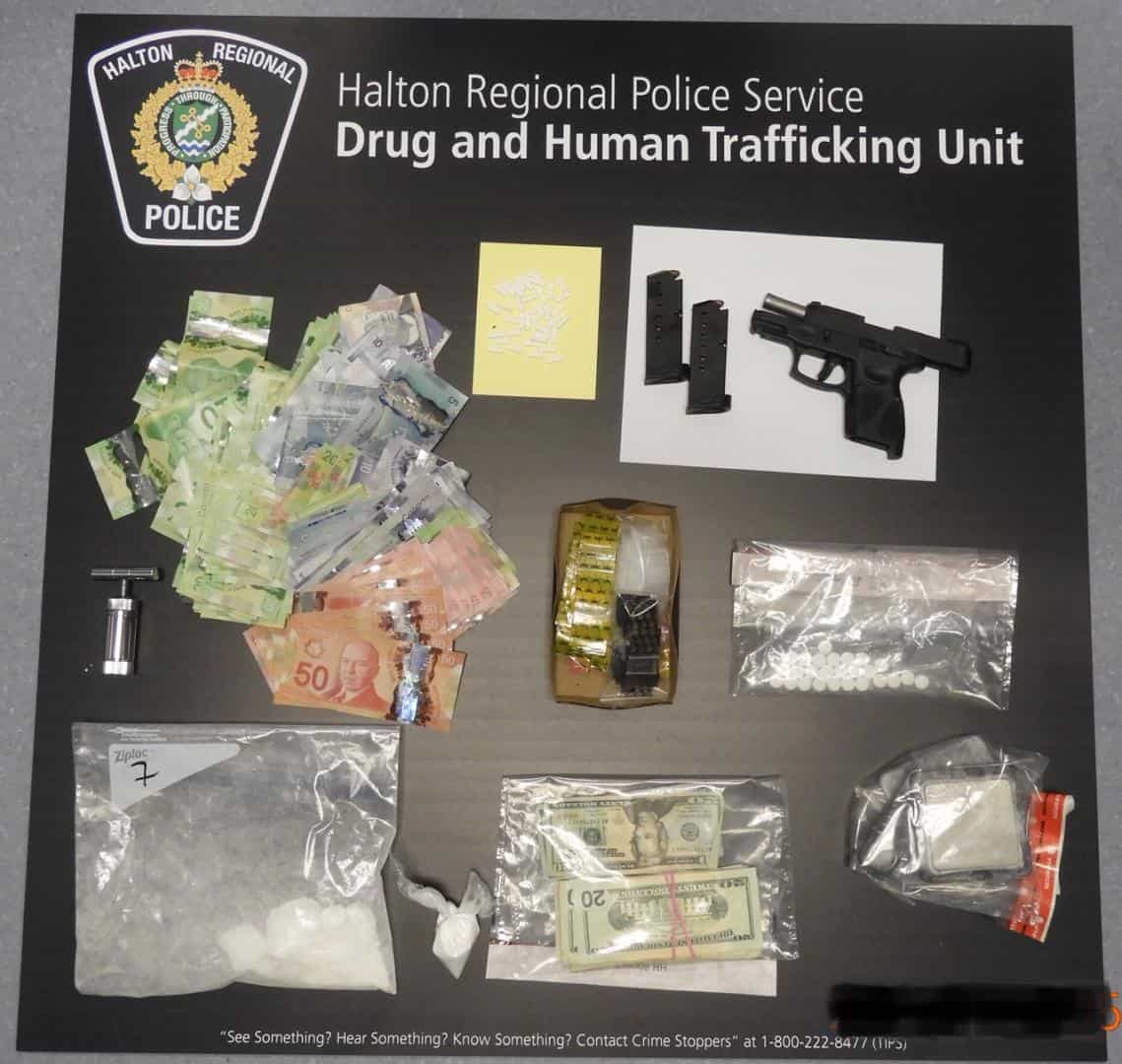 Anyone with questions or information about this investigation is asked to contact Detective Constable Kevin Magee of the Drug and Human Trafficking Unit at 905 825-4747 ext. 4964.