4 Mississauga Schools Under Hold and Secure After Stabbing 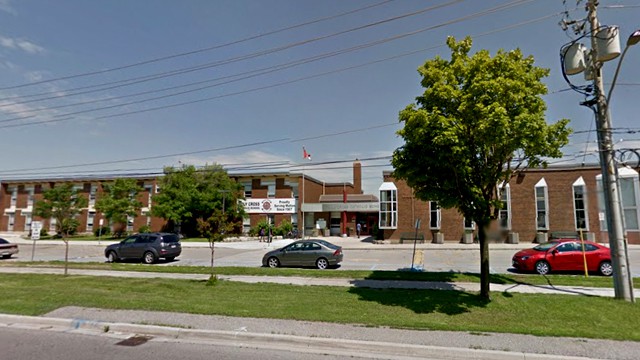 The CBC is reporting that a teenage boy has been stabbed outside of Lincoln Alexander Secondary School in Mississauga.

The schools are running as usual, but the doors have been locked to prevent people from entering or leaving the facilities.

According to the CBC, paramedics have said that the victim is in serious condition.

Police have not yet released any info on a potential suspect(s).