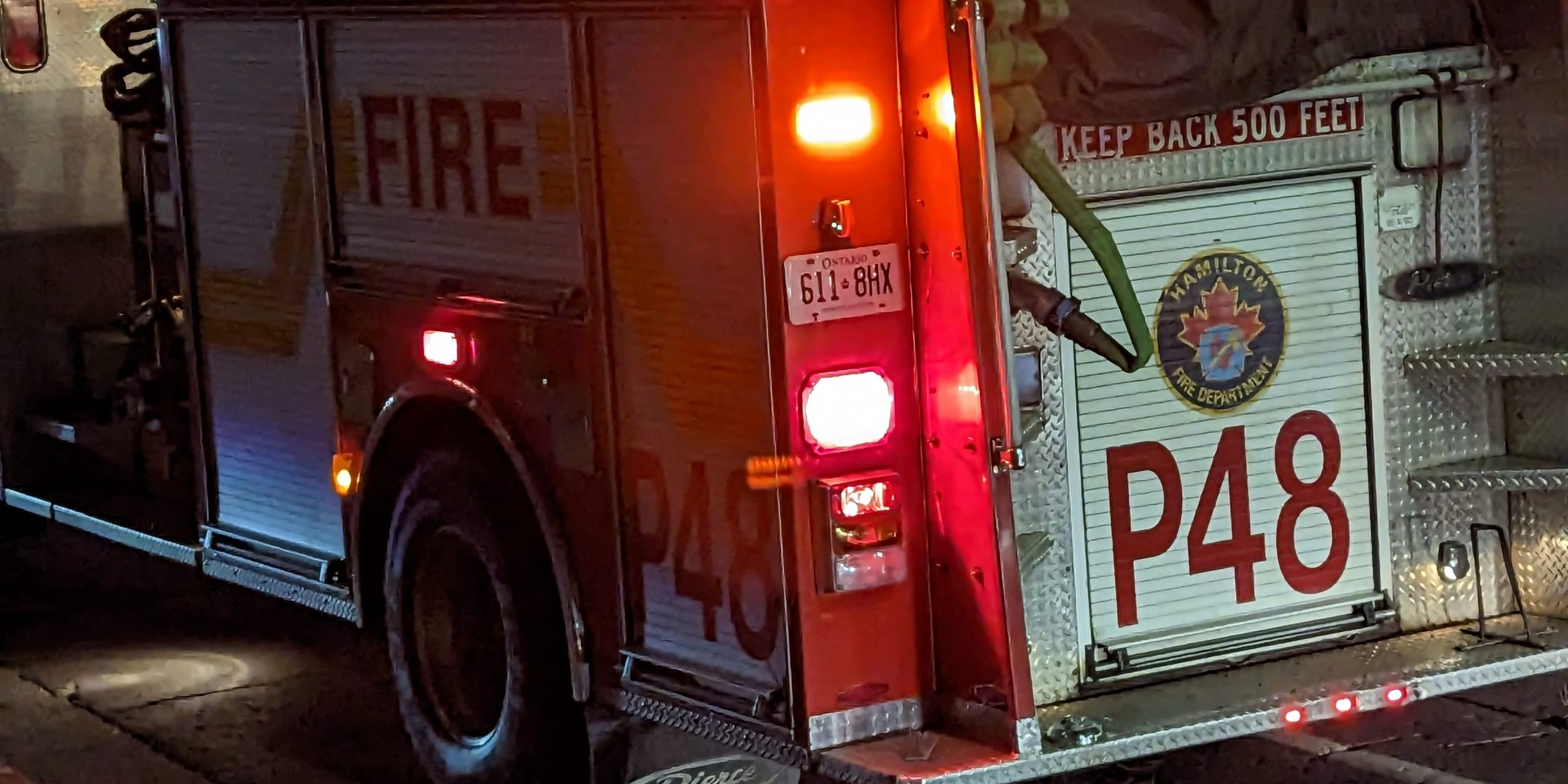 Four people are dead, including two children, after a house fire on the Hamilton Mountain Thursday night.

Fire crews arrived at a townhouse complex in the area of Upper Gage and Rymal at around 11:10 p.m. to find a fully-involved fire with heavy smoke at 14 Derby St.

“The first arriving crew reported a center unit in a row of townhouses fully involved with heavy smoke and fire visible from both the front and rear of the unit,” said Fire Chief David Cunliffe. 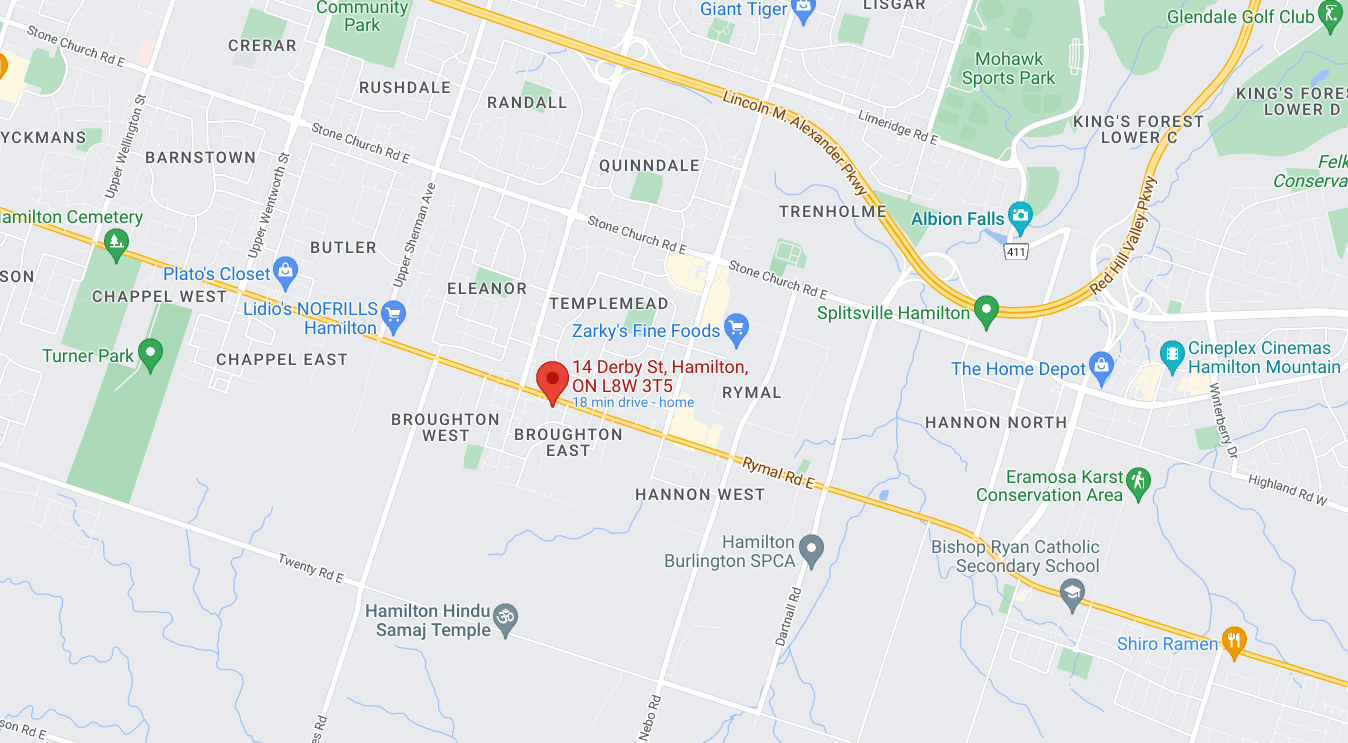 The first arriving crews were also told that people were trapped on the second floor of the involved unit.

Firefighters engaged in a search and rescue operation through heavy smoke and high heat and were able to locate four individuals — two adults and two children.

All four were removed from the home and treated by firefighters and paramedics.

They were then transported to hospital where all four were pronounced dead.

Two others were sent to hospital for treatment, as well.

Hamilton Fire says the blaze was controlled, and no further injuries have been reported.

Crews did remain at the scene overnight on fire-watch to monitor the home as a precaution.

The Ontario Fire Marshall has been notified.

Officials did not provide a cause of the fire nor reveal a damage estimate.

Residents evacuated from the adjacent units have been allowed back into their homes.