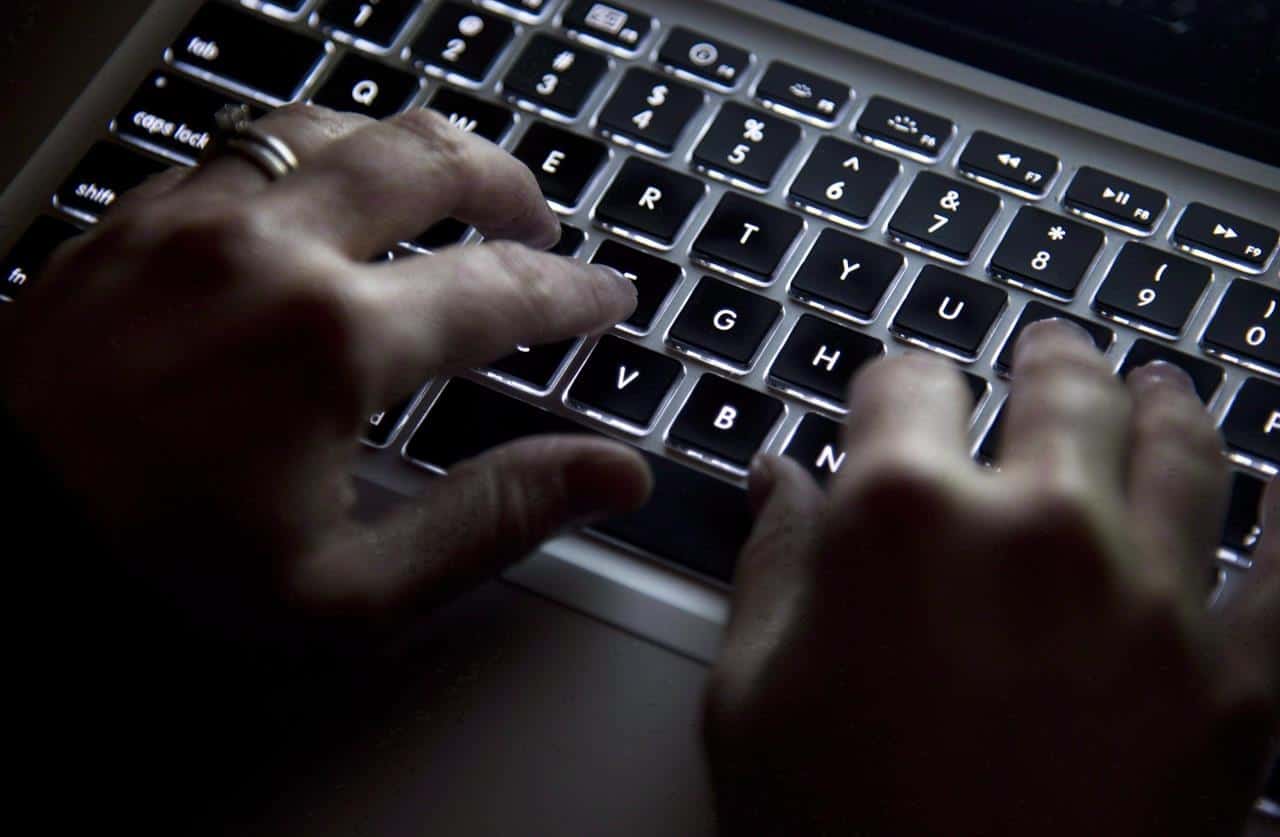 The Ontario government says it is notifying about 360,000 people whose personal information was involved in a vaccine database breach more than a year ago.

The breach happened on Nov. 16, 2021, and the Ontario Provincial Police charged two people, including an employee of the province’s vaccine contact centre.

Since then, the government says it has been working with the police and privacy commissioner.

The government says it takes time to determine the scale and impact of such a breach.

About 360,000 people should get notices Friday, and the government says for more than 95 per cent of them, only their names and/or phone numbers were involved.

The ministry says it is confident the vaccine booking system is a safe and secure tool for Ontarians to use.