36 robberies, half with guns, in the last 30 days in Mississauga and Brampton 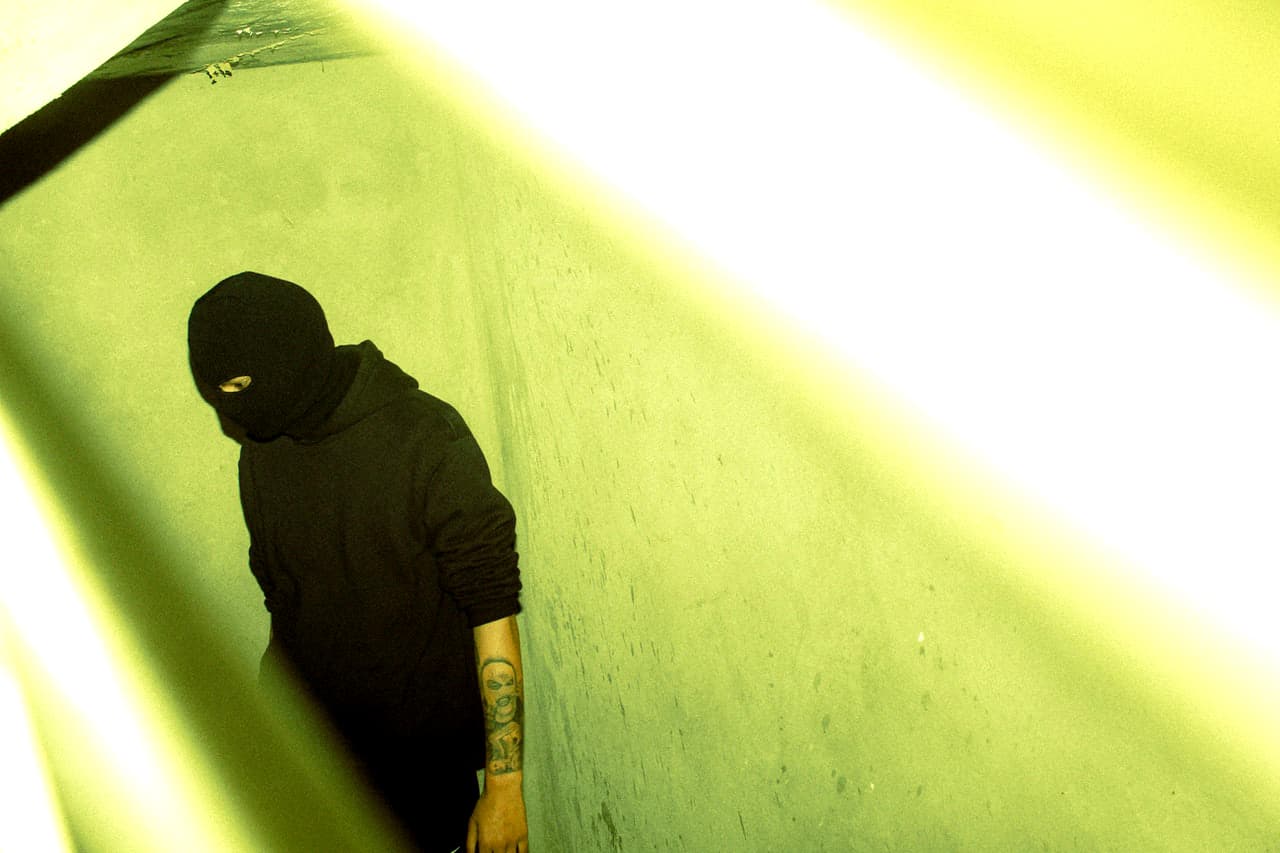 Mississauga and Brampton residents are reminded to secure their homes as robberies involving guns become more prevalent in the region.

Peel Regional Police report 36 robberies in the roughly month-long period between April 27 and May 26.

Out of those 36, half of the incidents involved a gun. The other half are reported as involving a different type of offensive weapon.

The following map shows the location of where each robbery took place: 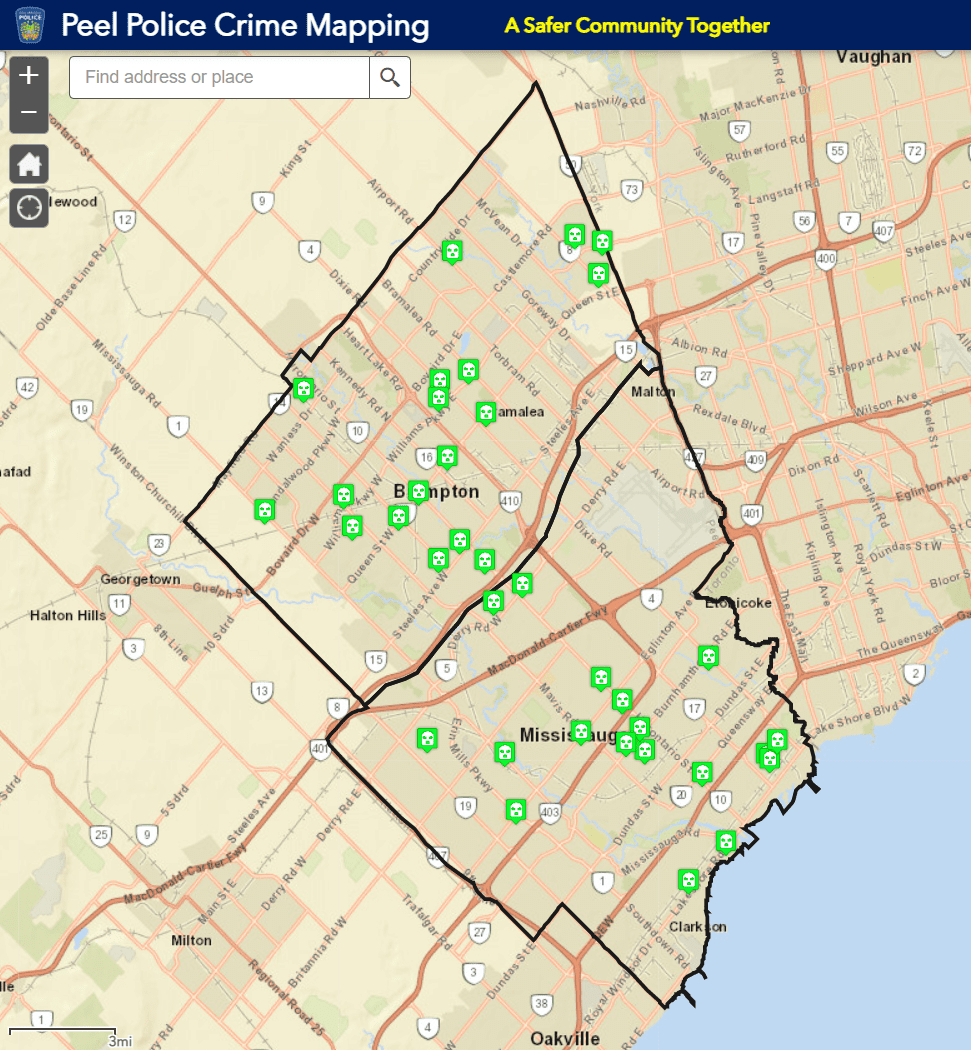 One of the incidents involved the gun-point robbery of a Mississauga jewelry store.

At around 5:30 p.m. on May 11, four individuals entered a jewelry store located at Erin Mills Town Centre.

One man pulled out a gun shortly after entering the store and ordered staff to the ground while his accomplices smashed display cases and grabbed what they could.

The four individuals then ran to a vehicle and drove off.

A short time later Peel Police made an arrest.

Police are still looking for three other suspects in this case, all of whom are described as having dark skin, are between the ages of 17 to 20, ranging in height from 5-foot8 to 5-foot-10. They were also all wearing dark clothing.