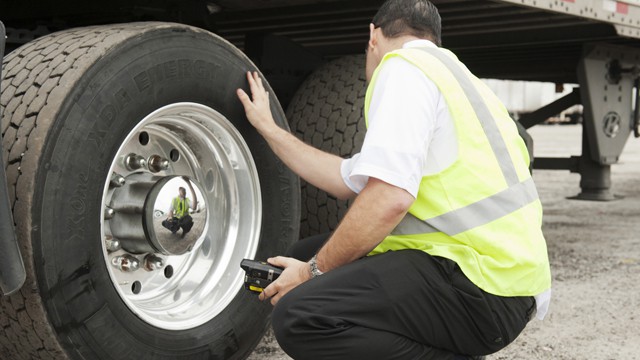 Quite a few transport trucks in the province are not up to code, a recent police inspection shows.

Peel Regional Police, along with several other police forces, carried out a lengthy vehicle inspection in Mississauga near Pearson International Airport.

Of the 82 commercial motor vehicles that were inspected, 29 vehicles (roughly 35%) did not meet the provincial safety standard and received a failing grade.

The failures resulted in some vehicles being towed while other vehicles had to have safety adjustments completed on scene to ensure safety compliance.

A total of 95 Highway Traffic Act infractions were laid by the end of the inspection.