34 people died due to impaired driving since 2018 in Mississauga and Brampton, RIDE campaign launched 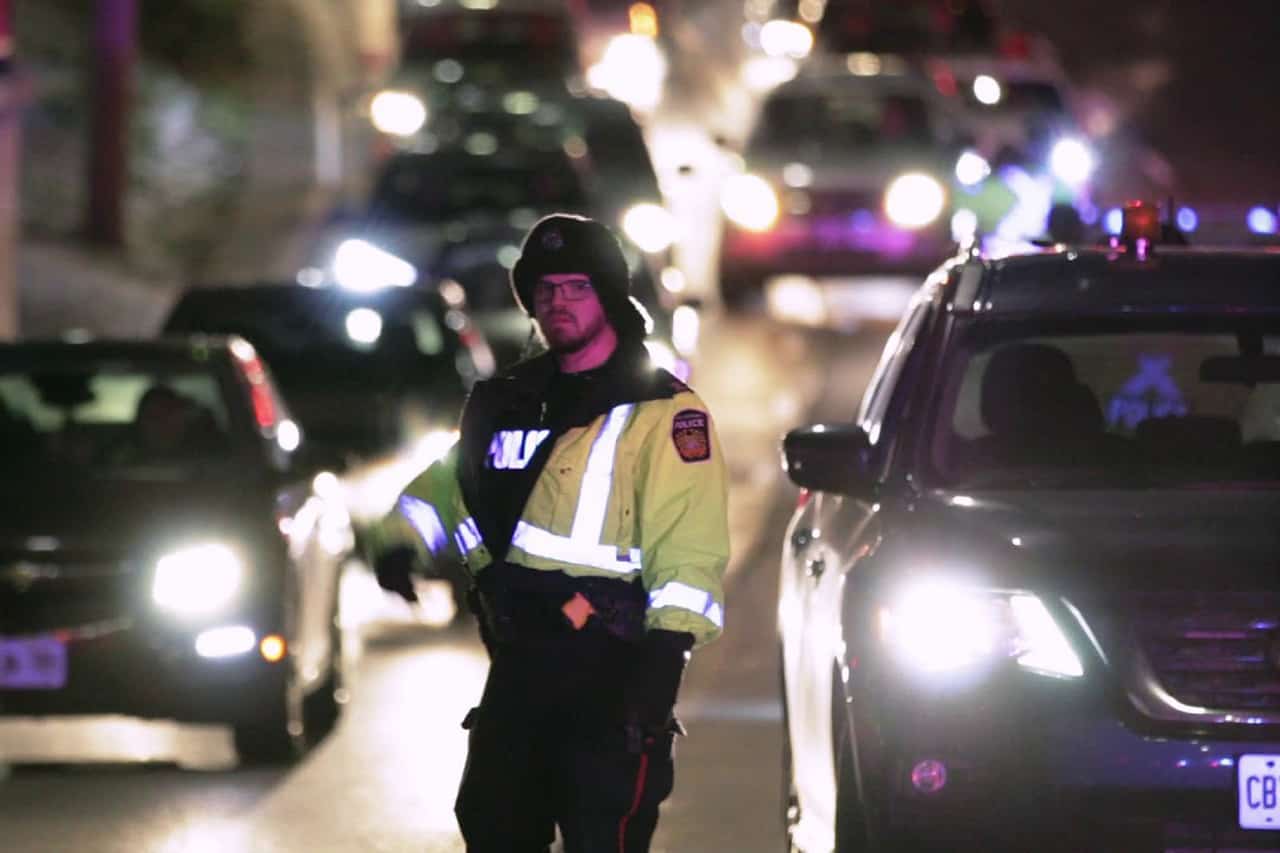 As people head out for holiday events this year, police will be keeping an eye on the roads for impaired drivers in the R.I.D.E. campaign.

Although the Festive R.I.D.E. (Reduce Impaired Driving Everywhere) started on Nov. 12, Peel Regional Police officially launched the campaign today (Nov. 30). The campaign will continue until after the New Year.

The OPP campaign launched on Nov. 17.

Drivers can expect roadside stops during the campaign in an effort to prevent impaired driving.

“Impaired driving is the leading criminal cause of death in Canada and every one of those deaths is preventable,” said Peel Regional Police Deputy Chief Marc Andrews.

Since 2018, there have been 34 deaths and many more serious injuries due to impaired driving collisions in Peel Region, said Andrews.

“All of them — every last one of them — preventable,” he added.

Police encourage people to plan ahead when attending a holiday party or event. Have a designated driver, take public transit, call a taxi or ride share to get home safely.

People should call 911 if they spot a suspected impaired driver.