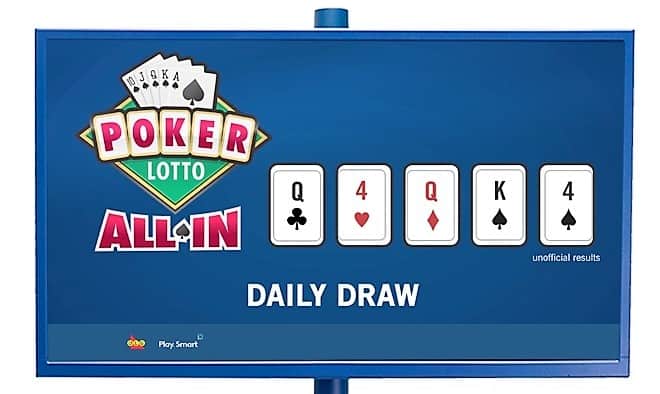 A Smithville (West Lincoln) woman knew when to ante up as she cashed in a POKER LOTTO ALL IN ticket for a $179,203.90 jackpot on November 10.

The clever irony of her last name aside, Betz says told the folks at the OLG headquarters in Toronto that she an occasional player. “I love to play LOTTO 6/49 because I play numbers in my mom’s memory. I will play other games like LIGHTNING LOTTO or POKER LOTTO on a whim.”

She was still at the gas station where she purchased the ticket when she realized she won. “The store clerk pointed to the jackpot amount and I was so excited. I thought it was $17,000 but the clerk said, ‘No, look again,’ and that’s when I saw it was $179,000!”

Because she was so excited, her work break just may have been a little extended. “I apologized to my colleague for taking so long and (when I) told her I won $179,000, she was so happy for me. I went home to tell my boyfriend and he gave me a big hug.”

Rita plans to share her win with her children, invest and travel with her win. “I think I will also treat myself to some new shoes,” she concluded.

The winning ticket was purchased at Canadian Tire Gas Bar on Livingston Avenue in Grimsby. 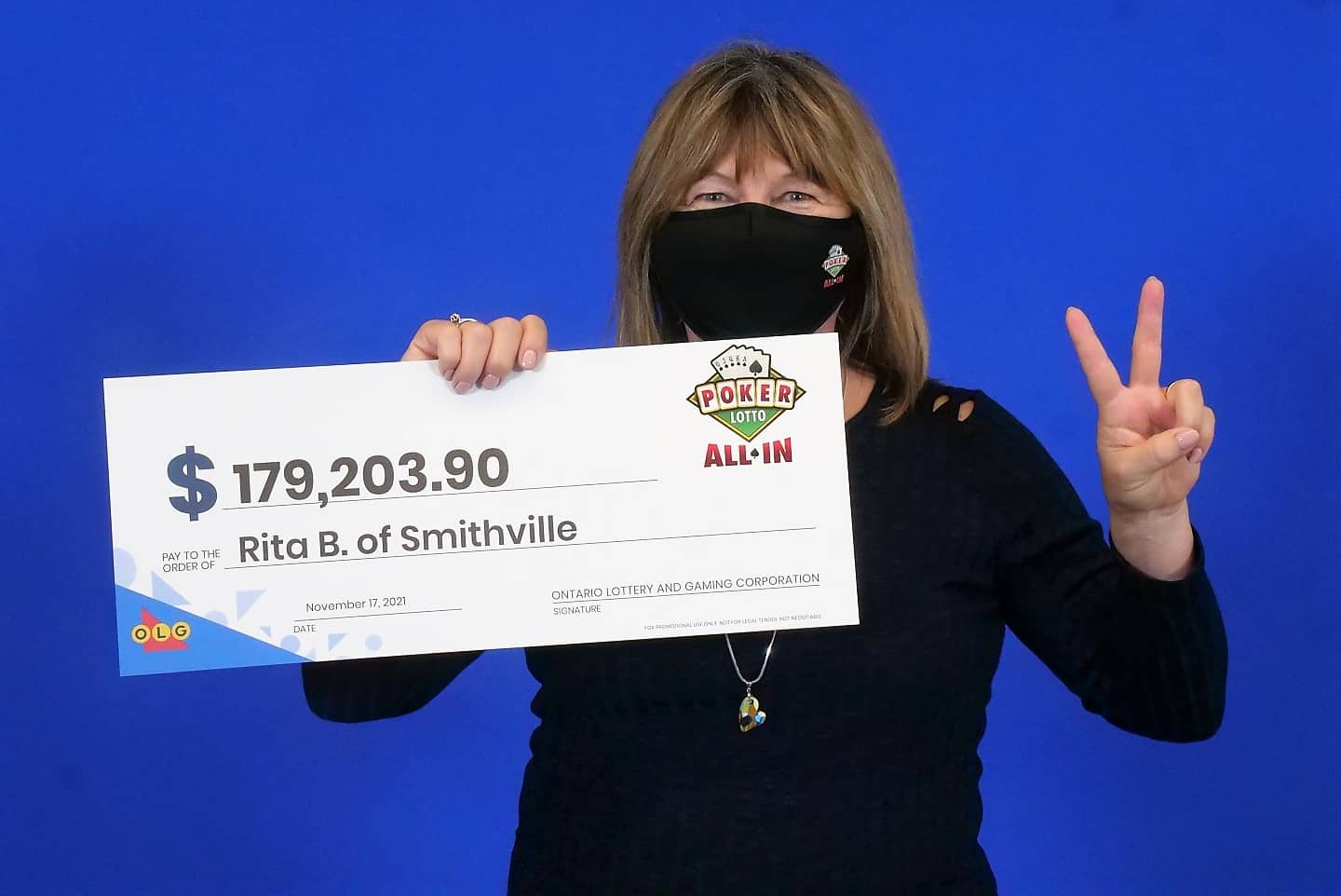