Cause of the Welland House Hotel fire in St. Catharines will likely remain a mystery 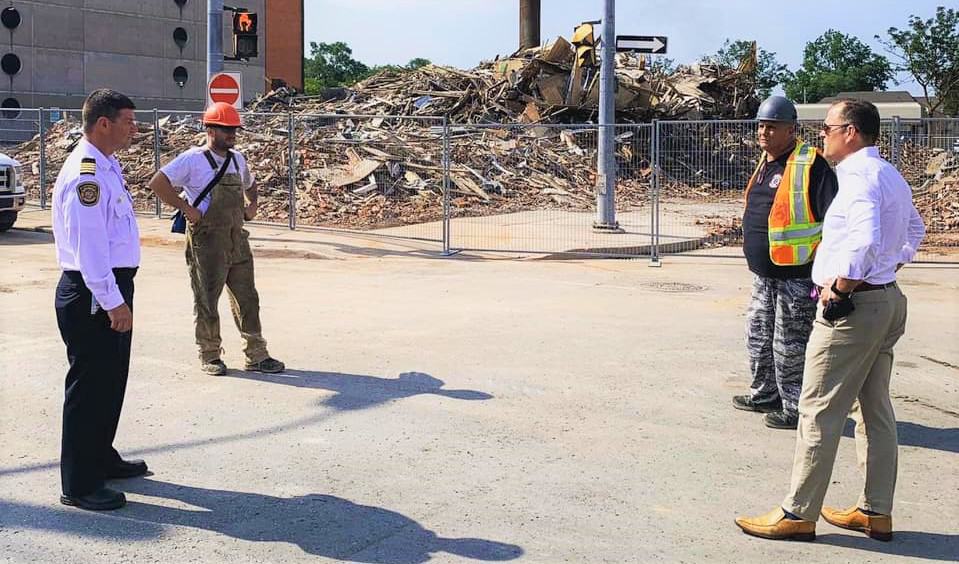 It had a 165 year history in downtown St. Catharines that ended forever in July. And no one knows what happened to it.

When the Welland House Hotel went up in flames on July 12, the cause of the fire seems to have blazed into oblivion as quickly as the five-storey building itself.

The Ontario Fire Marshall doesn’t know the cause and months later, has turned off its investigation.

The Niagara Police don’t know and have likewise moved on to other things.

All that’s left of the historic landmark is a 10-foot-high huge pile of rubble in a fenced off area off King St. And that could be there for quite some time.

The owner is the building is unknown beyond the fact it’s a numbered company from the Vaughan area. And while he/she/they have inquired to St. Catharines about a possible clean-up, the problem is the former hotel is a heritage site.

As such, under the Ontario Heritage Act, the owner would have to get a heritage permit before the city can issue a clean-up permit. That seems to be a bit of a stale-mate at the moment as one can’t be issued without the other and the owner was doing their best to get the heritage designation pulled off the property.

Through the years, the hotel gained a reputation and hosted famous names like actress Grace Kelly, who later became princess of Monaco. The hotel stopped being a hotel in 1990 and turned briefly to other uses, among them, housing for nearby Brock University students.

And now, it’s simply a pile of rubble in a fenced-off area downtown St Catharines. How long it stays like that is anyone’s guess.. 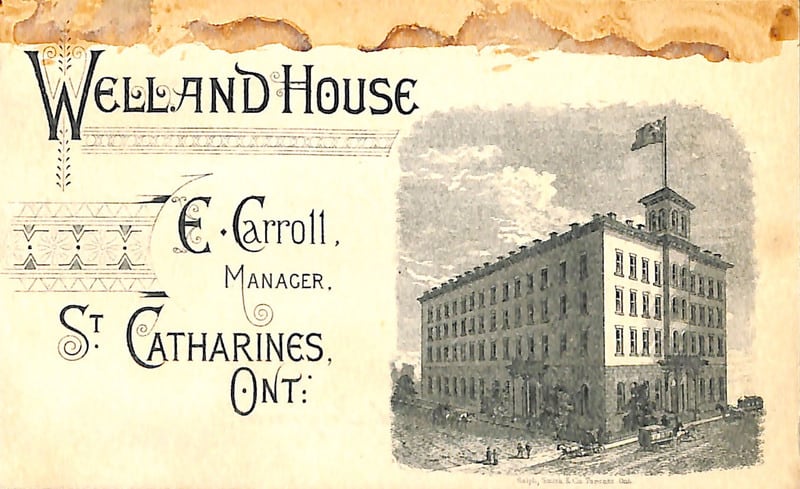 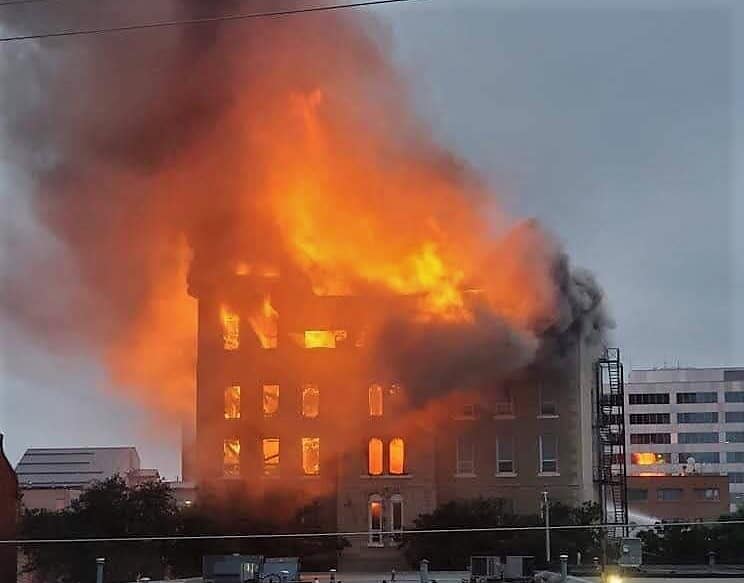