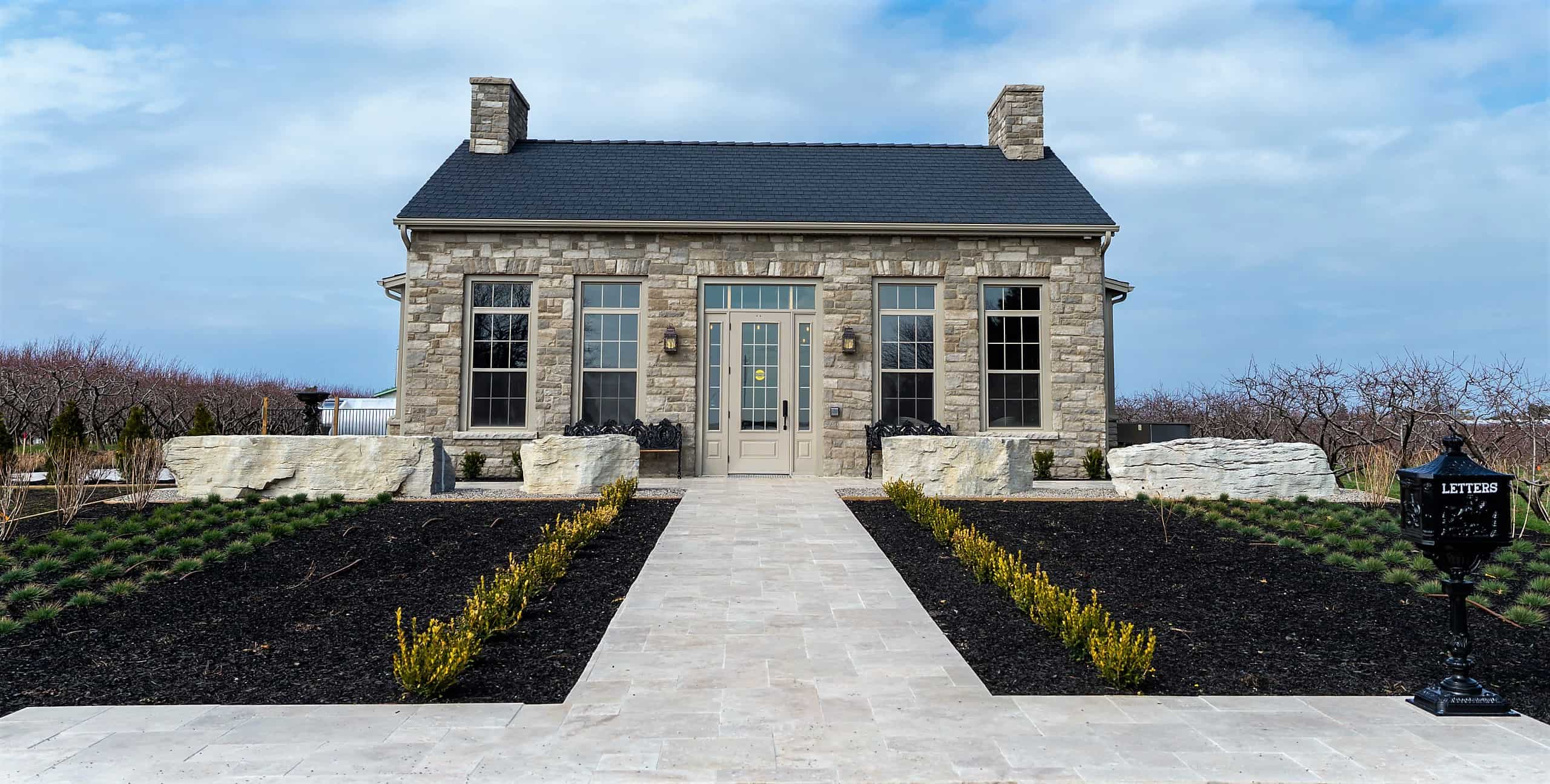 The five second rule doesn’t not apply to Spirit in Niagara, the latest distilling adventure in Niagara-on-the-Lake, which held its grand opening on the weekend.

For years, owner Arnie Lepp and his family have tended to over 200 acres of apricots, cherries, nectarines, peaches, pears, plums targeted for grocery stores, as well as a variety of grapes used by both stores and local wineries.

But the rule was simple – once the fruit hit the ground, it was over-ripe and could not be sold.

Lepp got tired of seeing 10 per cent of his crops – some 3,050 tonnes a year – being thrown out and decided it was time to put them to positive use.

So he created his new venture and those fruits, which would have become compost or food for farm animals, became something better – distilled spirits.

As it turned out, under the eye of a skilled distiller, each tonne could be fermented to create 700 litres of juice between 10 and 14 per cent ABV which, in turn, can get turned into 70 litres of distilled spirits.

So that’s what Lepp decided to do, creating Spirit of Niagara Small Batch Distilleries.

At the moment, the company sells a fruited vodka, bourbon and gin, as well as seven fruit-packed liqueurs.

Said Lepp on his website, “Using this incredible fruit not only reduces food waste, it supports farmers and families while protecting the farmland and rich soils of the Niagara Region for the generations to come.”

Because all those fruits bruise easily by something as simple as hitting the ground, they could not be used for retail purposes.

“Grocery store consumers are particular in what they purchase; the ripest, juiciest and sweetest fruit often goes to waste,” said Lepp. “We’ve changed that by creating a fine, top shelf local Spirit in Niagara.”

The company converted a 150-year-old fruit packing barn on their farm into the retail and hospitality rooms. The panels and wainscoting on the tasting bar and retail areas were designed by Lepp and crafted with help from farm employees.

“The period lighting hopes to reproduce the ambiance of a home in Niagara, Ontario,” said Lepp. “The front building is a close copy of an historic Queenston home from the early 1800’s.”

The 10,000 square foot distillery includes a retail store, hospitality areas for up to 180 guests and a 4,500 square feet of production area.

Tours are available. The new distillery is located at 458 Lakeshore Rd in Niagara-on-the-Lake and can be contacted at 905-934-1300 or [email protected]. As well, you can order spirits online at: spiritinniagara.com.

(Photos provided by Spirit in Niagara) 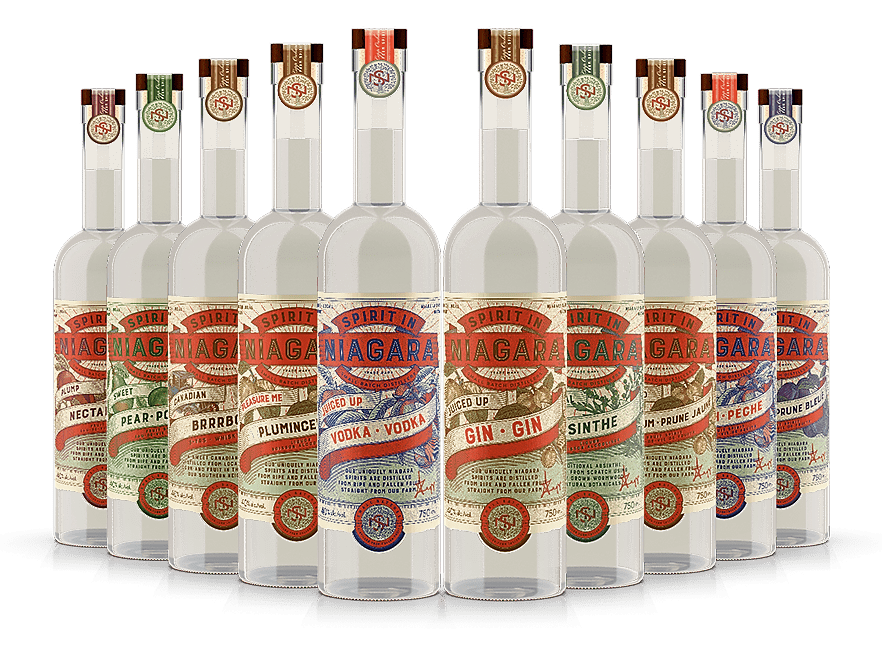