A great grandmother from Hamilton has plans for a cosy winter after winning big in the lottery.

According to an OLG press release, Swan said she has been playing the lottery since it started.

“This is my first big win,” she said while at the OLG Prize Centre in Toronto to pick up her winnings. “I always add Encore to my tickets.”

Swan, a great grandmother, said her daughter checked her ticket for her.

“She noticed I matched six numbers and said, ‘You’ve got a big winner’ and I said ‘No, I don’t. I don’t win big,’ I couldn’t believe it!”

With her winnings, Swan said she plans to purchase new doors and windows for her home.

“I’ve wanted this for so long. I’ll have a nice, cozy winter ahead,” she said.

The winning ticket was purchased at Shoppers Drug Mart on Centennial Parkway. 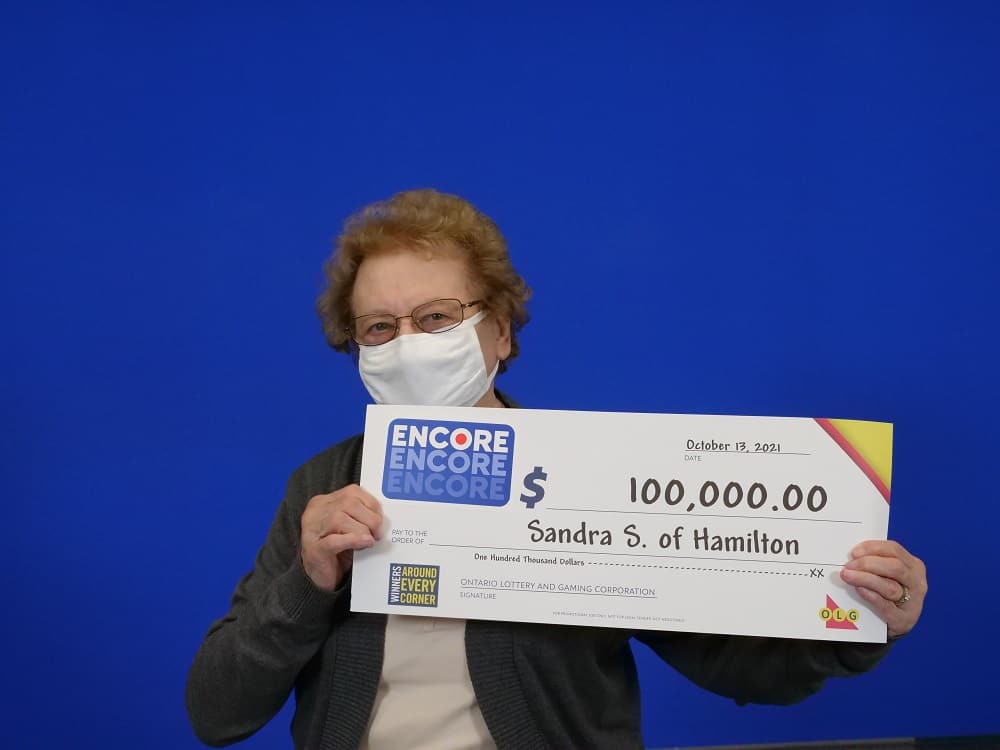 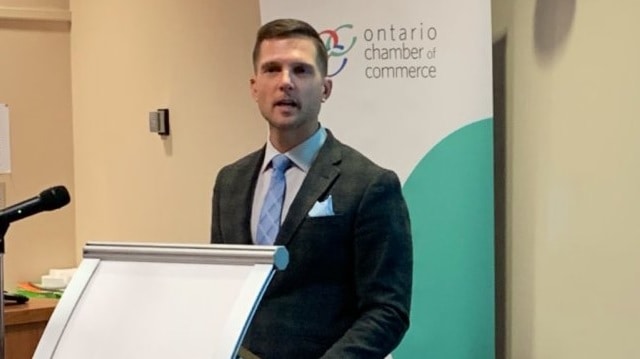