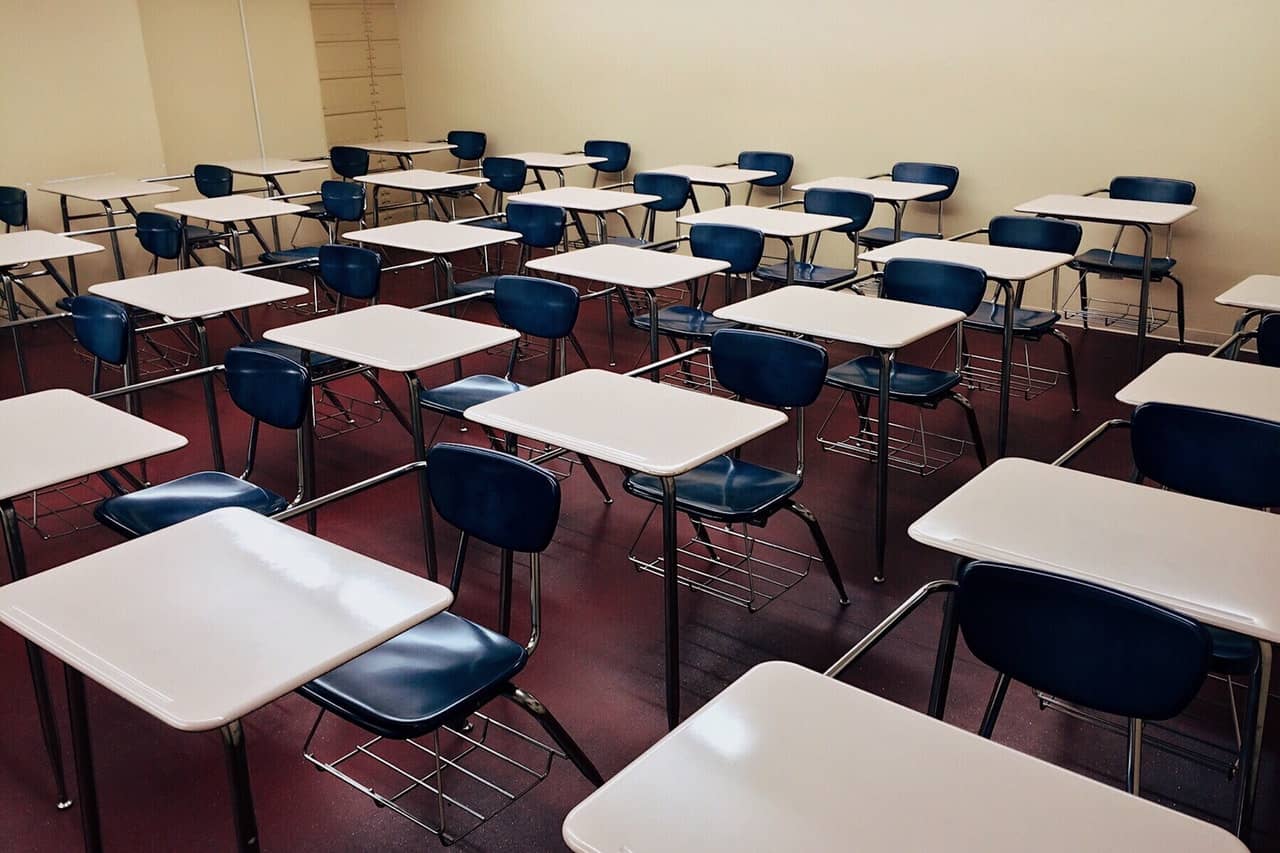 The Hamilton school boards reported 12 confirmed COVID-19 cases among students and staff on Thursday, including one that is apparently part of an outbreak at an high school.

However, outbreak declarations at Bishop Tonnos, an Ancaster high school, and Lisgar Elementary School have been reversed. The cases that prompted Hamilton Public Health to make those calls turned out to be false positives.

Seven cases were reported across six schools in the Hamilton-Wentworth District School Board (HWDSB) on Sept. 30. A student’s infection at Nora Frances Henderson Secondary School in east Hamilton is listed as part of an outbreak. Franklin Road Elementary School, which is about a 15-minute drive away from Henderson, also reported two cases, one of which is in a teacher.

Two new cases were among high schoolers at St. John Henry Newman in Stoney Creek and St. Thomas More in west Hamilton, but neither person had come to school since Sept. 24.

Students and staff who report symptoms are expected to stay home until they have a negative test.

The three elementary school cases within the Catholic board were at St. John the Baptis, St. Joseph and St. Paul.

The reversal of the outbreak decisions was first reported in the Hamilton Spectator.