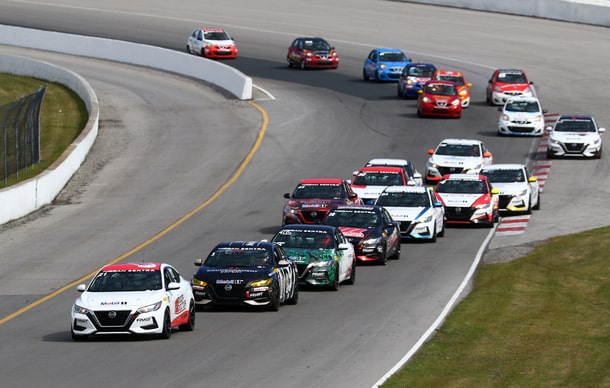 After a 20-rce drought in the NASCAR Pinty’s Series winner’s circle, Marc-Antione Camirand finally got to victory lane Sunday in the Clarington 200 at Bowmanville’s Canadian Tire Motorsport Park.

Camirand’s win was his second-ever series victory and his third straight top-two finish at the famed former-Mosport track, one day after a runner-up finish at Saturday’s Olymel Grand Prix of Ontario.

He earned the win with five laps remaining when he dove under teammate Alex Tagliani in turn 5, holding off Tagliani by a full second at the finish. It was also Camirand’s first win on a road course.

Tagliani’s second-place finish was enough to vault him to the top of the Series points race ahead of Kevin Lacroix, who started in the pole position and ended up fourth behind rookie Kyle Marcelli, who earned his best career finish.

L.P. Dumoulin, Saturday’s winner and the points leader heading into Sunday’s race, came home 11th to drop to third in the points standings.

The NASCAR Pinty’s Series will take to Flamboro Speedway for the seventh and eighth races of the 2021 season on Sunday, September 12 with the Motomaster Batteries 125 and QwickWick 125.

In other weekend action at Canadian Tire Motorsports Park, rookie drivers took home checkered flags in a pair of Nissan Sentra Cup races – the first time the series has been held at the track.

Jesse Lazare and Kevin King, who are fighting for the series title, battled for the pole position in qualifying for Saturday’s race, with Lazare earning the top seed by eight-thousands of a second.

Lazare was leading for much of the race but rookie Alexandre Fortin snatched the lead away seconds before the race went yellow and hung on for the win.

Lazare was once again fastest in qualifying for Sunday’s race and once again was pipped by a rookie when young B.C. driver Jesse Webb took advantage of the duel between Lazare and Kevin King to pass them both to score his first series win.

With just two races to go, King remains on top of the overall drivers’ standings with 434 points, but Jesse Lazare made up ground in second place with 421 points. Webb stands third and was able to jump ahead of Fortin for the rookie points lead. 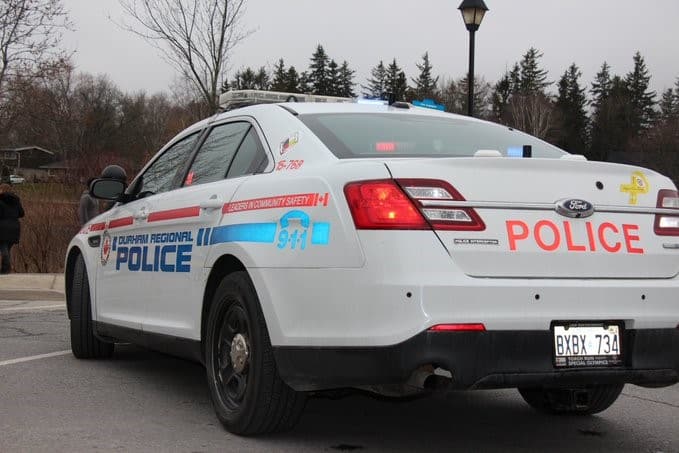 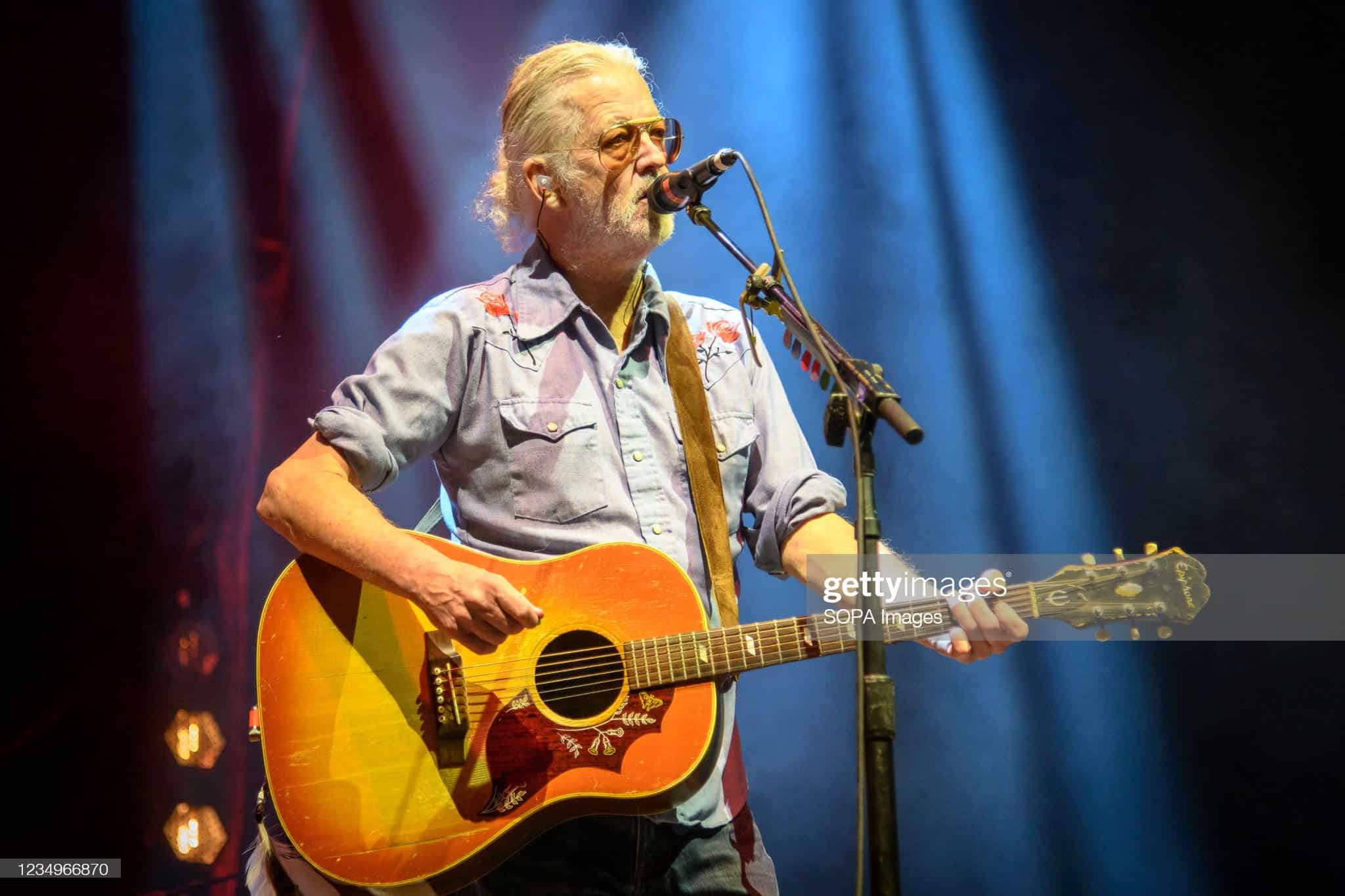 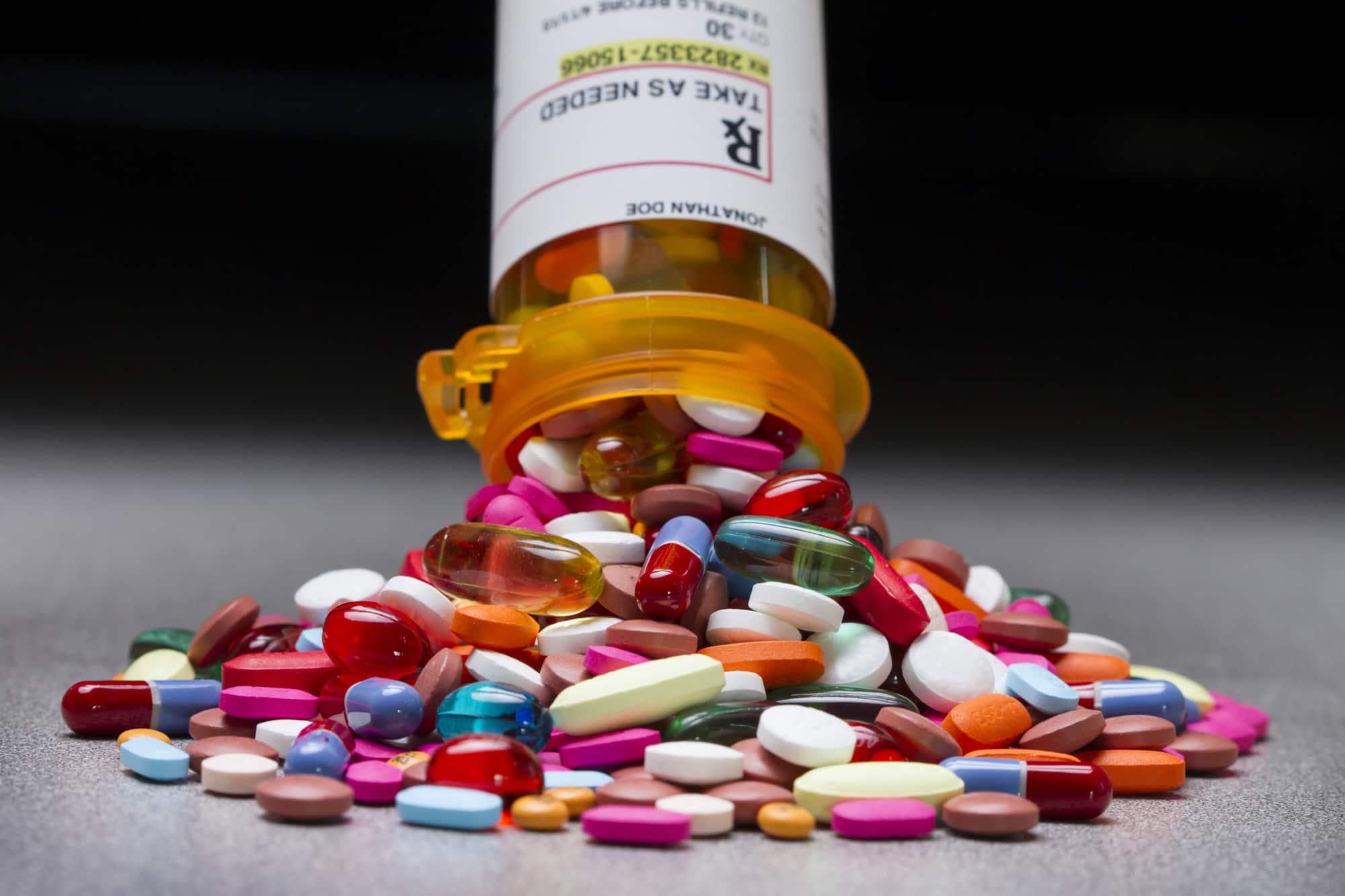 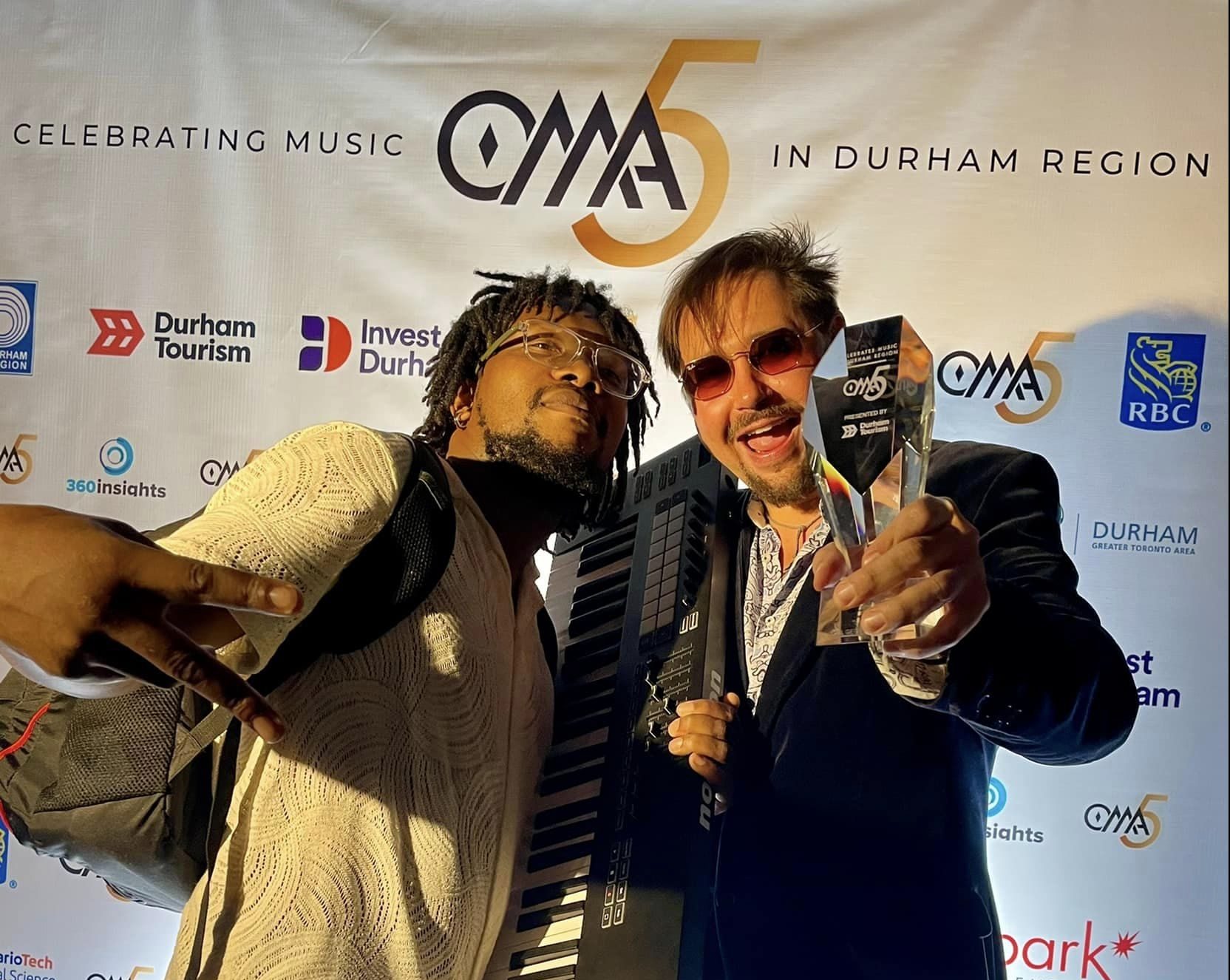 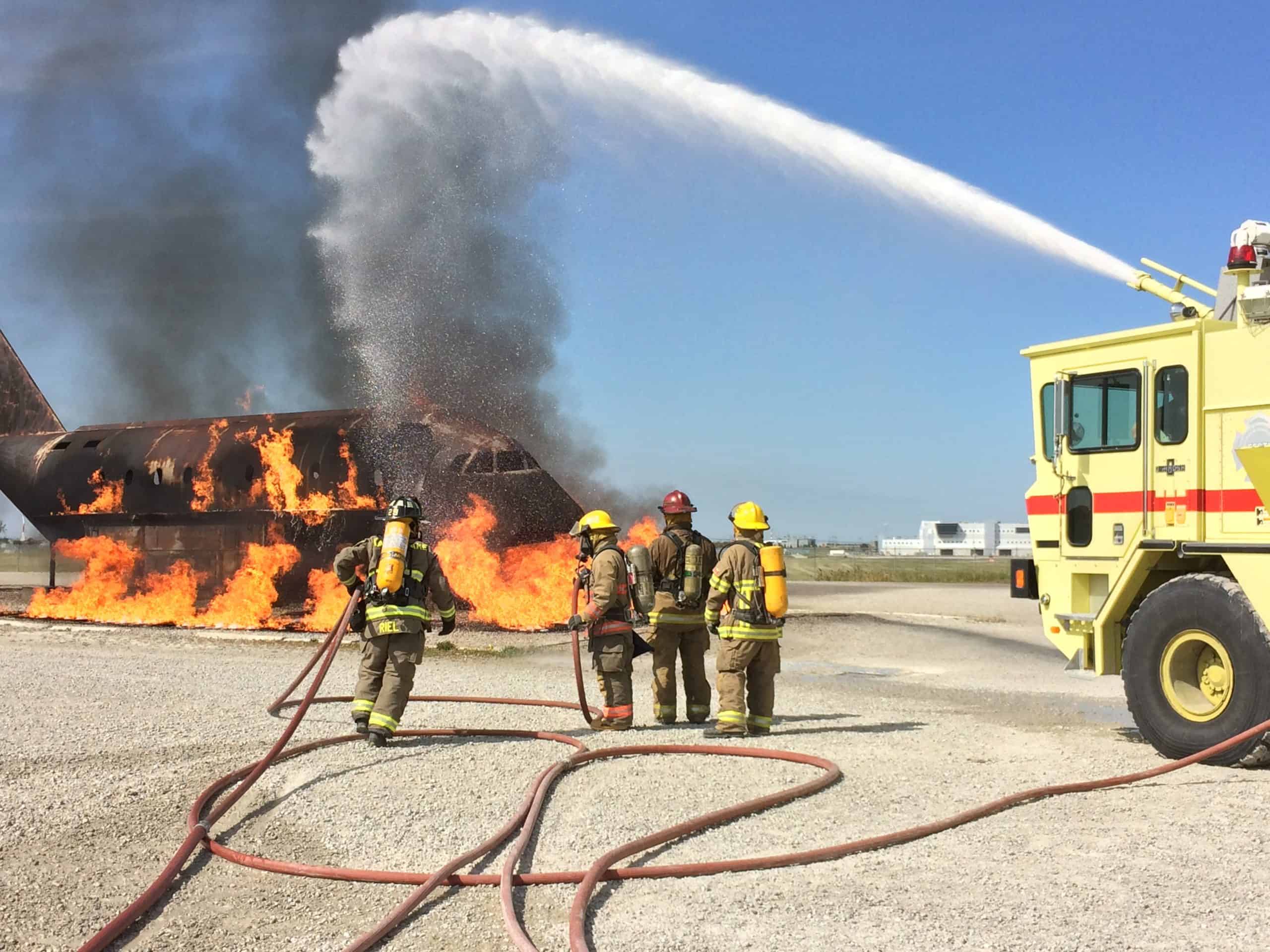