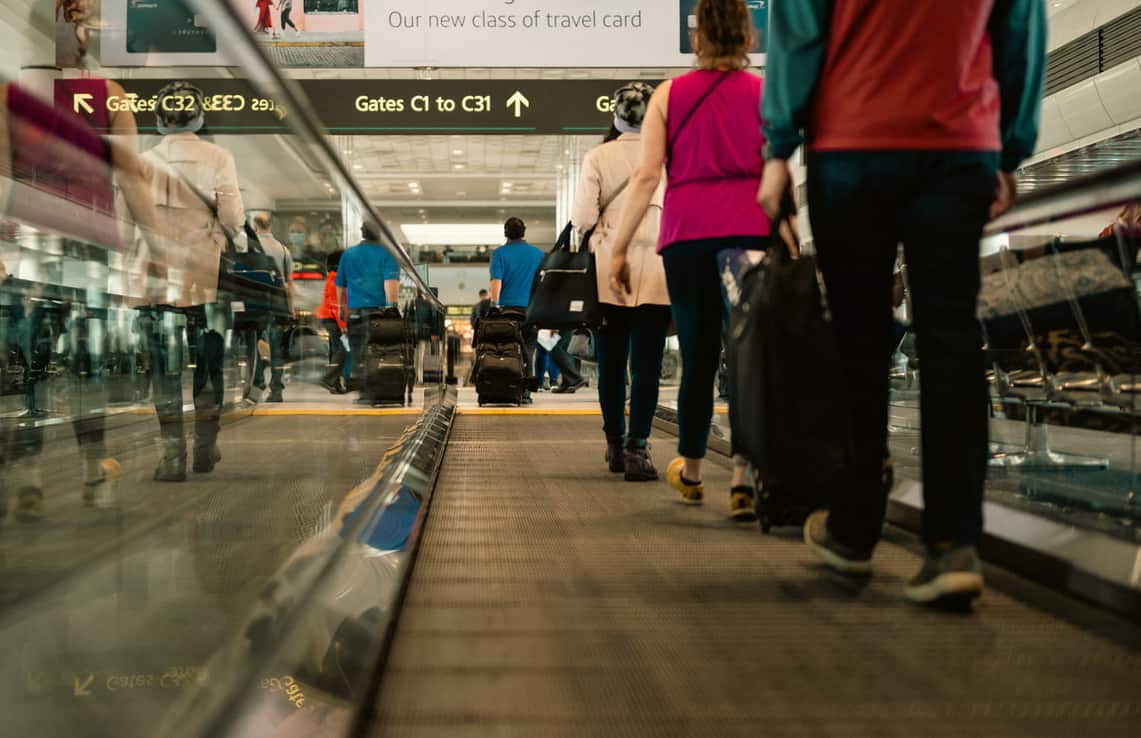 An estimated 300 to 400 Ukrainians, fleeing war, arrived daily at Pearson Airport in Mississauga in June and July.

These refugees have visas through Canada’s Ukraine Authorized Emergency Travel, according to a report to the Region of Peel council for Sept. 22.

The Peel hotel site has assisted 383 Ukrainian arrivals since the response began. The average length of stay in the hotel is 34.5 days after which time most people find rental housing or move in with friends, family or other contacts independently.

Just over 50 per cent are female-led single parents but there are more men arriving with their families than was originally anticipated. There have been 103 youth (16-24 years old) at the Peel site who require a different set of supports and take longer to transition out to the community.

The Region of Peel has spent $2.4 million to help house and support the new arrivals and there is no guarantee of financial support from other levels of government.

The new arrivals are motivated and seek out employment opportunities along with housing so they can live independently. Most take the federal government’s Canada-Ukraine Transitional Assistance, a one-time payment of $3,000 per adult and $1,500 per child. But these funds aren’t enough to cover rent deposits and other startup expenses in the GTA.

While the number of arrivals declined in August, the Region of Peel expects more people to come through Pearson this fall.

“The prospect of large volumes of arrivals in the fall months could generate volumes that overwhelm the existing supports that have been put in place by all levels of government,” the report notes.

Across Canada, 53,000 Ukrainians have arrived in 2022, and there are currently 531,000 Canada Ukraine Authorized Emergency Travel (CUAET) visa applications of which 230,000 visas have been approved.

This is a much higher number of people than Canada has handled in the past. The 2015/2016 Syrian refugee movement saw 25,000 refugees arrive in Canada within five months, and 45,000 total over five years. The recent Afghan refugee operation welcomed 10,500 refugees to Canada.

“If a high number of CUAET visa holders decided to come to Canada in a short period of time, this could very quickly overwhelm the capacity of systems that are already stretched,” the report suggests.

Immigration, Refugees and Citizenship Canada (IRCC) is in the process of scaling up a two-week hotel program for Ukrainian arrivals, but there have been delays. Currently they are operating 75 rooms in hotels across the GTHA with a goal of having 200 rooms online by October.

The Region Peel suggests the Peel regional council request financial support from the federal Minister of Immigration, Refugees and Citizenship Canada for Peel’s Ukrainian Humanitarian Response to help the influx of people expected this fall and winter.