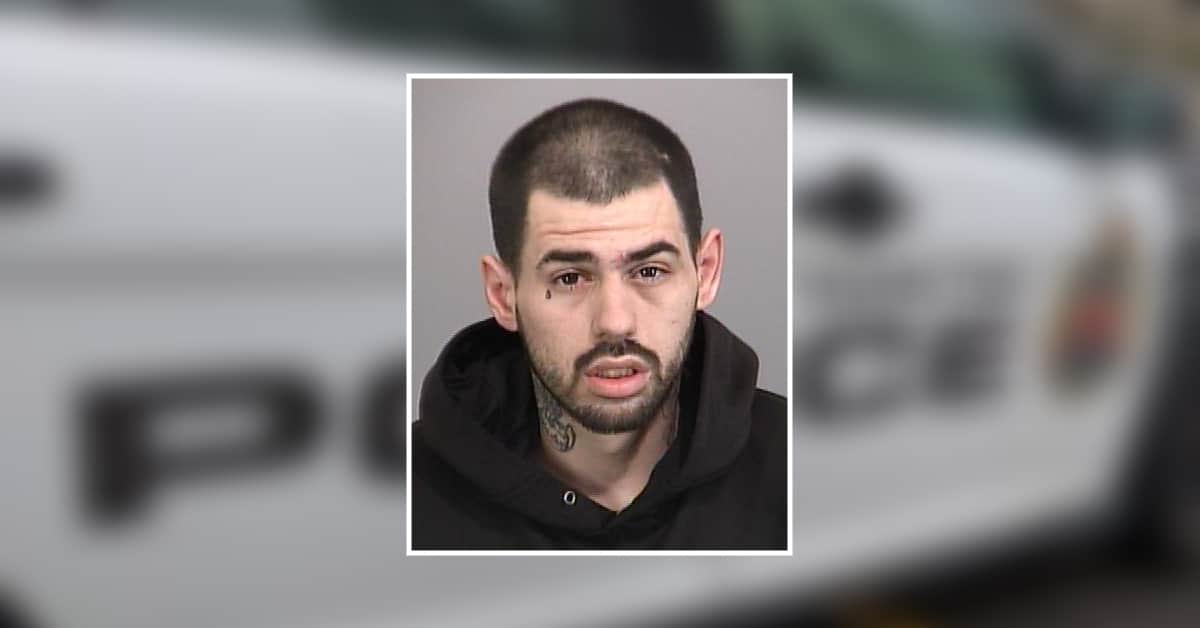 Hamilton Police are still looking to arrest 27-year-old Jason Anthony Long on charges of Attempted Murder and Robbery in relation to an incident at 646 Main St. East on the evening of Feb. 10, 2021.

Police said Tuesday (Feb. 23) that the 30-year-old victim is still on life support and his prognosis is “not favourable.”

“Decisions are to be made on whether medical intervention will be withdrawn,” added police. “Should the victim succumb to his injuries the current charges against 33-year-old Madelene Peternel will be upgraded to First Degree Murder, and the charges on the arrest warrant for Jason Long will also be amended.”

Peternel is the widow of Tony Divers, the man shot to death by police on Sept. 30, 2016. The officer who pulled the trigger was cleared by the SIU of any criminal wrongdoings in 2017.

As for the current incident, investigators say they continue to review hundreds of hours of surveillance footage from around the crime scene and are awaiting forensic results as they work towards identifying the third suspect.

The victim’s previously reported stolen Acura was recovered on Feb. 12, 2021, in the area of King S East and Connaught Ave.

“Anyone who is knowingly assisting Jason Long to evade his arrest will face charges of Accessory After the Fact,” added police.

Meanwhile, a male was arrested near the scene as it was initially believed that he was involved, however, upon further investigation,  police say it was determined he was merely a witness to this crime and was released.

An arrest warrant for attempted murder and robbery has been issued for 27-year-old Jason Anthony Long.

He is described by police as a 5-foot-6, white male, weighing 150-pounds. He is said to have tattoo sleeves, a tear-drop tattoo under his right eye, and tattoos on both sides of his neck.

“He had a shaved head on the sides with longer hair on top, Mohawk style, at the time of the offence,” added Hamilton Police. “The weapons that were used in the attack have not all been recovered at this time. Jason Long is considered dangerous. If seen, members of the public are encouraged to call 9-1-1. Do not approach.”

Long was known to police prior to the incident.