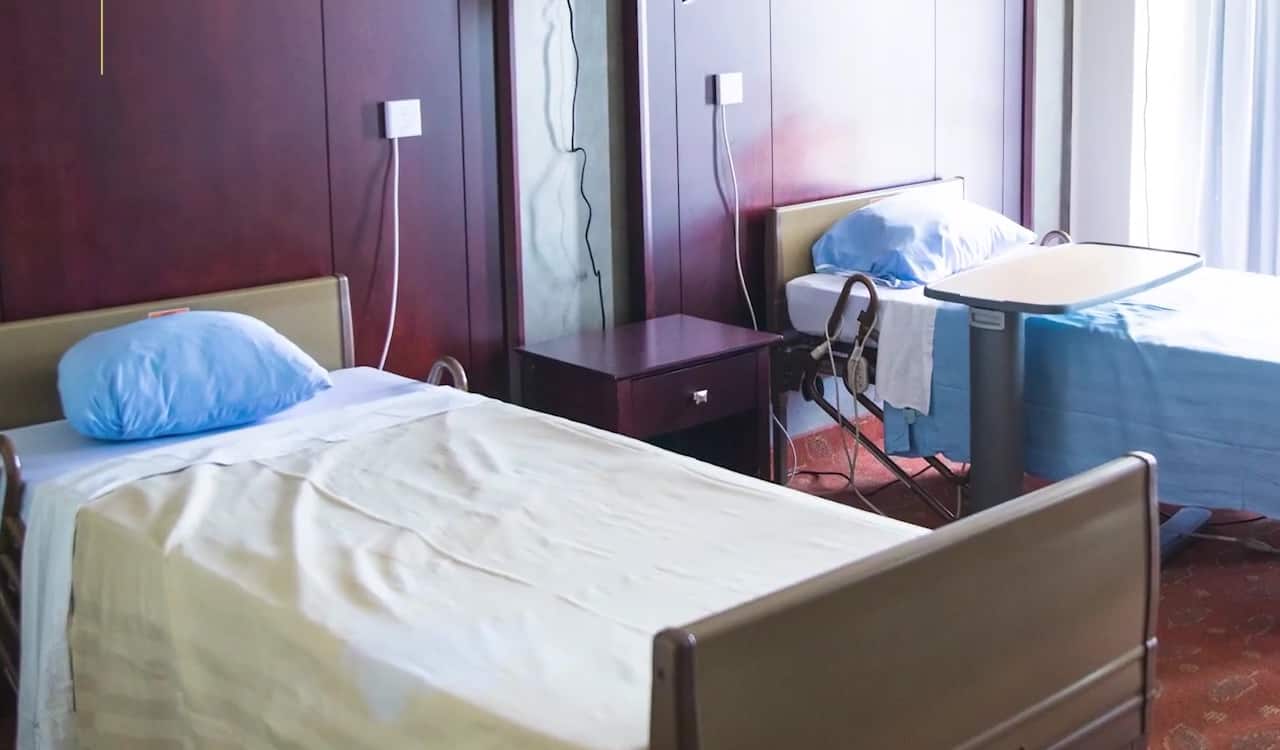 A room at the satellite health facility on King St. E. (HHS)

Some acute care beds in Hamilton hospitals may be freed up this fall, since patients who need health-care support will soon be able to move to a satellite facility downtown.

Hamilton Health Sciences (HHS) related Thursday (Oct. 6) that it has received provincial funding for 30 new beds at the Satellite Health Facility on King St. E., which it shares with St. Joseph’s Healthcare Hamilton (St. Joe’s). Twelve of those beds will be opened by HHS this week, with plans to open the remaining beds in the near future.

Since the facility located near King E. and Catharine streets opening in 2020, the physicians and staff have cared for more than 1,000 patients needing health-care support while awaiting discharge to the community. Patients from HHS are looked after on the second through fourth floors, and St. Joe’s patients receive care on floors five and fix.

“(“This ensures”) acute care beds are available for patients at other HHS sites which consistently operate at greater than 100% occupancy,” Kelly O’Halloran, director of the community and population health services program at HHS.

The facility includes patients’ and visitors’ lounges, and has been credited with helping patients enjoy a sense of community as they recover from major physical injuries and illnesses. On the HHS website, one example of a patient who needed the satellite health facility was a 53-year-old man who is recovering from fracturing bones in both of heels after falling off a ladder.

Another was a Hamilton grandfather with a neurodegenerative disorder who had a bad fall in September 2020. He developed sephis, putting him in a life-threatening state, after going into Hamilton General Hospital (HGH). He recovered to the point that he needed care, but neither palliative care in a assisted-living home or the type of urgent care a hospital provides.