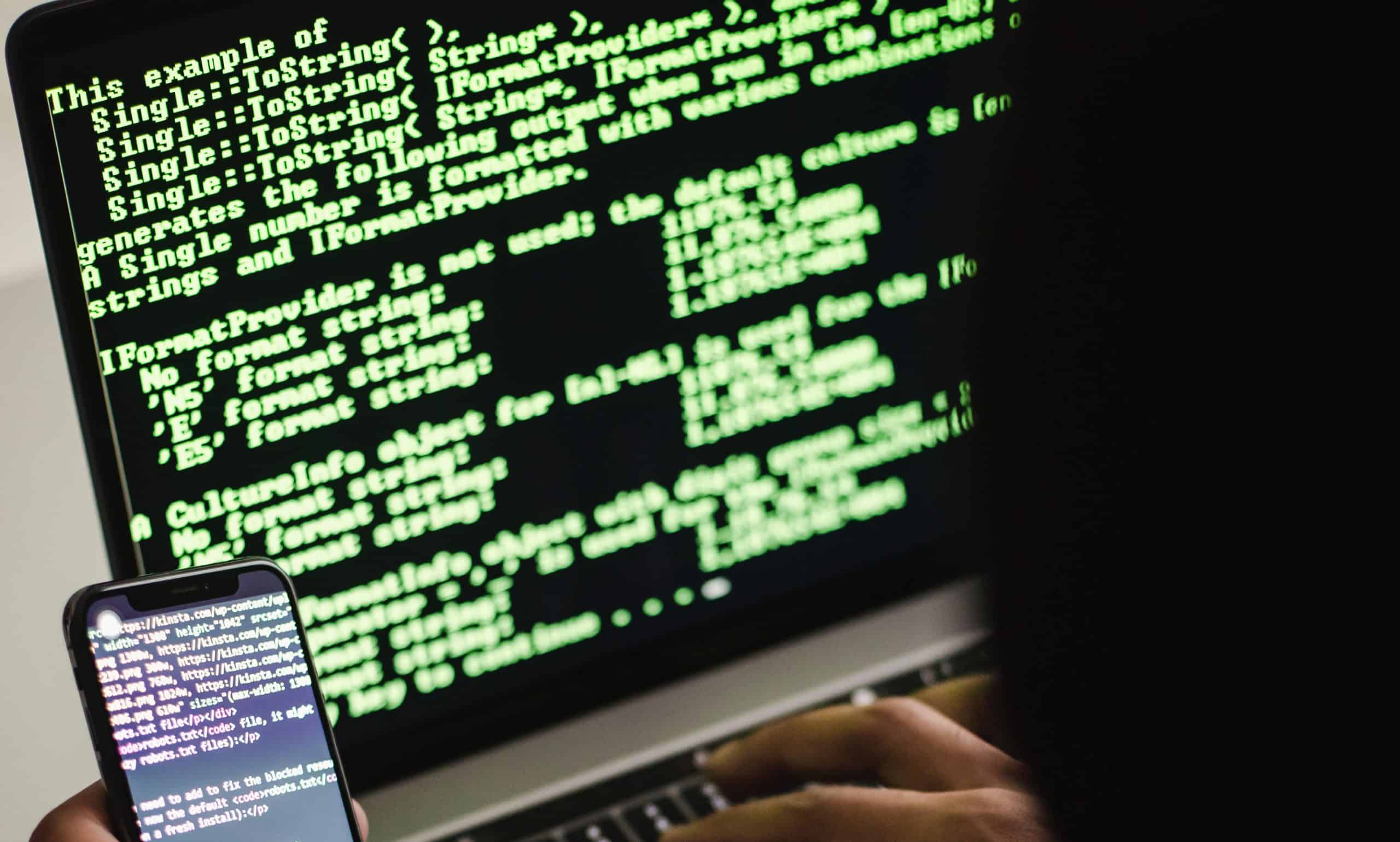 Two men face fraud charges, related to a scheme that allegedly zeroed in on “vulnerable” Pakistani-Canadian investors in Mississauga.

The OSC, whose investigation involved collaborative assistance with Peel Regional Police’s fraud bureau, believes that Syed allegedly accepted about $2 million from mostly Pakistani-Canadian investors. They were offered a pretense that the funds would be invested.

Katyal, a registrant and CIBC bank manager at the time, is alleged to have referred potential investors to Syed after selecting them from the lineup at a Mississauga bank branch he managed. The OSC alleges that Katyal selected potential investors based on their shared background and ethnicity.

This is regarded as a form of affinity fraud.

The scheme involved encouraging investors to borrow money against their homes, and in the names of family members, in order to raise more funds.

One elderly investor is believed to have paid more than $1 million to the accused.

Investor funds were allegedly directed into Syed’s company, Global Marketing Inc., and diverted for personal use by Syed and his family. Funds were withdrawn in cash, or paid to Katyal for referring investors.

“As alleged, Mr. Syed and Mr. Katyal preyed on the trust of vulnerable members of their community to raise funds for their fraudulent scheme by exploiting their shared cultural heritage and role as gatekeepers of the investment industry,” Jeff Kehoe, OSC director of enforcement, stated in a media release.

“The OSC will continue to pursue individuals who commit affinity frauds, as well as those who abuse the trust placed in them as registrants and are responsible for stopping this type of conduct.”

None of the allegations have been proven in court. The pair are scheduled to appear in a Brampton court on Feb. 7.

Professional advice from OSC about avoiding affinity fraud is available online at getsmarteraboutmoney.ca.