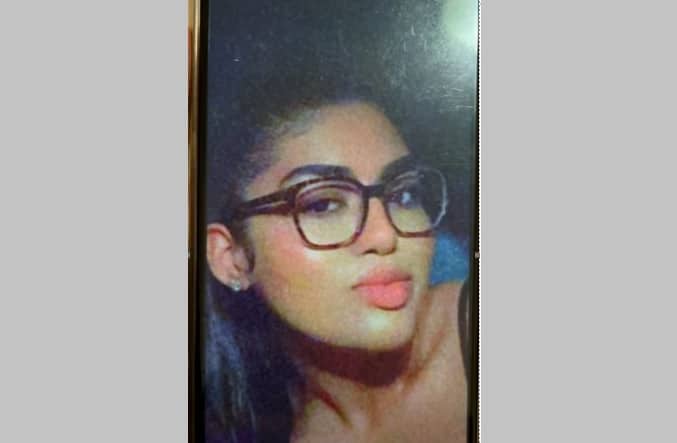 There is concern about the well-being of a 21-year-old woman in Mississauga who is missing.

The Peel Regional Police are asking for assistance from the public in locating Macy Doradat, who was last seen in the Dundas St. West and Bloor St. area of Mississauga. Anyone who believes they may have seen Doradat should contact Peel police (905-453-3311).

Doradat, who is of Guyanese descent, is identified as standing 5-foot-7, with a heavy build. She has short black hair worn in a bun and also wears eyeglasses. When she was last seen, she was wearing a black jacket, black Nike slides, black legginggs, and a dark checkered shirt. She was carrying a black bag, and was wearing a medical mask.

Information about the whereabouts of Macy Doradat, or any person declared missing in Mississauga or Brampton, can also be shared anonymously with Peel Crime Stoppers (1-800-222-8477, or online: peelcrimestoppers.ca).