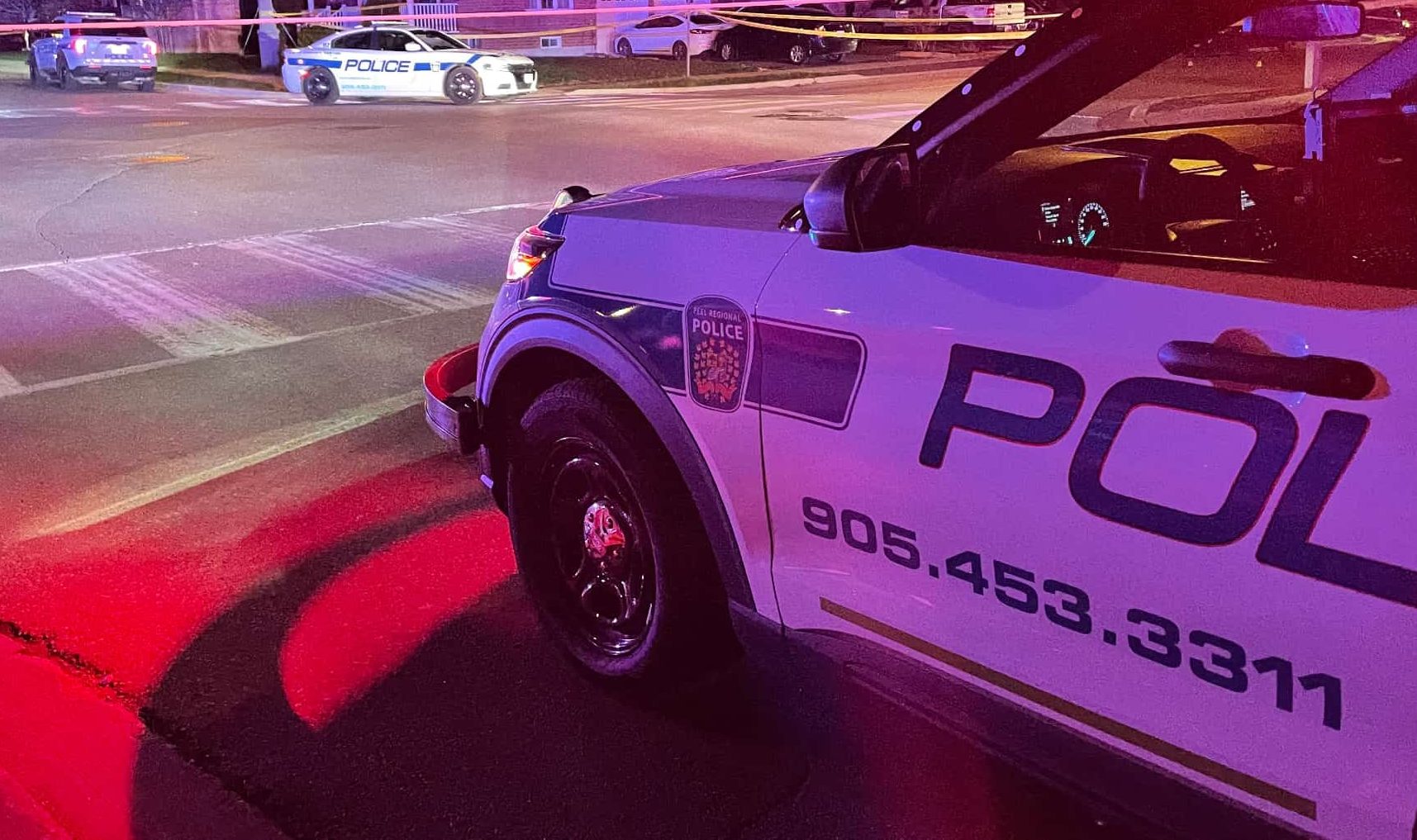 Police received a call at approximately 2 a.m. about reports of shots fired in the area of Gateway Blvd. near Queen St. East.

The incident happened in a plaza that housed a banquet hall. Police believe the shots came from inside the building.

There is a large police presence at the scene, including homicide detectives.

Police have not released any suspect or vehicle information at this time.

UPDATE:  There were many people at the event at the Chandni Convention Centre & Gateway in Brampton where the shots were fired that killed two men.

Peel Regional Police are appealing to anyone that may have dashcam footage of the incident to come forward to help with the investigation.

UPDATE: Officers from the Homicide and Missing Persons Bureau are taking charge of this investigation.

Police say there is still no suspect information to be shared but they do believe this is an isolated incident.

Surveillance or dashcam footage that may have captured the moments leading up to, during, or after the incident is also of value to police. 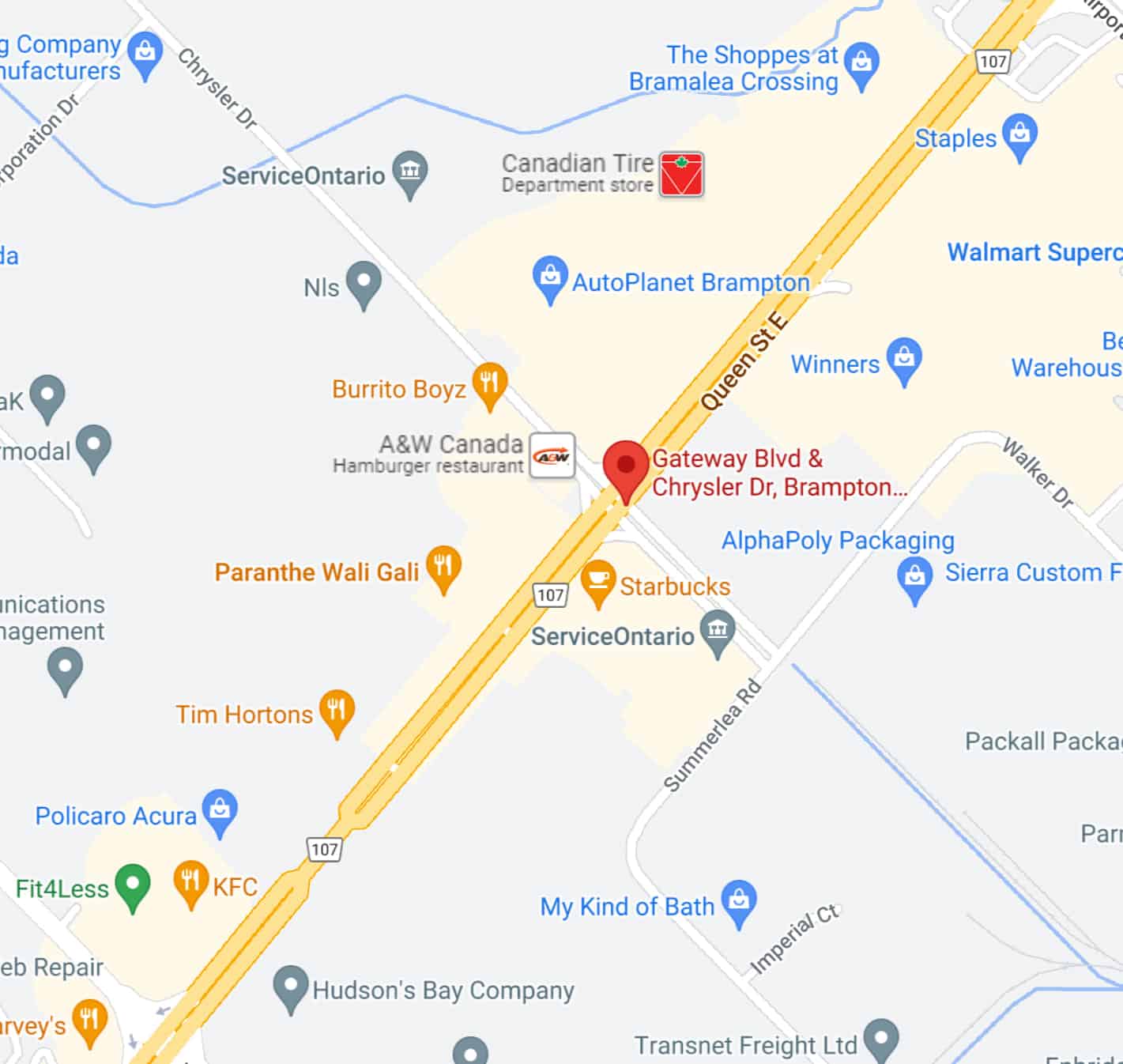