2 dead and highway closed in major collision in Mississauga 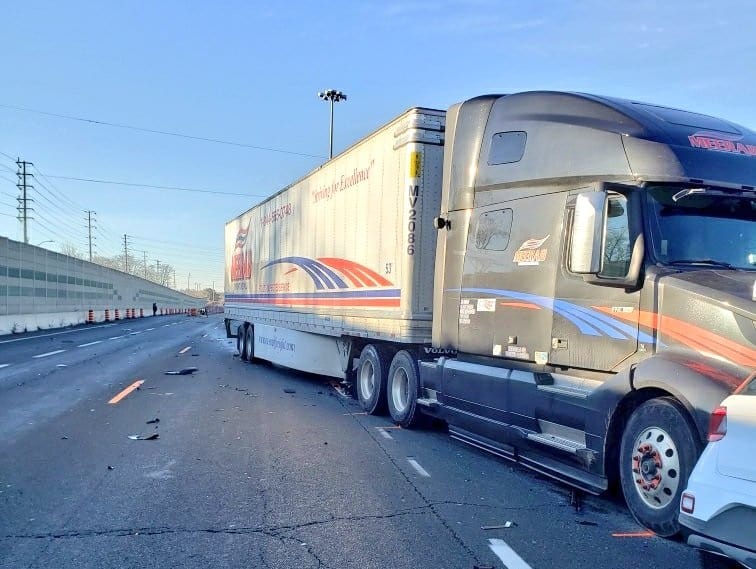 Two people are dead following a serious crash on the QEW in Mississauga early Saturday morning.

Just after 4 a.m., OPP officers were called to the QEW eastbound near Hurontario Street, where a transport truck had struck an SUV that was merging from Hurontario onto the QEW.

The female driver and male passenger in the SUV were pronounced dead at the scene.

The truck driver was not injured.

Heavy delays are expected in the area as the eastbound lanes on the QEW are closed at Hurontario for investigation and clean up.

The closure is expected to last until noon.

Police are continuing to investigate the crash and have asked any witnesses to contact OPP.

The identities of the deceased have not been confirmed at this time. 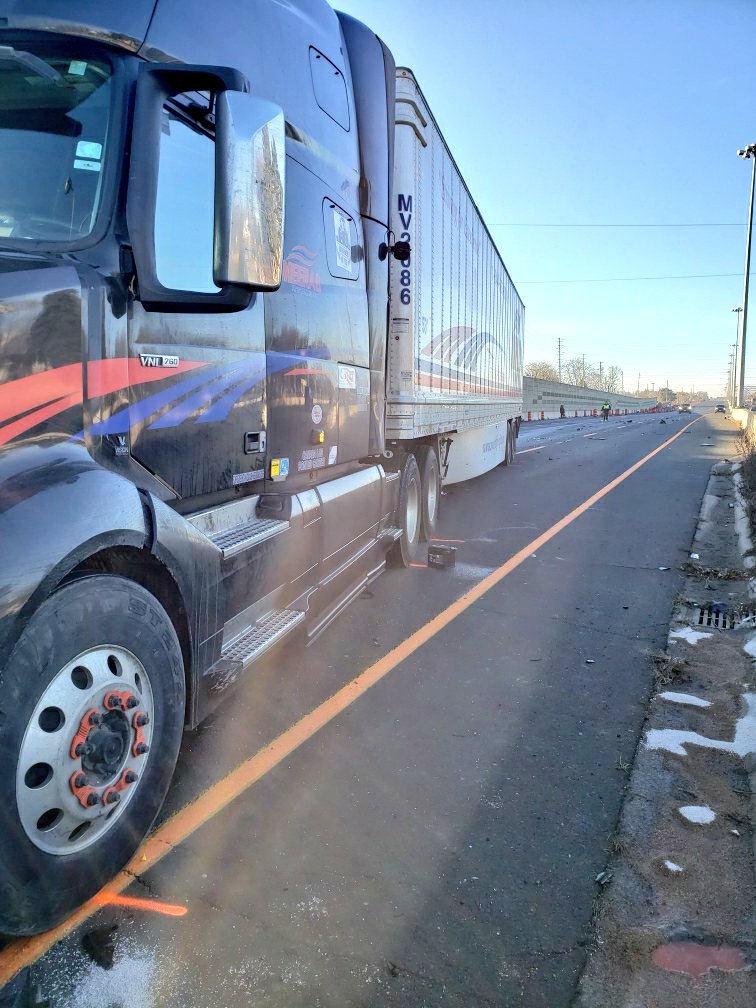 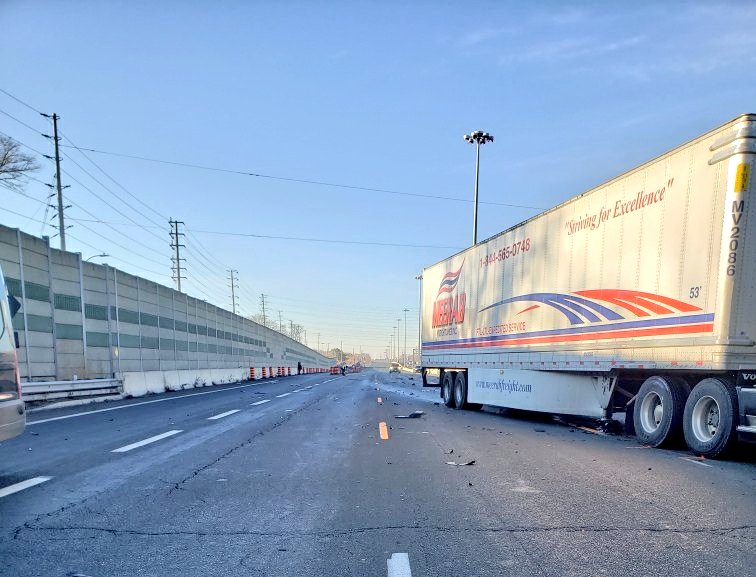