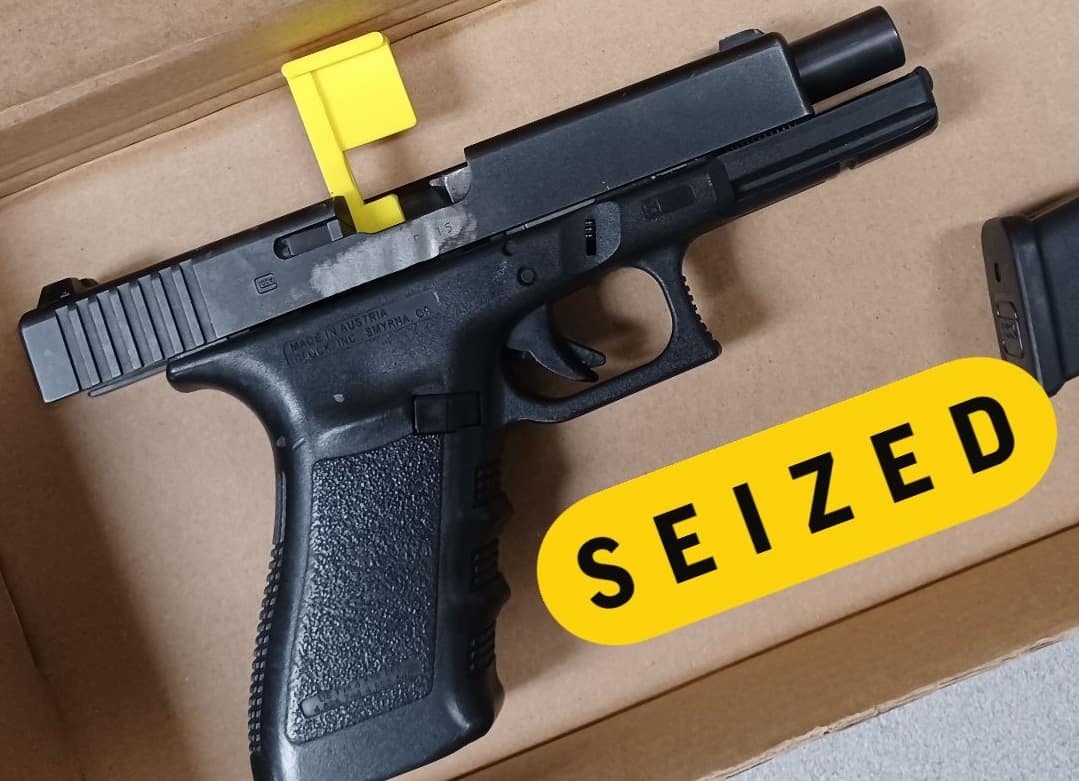 A 19-year-old Pickering man is facing multiple charges after police seized a firearm during a traffic stop in Pickering.

On Saturday morning, Feb. 19, officers conducted a traffic stop in the area of Denmar Road due to a citizen’s complaint.

“Further investigation revealed that the occupants of a grey Honda had cannabis and alcohol readily available in the vehicle,” said police.

“Subsequent to the passenger’s arrest, police located a loaded handgun.”