17-year-olds among those charged as cops say car thefts in Mississauga, Brampton prevented 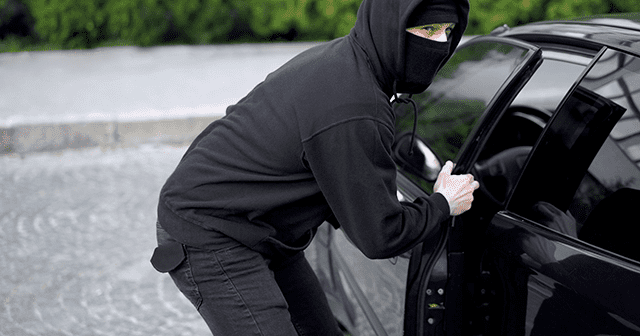 Auto theft cops say five arrests made in the last week have prevented a number of cars from being stolen in Mississauga and Brampton.

Peel Regional Police investigators with the 12 Division Auto Theft Unit say arrests were made and charges laid in two separate incidents, the most recent taking place in the early morning hours of Tuesday in east Mississauga.

Two men were arrested after police were called to the Bloor St./Fieldgate Dr. area at about 3:15 a.m. in response to a report of a vehicle theft in progress.

Navdeep Chauhan, 24, of Brampton, and Arshjot Singh, 24, of Caledon, are each charged with four counts of possessing automobile master key and possession of device to obtain computer service.

Additionally, Singh is charged with mischief over $5,000 and theft of motor vehicle.

They’ll both appear in Brampton court on dates to be determined. 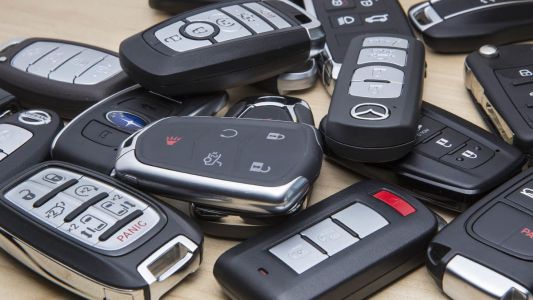 The 17-year-olds cannot be identified under the Youth Criminal Justice Act.

All three will appear in Brampton court at later dates.

“These arrests have thwarted vehicle thefts from occurring within the Region of Peel and causing the loss of thousands of dollars for the members of our community,” he said.