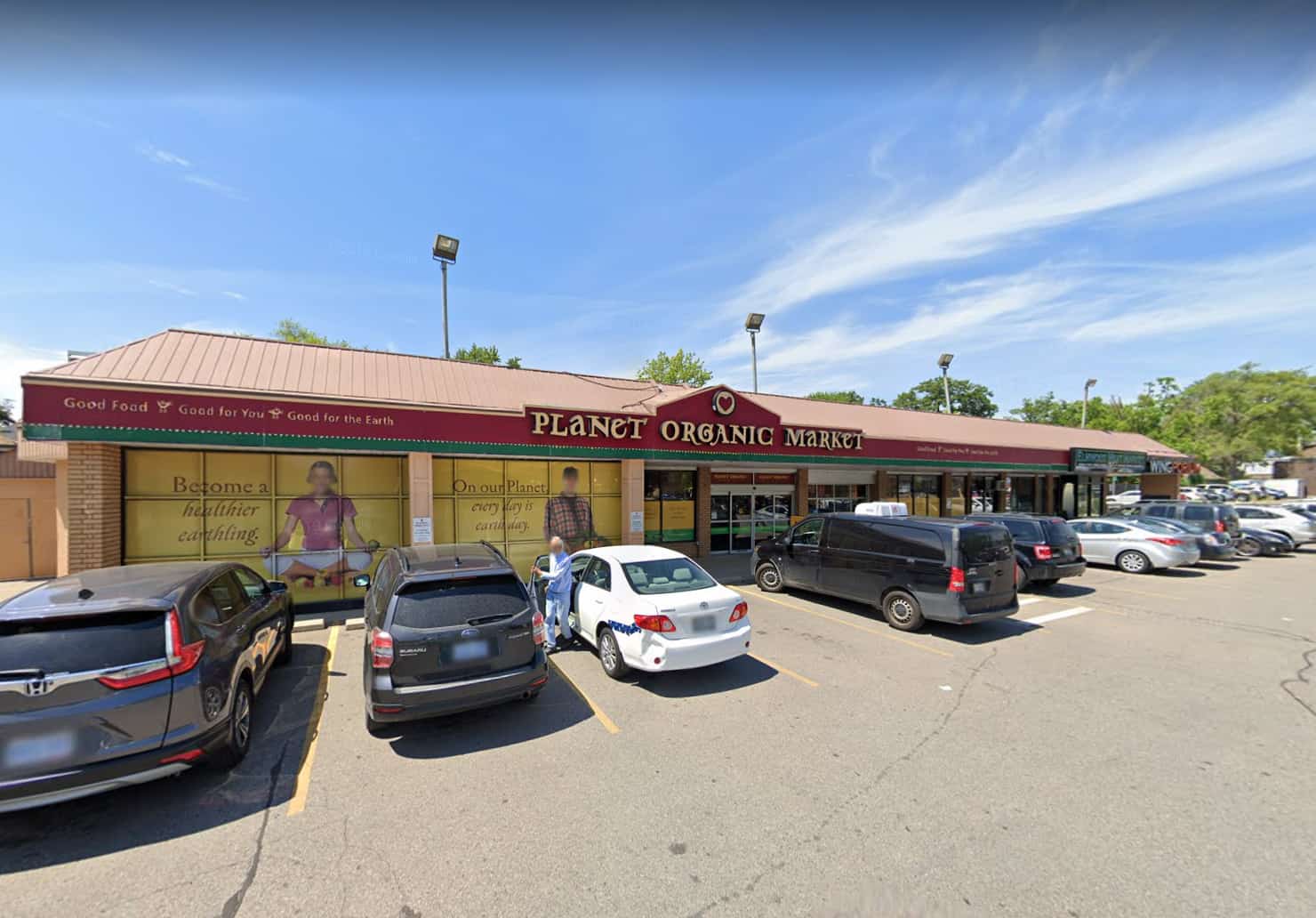 A 17-storey apartment building was proposed for this plaza in Mississauga. Photo via Google Maps

Plans to replace a Mississauga plaza with a 17-storey rental apartment building will be discussed at a public meeting in the new year.

The proposal to redevelop a single-storey plaza at 170 Lakeshore Rd. E. came forward in December 2021.  The largest tenant in the plaza was Planet Organic, which closed in February 2020. Elmwood Meat Market remains in the plaza along with sports bar Wingporium.

The proposed new 17-storey apartment building would have 148 residential units and ground floor retail space. It requires an official plan and zoning amendments. The building would be about 14-storeys taller than what zoning allows for this property.

The plans met with strong opposition during a Planning and Development Committee meeting on June 6 this year.

Several residents came forward with concerns about the “oversized” development. People expressed concerns over noise, lighting, privacy, increased traffic and quality of life. The Town of Port Credit Association said people come to the area for its “village atmosphere” and this building would be too tall for the location.

The building backs onto a neighbourhood of mostly single-family homes.

But this isn’t a matter of NIMBY-ism (not in my back yard), it is a matter of following a plan to avoid anarchy, Ward 1 Councillor Stephen Dasko said at the June meeting.

There are many other developments going up in the Port Credit area, which are proceeding within zoning and official plan regulations. Mississauga has already planned for intensification in developments at Brightwater and Lakeview, said Mayor Bonnie Crombie.

“There is so much wrong with this building application that I cannot begin to properly articulate it,” Dasko said. 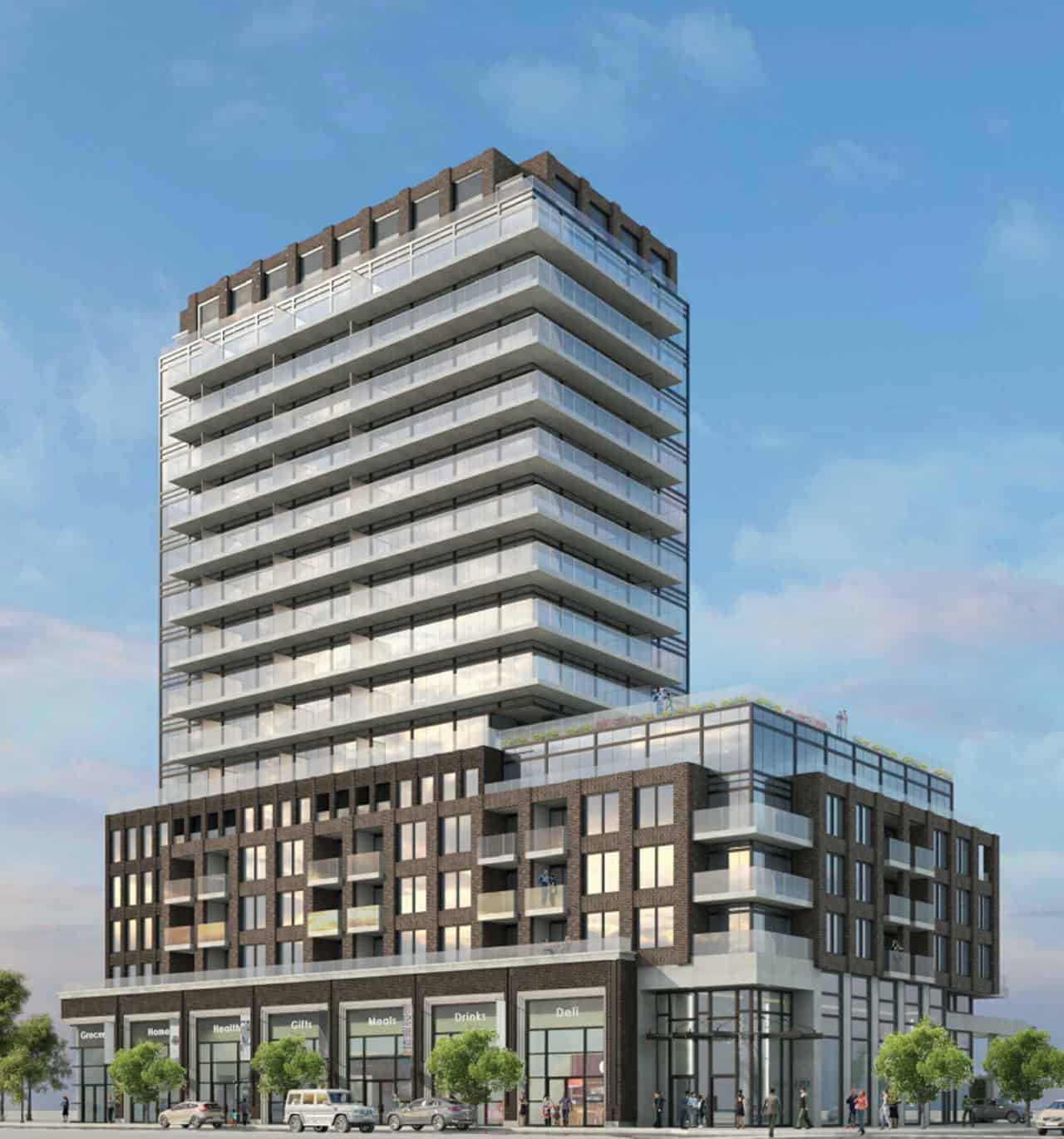 A rendering shows the apartment building proposal submitted to the City of Mississauga in 2021.

He asked the developers to listen to what residents said and come back with a better proposal for the property.

“This really is one of the most offensive (development proposals) I have seen to date and we see a lot of stuff,” Dasko said.

The developer appealed the application at the Ontario Land Tribunal (OLT) on Oct. 6.

The Planning and Development Committee is set to make a decision on this proposal on Jan. 16.

Residents can hear more and have their say at the public Planning and Development Committee on Monday, Jan. 16 at 6 p.m. at Mississauga Civic Centre, council chambers, 300 City Centre Dr.

The city’s planning report on the proposal will be available online here about one week before the meeting.