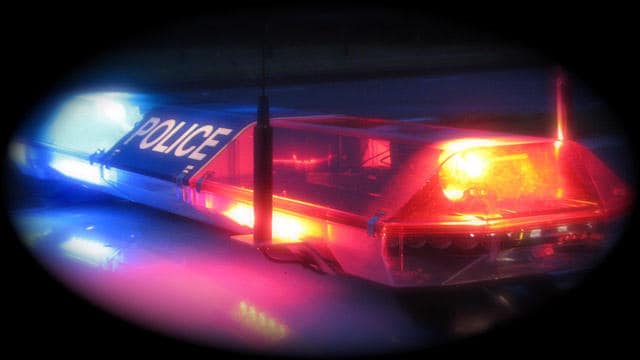 Investigators with the 12 Division Criminal Investigation Bureau along with the assistance from policing partners with the Brantford Police Service have charged a 16-year old man with a shooting incident that occurred in the area of Acorn Place in the City of Mississauga in January 2020.

Police say there were no injuries to anyone as a result and the suspect(s) were seen fleeing the area in a vehicle.

On November 20, 2020, a Canada-Wide arrest warrant was issued for an identified suspect in relation to this shooting incident.

On January 23, 2021, police say the suspect was investigated by members of the Brantford Police Service on an unrelated matter and was arrested on the outstanding warrant.

Investigators have charged a 16-year-old man from Mississauga with two counts of attempted murder and one count of failing to comply with a release order.

He appeared before the Ontario Court of Justice in Brampton for a bail hearing.

According to a release, a general provision of the Youth Criminal Justice Act (Y.C.J.A.) prohibits the release of the name of a Young Person and, therefore, the identities of the Young Persons charged in this investigation are protected.

Anonymous information may also be submitted by calling Peel Crime Stoppers at 1-800-222-TIPS (8477),