150,000 Ontario customers are still without power after a deadly storm 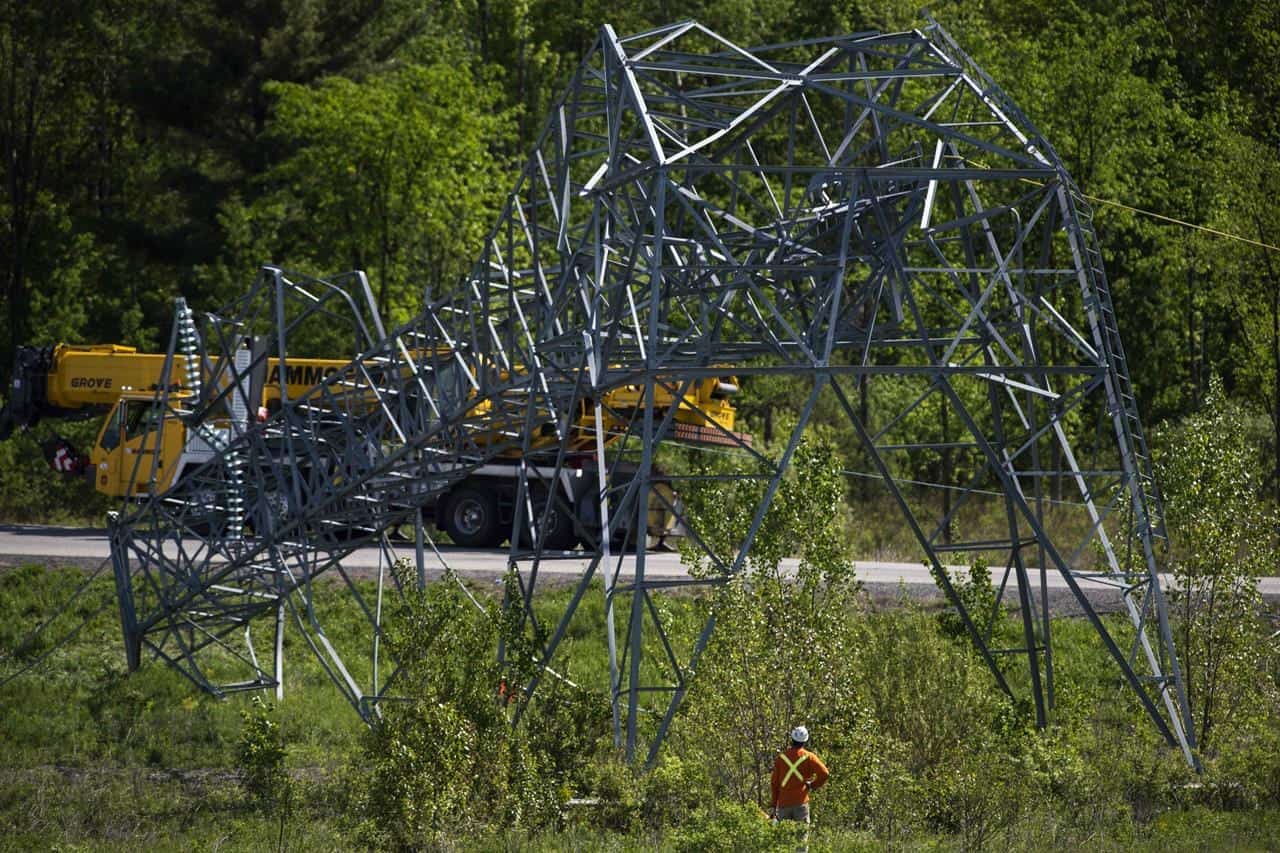 Crews are working to restore power to more than 150,000 Ontario customers who are still without hydro after a deadly storm swept through the province on Saturday.

At least ten people died and three communities declared states of emergency after the storm that down trees, brought down power lines and damaged property.

More than 98,000 Hydro One customers are still without power.

In Ottawa, where it’s still expected to be a day or two before all residents get their power back, a local school board is reopening schools that have hydro this morning.

The Ottawa Carleton District School Board had closed all schools on Tuesday as the city dealt with the aftermath of the storm.

As of early Wednesday morning, Hydro Ottawa said it is working on restoring power to approximately 68,000 customers.