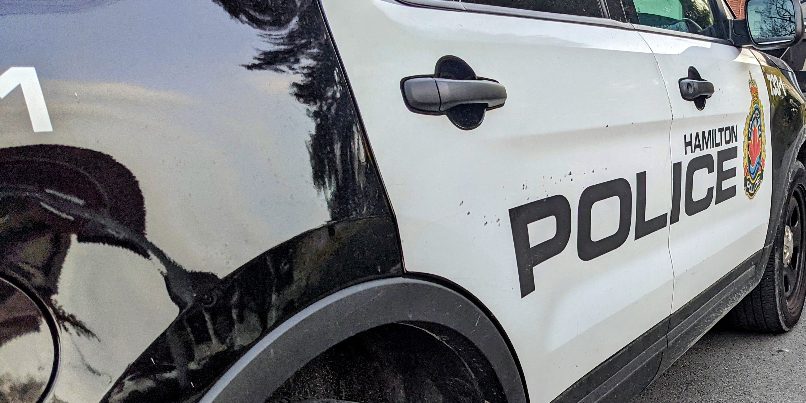 Hamilton Police arrested a 15-year-old male after another15-year-old was killed in a hit-and-run on Upper Paradise.

The collision happened at around 2:45 p.m. near the intersection of Upper Paradise Rd. and Kordun St. in Hamilton.

Police say they received reports that a dark blue 2008 Dodge Caliber was travelling northbound and struck a 15-year-old pedestrian “at a high rate of speed” in the middle turning lane as the pedestrian attempted to cross the street.

Police say the pedestrian was sent airborne from the collision and struck a stopped vehicle.

The Dodge Caliber then reportedly fled the scene into oncoming traffic.

“Citizens who witnessed this tragedy immediately came to the aid of the pedestrian until emergency personnel arrived,” said Hamilton Police. “The male was transported to hospital; however, he was pronounced deceased a short time later.”

The vehicle was quickly located with the public’s assistance, and the driver was identified and arrested.

The suspect’s name was not released due to his age. He remains in police custody.