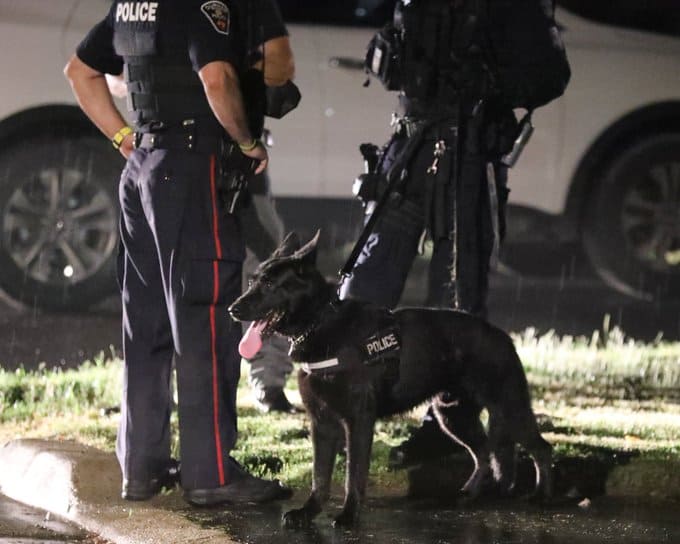 A 15-year-old boy is facing robbery and aggravated assault charges after a violent home invasion in Bowmanville Friday night.

Police were called to a home in the Liberty Street and Meadowview Boulevard neighbourhood in north Bowmanville at about 10 p.m. after reports of a home invasion-style robbery.

Police say the suspect entered the home and was confronted by a 66-year-old female victim. The suspect made demands before assaulting her with a weapon. Her 77 year-old husband intervened and was also assaulted. The suspect fled the residence.

Both victims were taken to a local hospital with serious but non life-threatening injuries.

Officers completed an extensive search of the area with the assistance of K-9 and Air1. Further investigation led to a search warrant at a residence in the area. Investigators arrested the suspect and seized evidence in relation to the home invasion.

A 15-year-old Bowmanville resident, whose name cannot be revealed as per the Young Offenders Act, is facing charges of: Robbery; Break and Enter and Aggravated Assault x2. He was held for a bail hearing.

Anyone with information about this investigation is asked to contact D/Cst. Rogers of the East Division Criminal Investigation Bureau at 1-888-579-1520 ext. 1612.

Mississauga could be over 1 million people by 2040, mayor says