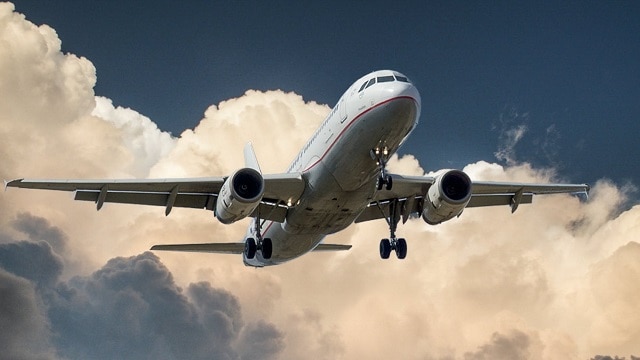 14 more flights with confirmed COVID-19 cases have been reported at Pearson Airport recently, including domestic and international flights.

From January 21 to 26, at least 11 domestic flights departed or arrived at Pearson with cases of the virus.

Three international flights arrived at the airport between January 24 and 27.

The federal government recently announced that travellers arriving at Pearson will be forced to quarantine at their own expense at local hotels under new plans to stop the spread of COVID-19.

Trudeau said the new measures are an expansion of existing ones, which he says already ban foreign travellers except those who are involved in essential services.