14 and 15-year-old sexually assaulted in Brampton 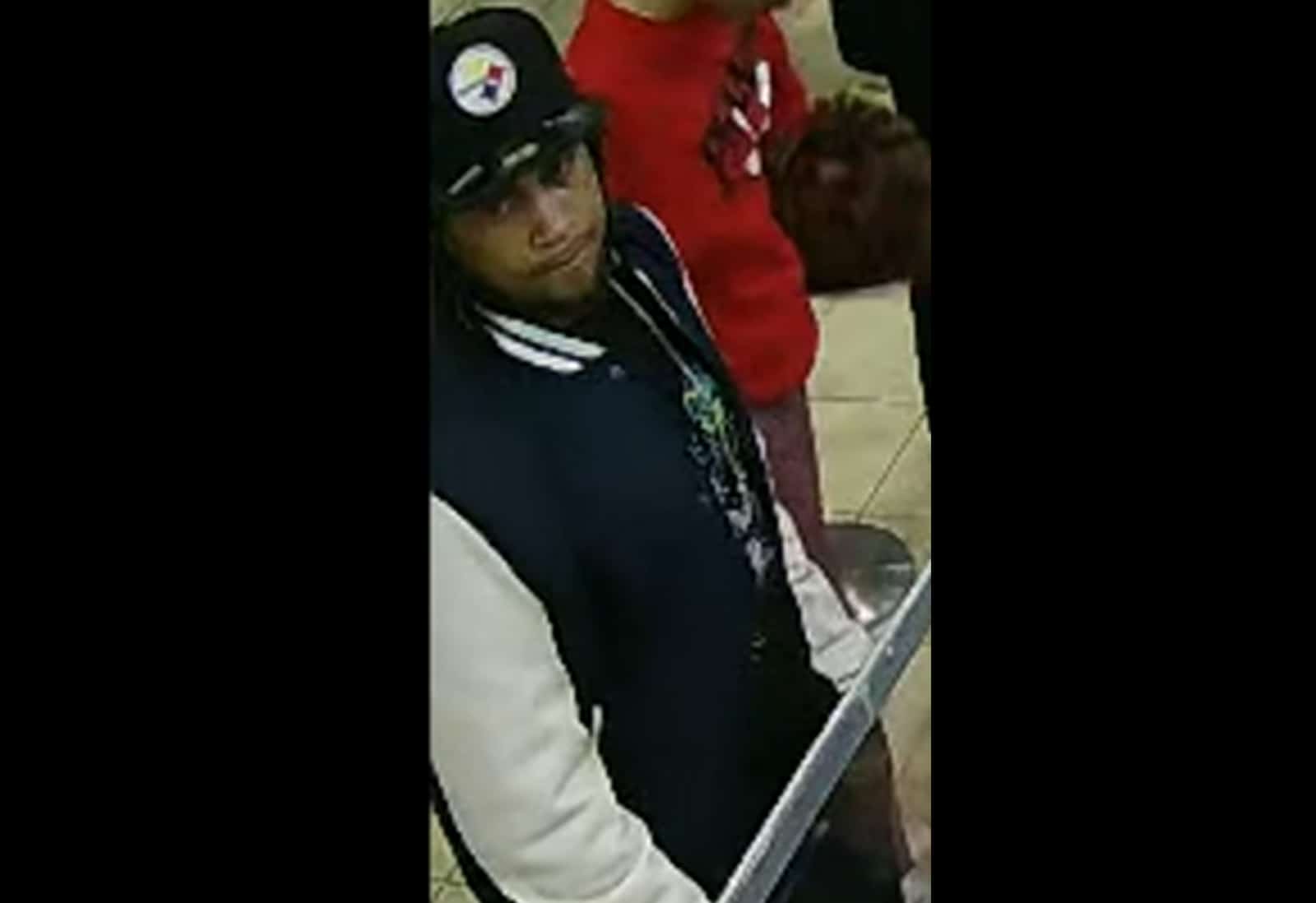 Special victims unit investigators from the Peel Police have shared a description of an unknown suspect who is believed to have assaulted two young teenagers in Brampton.

The Peel Regional Police say that on Nov. 11, a Friday, the two victims, who were 14 and 15 years old, were picked up by the suspect from the Bramalea City Centre mall. He introduced himself to the teens as “Jerome.” He then allegedly proceeded to assault the victims and expose himself to them sexually. 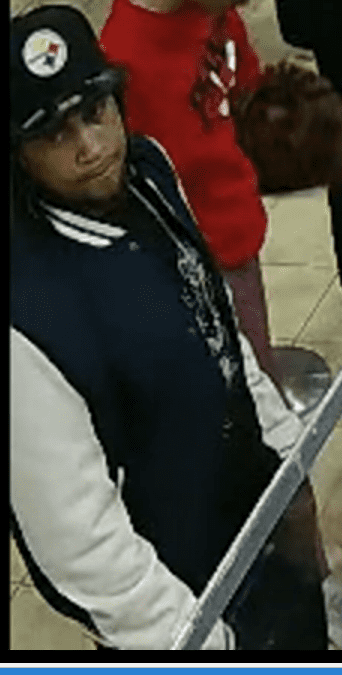 The suspect is described asv a Black man who is five-foot-seven (170 cm) with a medium build. He wore his hair in dreadlocks and has green or hazel eyes. A photo obtained by Peel police shows him wearing a black jacket with white sleeves, and a black Pittsburgh Steelers hat.

The vehicle is an older model BMW, grey or silver, with black trim on the rear bumper.

Anyone with information on this or any similar incident is asked to contact investigators at the Peel police special victim units (905-453-2121, ext. 3460).

Anonymous information may also be submitted by calling Peel Crime Stoppers at 1-800-222-TIPS (8477) or visiting peelcrimestoppers.ca.