14, 15 and 16 year-olds arrested for carjackings and robberies in Brampton 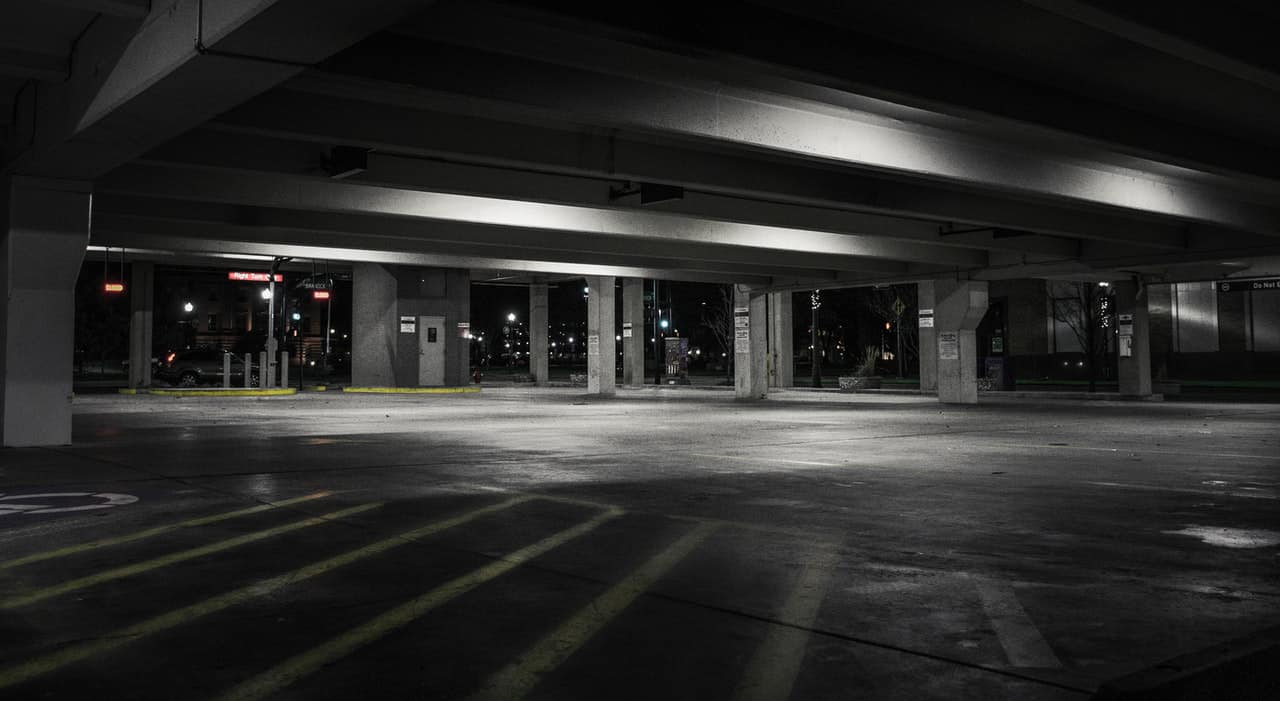 Peel Police have arrested and charged three young persons in connection to a series of armed carjackings and pharmacy robberies in the City of Brampton and other locations throughout the Greater Toronto Area.

On Thursday, January 12, 2023, at approximately 10:15 a.m., police received a call to a residential area near Balmoral Drive and Bramalea Road in Brampton for an armed carjacking.

It is alleged that three suspects armed with knives stole the victim’s white Toyota Corolla and fled.

Police later located the vehicle in the area of Eglinton Avenue West and Renforth Drive in Toronto. With assistance from Peel Tactical officers, the stolen car was stopped, and the three suspects inside were taken into custody.

One of the youth was on a conditional release for a previous weapon-related offence.   Investigators anticipate that more charges will be laid as the investigation remains ongoing.

A general provision of the Youth Criminal Justice Act (Y.C.J.A.) prohibits the release of the name of a Young Person, and, therefore, the identity of the Young Persons charged in this investigation is protected.

“Carjacking’s and pharmacy robberies are violent criminal acts that impact both the victim(s) as well as the entire community. Our Service is committed to identifying those who threaten the safety of our citizens and holding them accountable. I’m very pleased with the efforts here, which has lead to the arrest of three individuals suspected in a violent crime spree across the GTA.” said Nick Milinovich, Peel Regional Police Deputy Chief

Anyone with information regarding this incident is asked to contact investigators with the Central Robbery Bureau at (905)453-2121 ext. 3410. Information may also be left anonymously by calling Peel Crime Stoppers at 1-800-222-TIPS (8477), or by visiting peelcrimestoppers.ca.