Car thefts plagued Milton in 2022, residents fear it will get worse in 2023 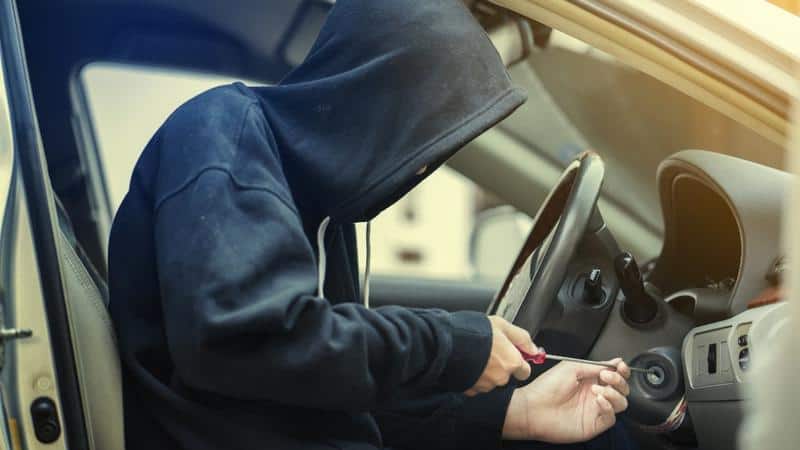 For many Milton residents, 2022 will be remembered as the year of the stolen vehicle.

But the fear is that the problem will continue to grow.

Data specific to Milton is not available for previous years.

The fear of having a car, truck or SUV stolen is on the mind of many Milton residents who regularly bring up the topic on social media groups and online forums. 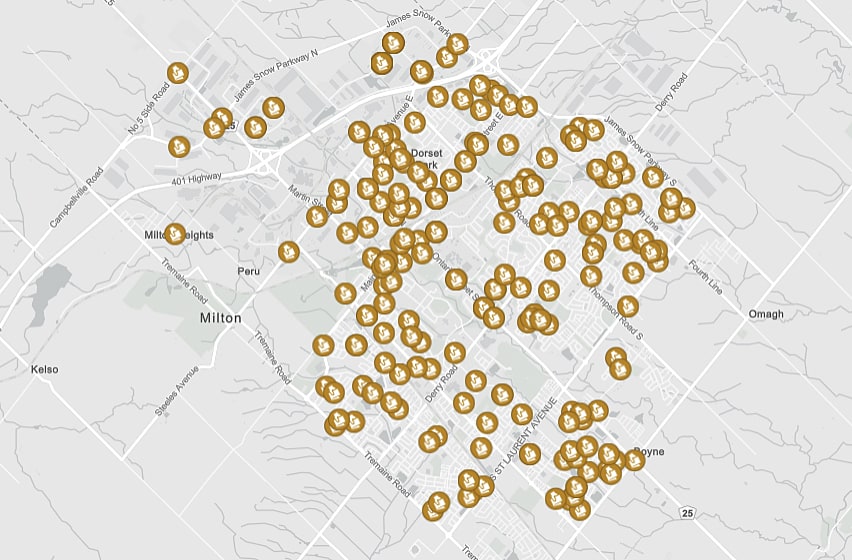 Map showing where vehicles were stolen in 2022

With the target area so broad, there are not too many who can say their neighbourhood hasn’t been hit.

“It’s scary,” Todd Allan told inhalton.com. “To think these guys are prowling around your home, looking for an opportunity. They are bold and they don’t seem to fear any repercussions if they get caught. The people just down the street had their SUV taken just the other day. You never know if you are going to be next. And it looks like there is nothing you can do to stop them.”

Another long-time resident said he has never seen such an ongoing and growing problem in the community.

“It’s getting worse these guys want high-end cars but will take anything if the opportunity is there,” said Lloyd Thompson. “They can’t be stopped. They are out there every night looking for cars. The police can’t be everywhere. I expect to see the number (of thefts) keep rising year after year.”

Police services across Ontario are constantly hunting for auto thieves and have made several breakthroughs this year.

Rarely are vehicles recovered as they are quickly boxed up and shipped overseas, mostly to West African nations such as Nigeria and Ghana. However, many do remain in Canada where they sold off after having their identification numbers changed.

Halton Police have released plenty of information on how not to be a victim. Tips and a video can be found here.