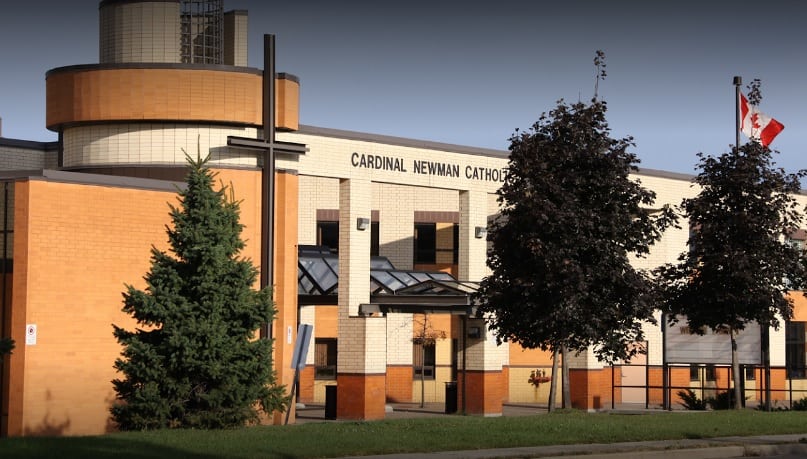 Following a few days with a count in the single digits, there were 13 confirmed COVID-19 cases across the two Hamilton school boards on Friday.

None of the new cases appear to be connected to a school-associated outbreak that has been declared by Hamilton Public Health Services. However, the one-day uptick comes ahead of the Thanksgiving Day weekend, when families with children under the age of 12 who are ineligible to be vaccinated are likely be gathering.

There also appears to be a cluster of cases in the vicinity of Stoney Creek and east Hamilton. Eight of the 13 new cases in schoolchildren were reported there.

The Hamilton-Wentworth Catholic District School Board says it has 20 active cases, and five active outbreaks. The HWCDSB’s seven cases that is closed Friday were from five schools, four of which are in the vicinity of Stoney Creek and east Hamilton:

The Hamilton-Wentworth District School Board reported one case each at six different schools, including three in Stoney Creek:

The public board’s last outbreak-connected case was one at Huntington Park Elementary School in East Hamilton that was reported on Thursday (Oct. 7).

The Ontario government has relying on parents and children to self-report symptoms, and stay home until they receive a negative test. Schools in higher-risk areas are expected to soon receive rapid antigen tests.