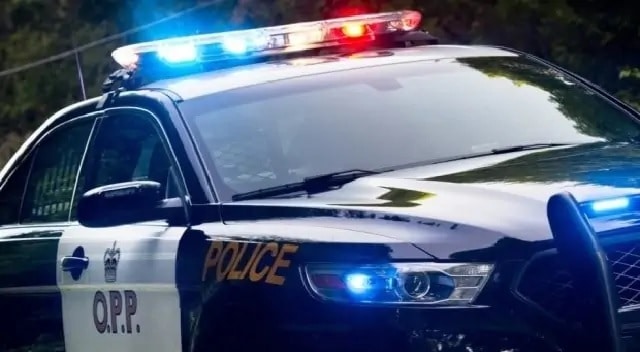 Ontario Provincial Police have charged a person with first-degree murder in a 12-year-long investigation into the macabre death of a Caledon man.

It’s the second arrest – and the first since 2011 – tied to the killing of 45-year-old Morris Conte from Bolton, Ont.

His dismembered body was found in three different areas of central Ontario shortly after he was reported missing in May 2010.

62-year-old Antonino Lucia from Woodbridge was arrested Monday and charged with first-degree murder.

Police say a $50,000 reward continues to be offered for information leading to the conviction of those responsible.

Police charged a man in July 2011 with accessory after the fact to murder and causing an indignity to a human body.