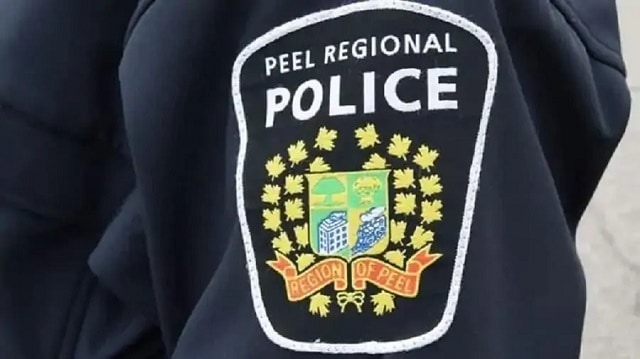 A boy is missing from his Brampton home tonight.

Deandre Hinds, 12, was last seen around 4 p.m. near Bovaird Blvd. and Mclaughlin Rd, a largely commercial area near a suburb in the city’s west side.

Peel Regional Police describe Hinds as having a thin build and standing around 5-foot-3. When last seen he was wearing a blue jacket and had his arm in a blue cast.

Update 8 p.m.: Police have released an updated description of Hinds. He was last seen near Royal Orchard Dr. and Bovaird Bv, about a block away from his last known location.

He was wearing black track pants with a white stripe, black Nike shoes, a black Umbro zippered sweater and a black backpack. His blue jacket was tied to his bag.

Update 9 p.m.: Hinds has been found safe with help from the public. He is being returned home now.

Anyone with information regarding Hinds’ whereabouts can call the Peel police non-emergency line at 905-453-3311.