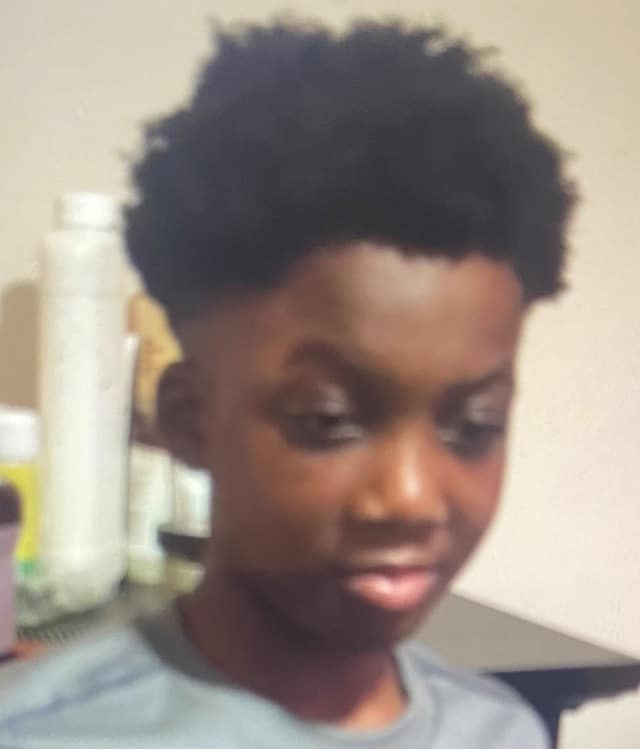 An 11-year-old boy who went missing in Mississauga for several hours was found in “good health,” police say.

Peel Regional Police said that 11-year-old Japheth Addai was reported missing on Tuesday afternoon (June 22). He had last been seen at 3 p.m. in the area of Dixie Road and Dundas Street.

After a bulletin was issued by the Peel police, he was found around 8 p.m..