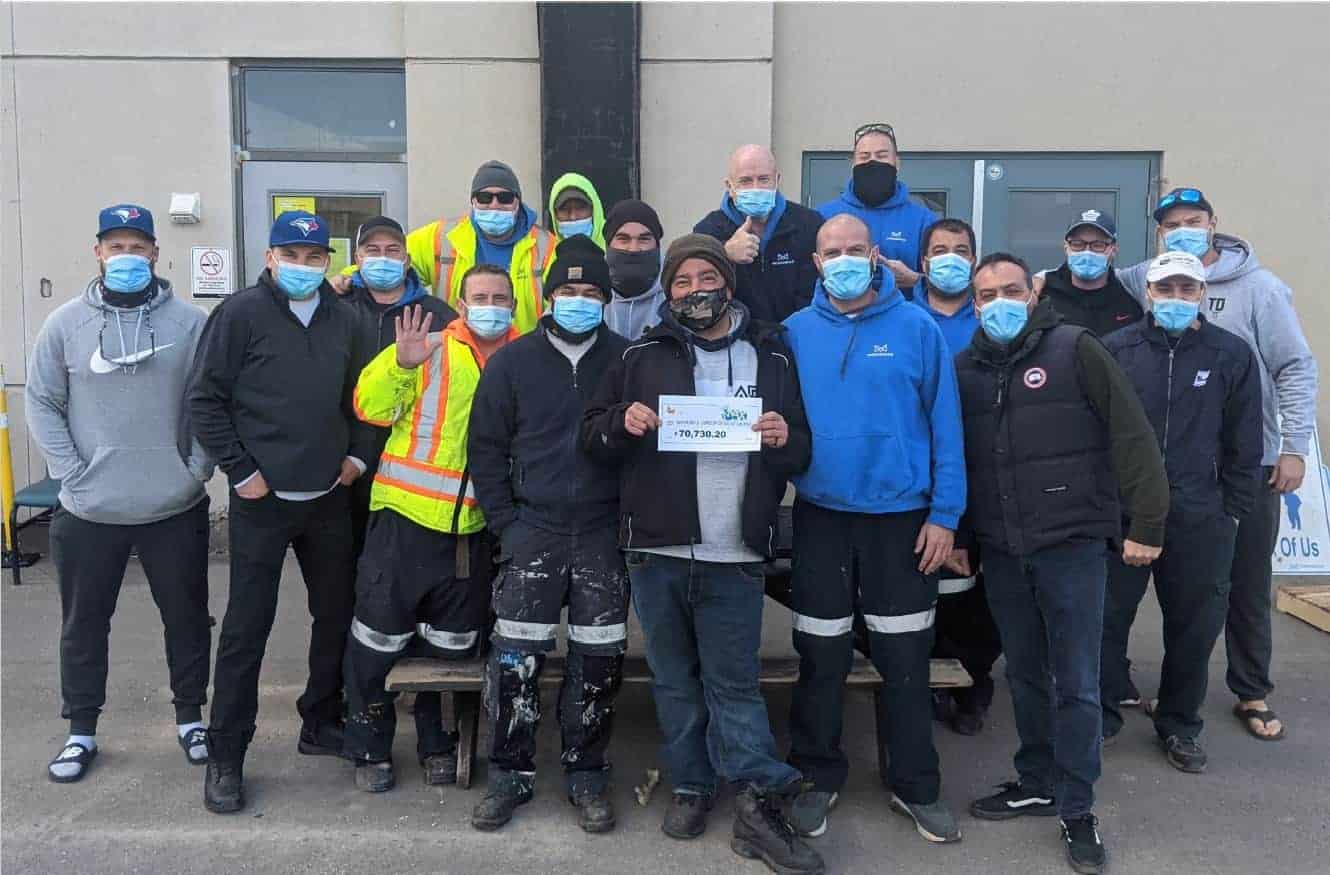 A group of 25 coworkers from southern Ontario including people from Mississauga and Brampton are celebrating a big Lotto Max win.

Here is the massive list of all the winners:

According to D’Antuono, the group has been playing every week for the last 10 years, and even has a specific set of numbers they use.

D’Antuono was enjoying a coffee and checking the group’s ticket when he noticed some of the numbers matched. “I thought to myself, I think we won something big!” he said.

Upon realizing they had won, D’Antuono took a screenshot and sent it to the group chat. Many didn’t believe it could be true.

“I received many texts and calls from the group asking if it was real,” he said.

The winning ticket was purchased at a Petro Canada on Britannia Road in Mississauga.