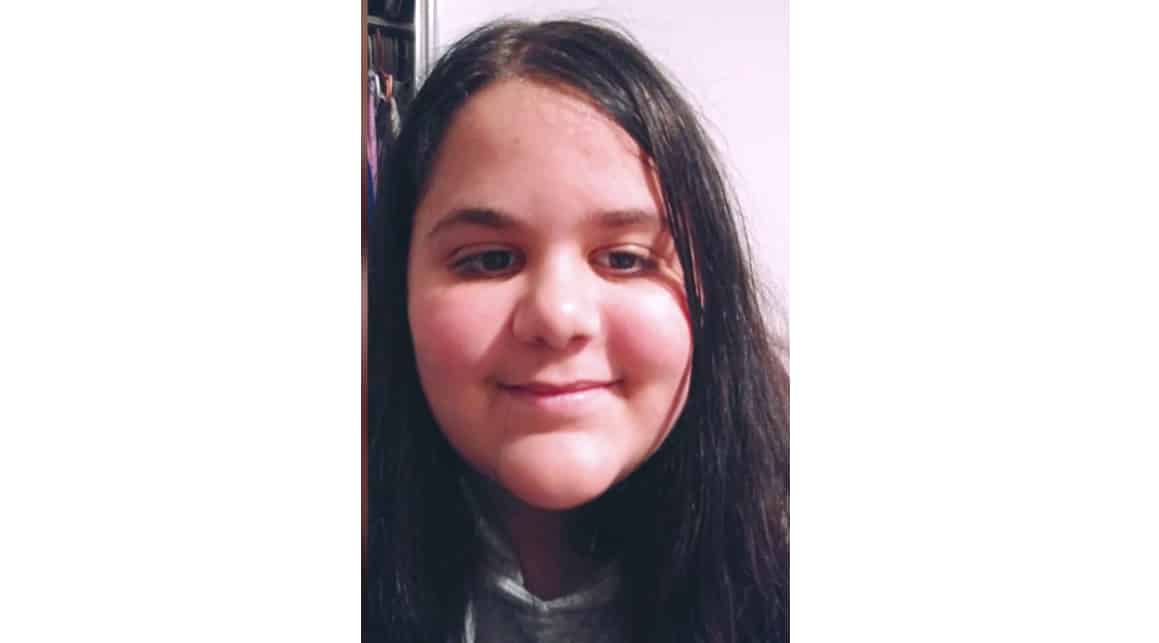 The COVID-19 death of a Brampton teenager has been met with an outpouring of grief and support from the community which has raised over $100,000 to pay for the cost of a funeral.

In just four days the GoFundMe page for 13-year-old Emily Victoria Viegas shows $125,253 has been raised (as of this evening April 27).

Donations in amounts ranging $5 to $1,000 have been pouring in since the news of Emily’s tragic story became public on the weekend.

The campaign started off with a goal to reach just $10,000, but supportive members of the community began contributing immediately since the GoFundMe page was launched.

After displaying symptoms of the virus for about a week, Emily died April 22 after being found unconscious at home. She was taken to Brampton Civic Hospital but could not be revived. Doctors say she died as a result of COVID-19 and pneumonia.

Emily is believed to be one of the youngest people in Canada to succumb to the affects of COVID-19.