100% of recent Mississauga and Brampton COVID patients not fully vaccinated 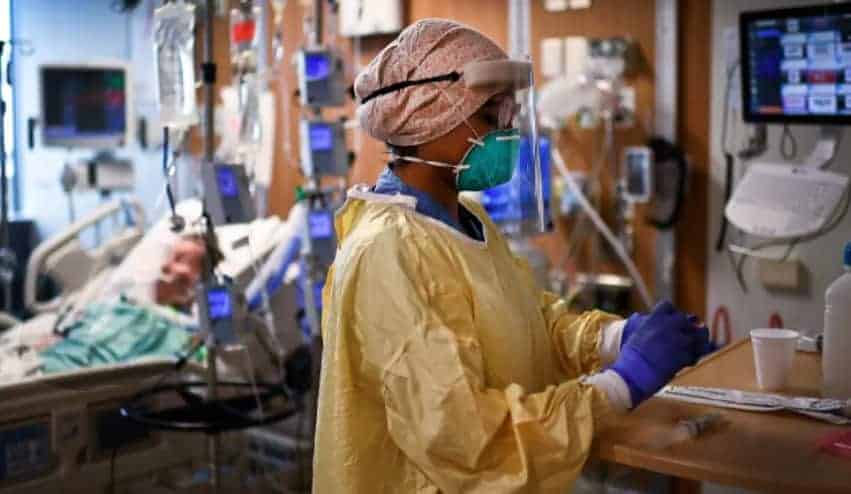 All people hospitalized in Mississauga and Brampton with COVID-19 during the month of June were either unvaccinated or had received just the first doze.

A new epidemiologic report issued by Peel Public Health shows that of the 81 patients who were hospitalized at Mississauga Hospital, Credit Valley Hospital or Brampton Civic Hospital between June 1 and July 9 of this year, 100 per cent were unvaccinated or partially vaccinated.

Broken down further, the report says 67 per cent of people hospitalized were unvaccinated while 31 per cent had received one dose of the vaccine. Two patients reported they were fully vaccinated but the health department believe they were infected before receiving the second dose.

The data is a startling endorsement for receiving the vaccine.

“While we expect that a small proportion of fully vaccinated individuals will become infected, receiving two doses of COVID-19 vaccine still provide a high level of protection against symptomatic infection and severe outcomes, including against variants of concern,” the report states.

During the Jun1 to July 9 period, there were 1,655 confirmed cases of COVID-19 in Peel Region with the 81 requiring hospitalization; four had to be placed in intensive care. During the same period, two people died that had underlying health conditions and who had not been vaccinated.

The hospitalization rate was highest in the 65 and over age category at 17 per cent.

Of those who had the virus, 38 per cent had the Alpha (or U.K variant) followed by 22 per cent with Delta (or India variant).

“The public health and hospital statistics are increasingly showing that vaccines work,” said Brampton Mayor Patrick Brown when commenting on the report via Twitter.