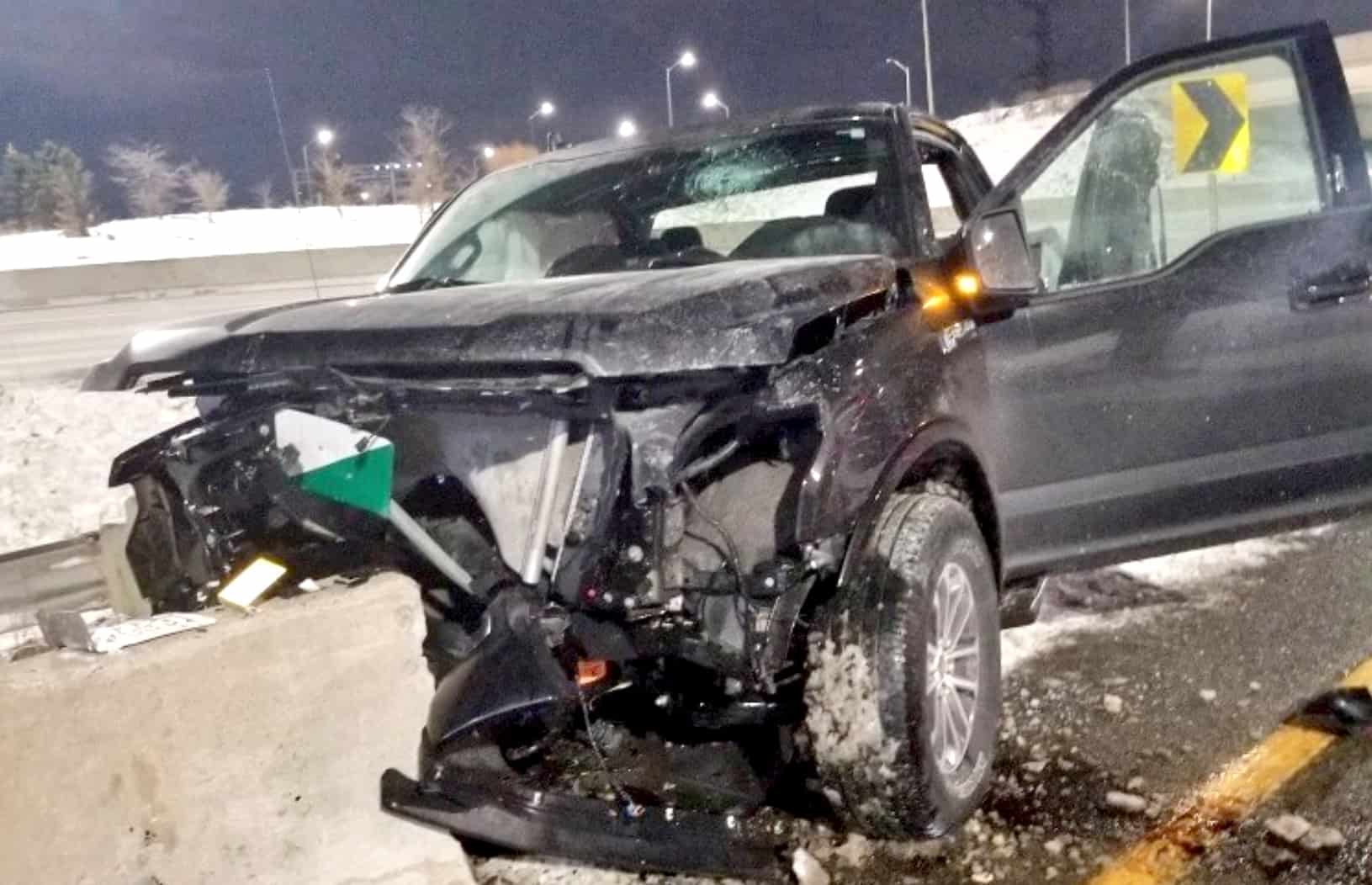 Ontario Provincial Police say they’ve recorded more than 100 fatal collisions so far this year – a high not seen in a decade.

The force says poor and careless driving have contributed to the majority of the 107 fatalities on OPP-patrolled roads logged by the second week of May.

It says the last time the number of people killed in collisions on OPP-patrolled roads reached the 100 mark by this point of the year was in 2012.

Police say fatalities linked to driver inattention are up 79 per centover this time last year, with the loss of 25 lives to date. There were 14 such deaths last year at this time.

Alcohol and drug-related fatalities are also up, with 15 people killed so far this year, marking an increase over last year’s 11 such deaths at this time.

Police note that there have also been 27 speed-related fatalities so far this year, along with 15 seatbelt-related deaths.