10 years later, Hamilton Police still appealing to the public for information on fatal hit and run 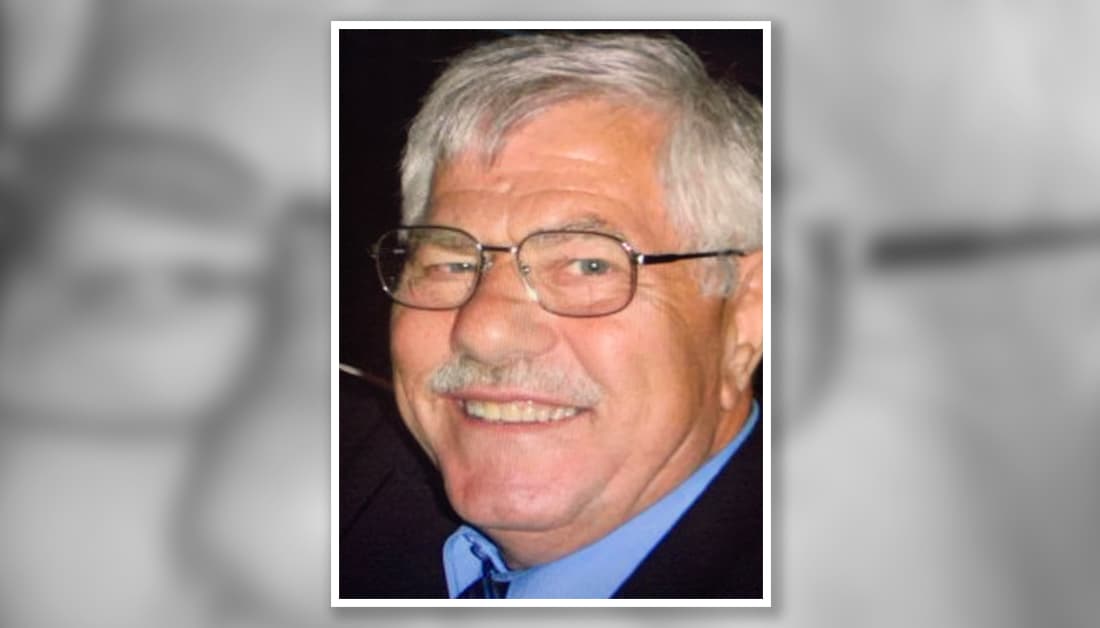 It has been 10 years since Hlias Kotsopoulos was struck and killed by a driver who fled the scene.

Hamilton Police are still appealing to the public for information.

Both were struck by a vehicle that was travelling southbound on Green Rd.

The woman suffered serious injuries and was transported to hospital. She later recovered.

Police say Hlias was “dragged 100 metres by the vehicle” and died at the scene.

“The vehicle continued southbound and fled the area.”

The vehicle was never located.

In an era where surveillance cameras were uncommon, police were only able to determine that it was a “dark SUV-type of vehicle” with a licence plate consisting of four letters followed by three numbers. The first letter of the licence plate was “B.”

“Investigators are requesting the public’s assistance in this investigation,” said a spokesperson from the Hamilton Police Service on Monday (Mar. 22). “Hlias is deeply missed by his wife and family and they deserve answers.”

“Hamilton Police want the person or persons responsible for killing Hlias to be held accountable.”

Detectives are asking anyone with information, anyone who may know something or may have heard something to please come forward and call the Collision Reconstruction Unit at 905-546-4755 or 905-546-4753.